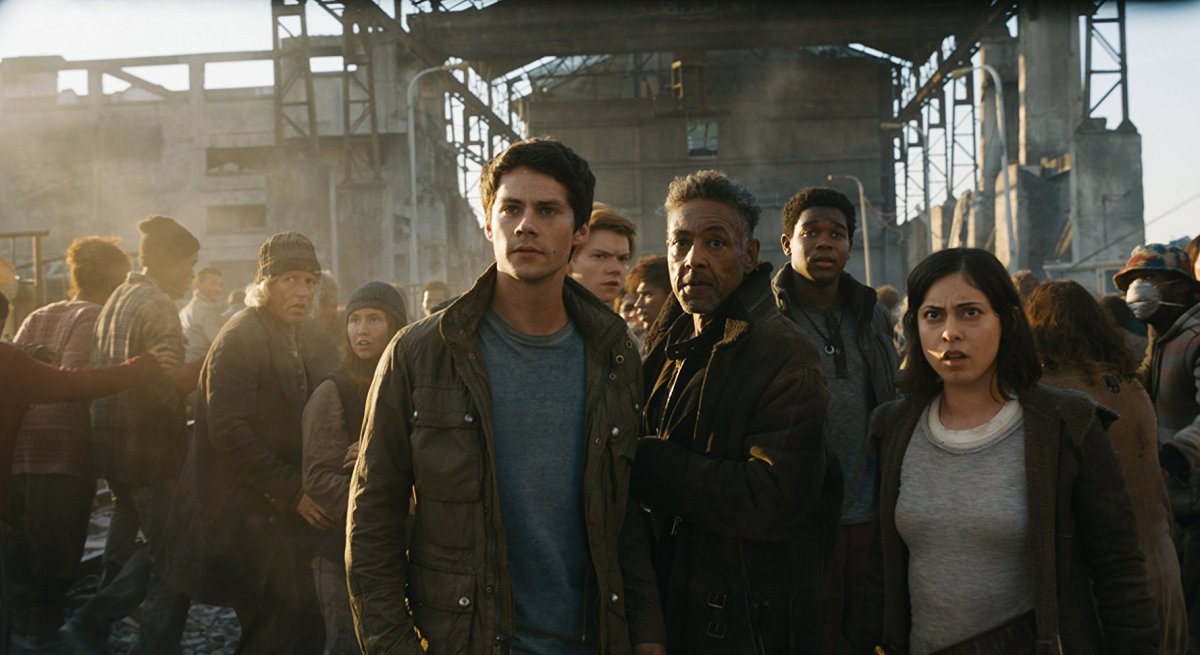 After a sizeable delay, Maze Runner: The Death Cure has found its way into theaters. The final part of the Maze Runner trilogy, we went and saw it.

The delay for The Death Cure wasn’t due to rewrites or creative differences or anything like that, but rather due to the time needed for series protagonist Dylan O’Brien to recover from injuries he suffered. The movie isn’t a sudden departure from the previous two movies in tone and style – the longer wait was definitely worth it for those who enjoyed the previous two movies.

I have to admit I’m one of them. Other series that were aimed at a similar (young adult) audience never did much for me. The Hunger Games movies wasn’t my cup of tea, and I could definitely have done without the Twilight and Divergent series. Although the first two Maze Runner movies weren’t shining examples of classic cinema, their central theme and initial mystery grabbed me and made me eager to see the trilogy through to the end. 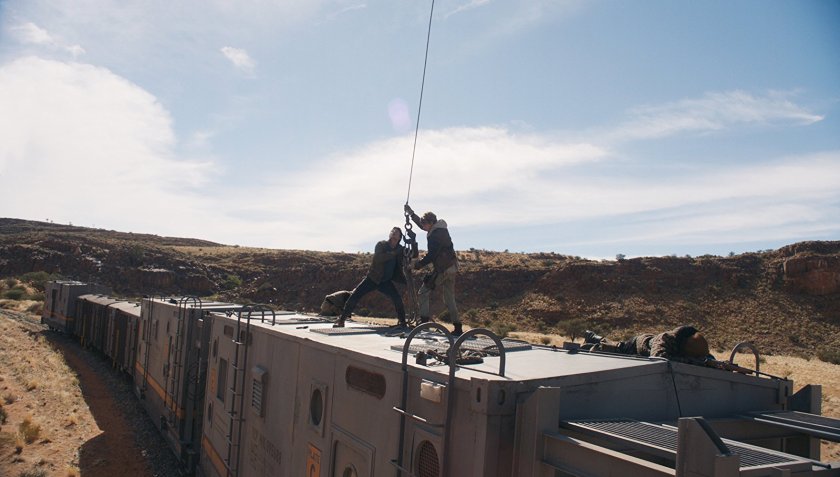 Thematically, The Death Cure is a direct continuation of the previous film – and initially assumes you’ve watched it and are familiar with the main characters and central themes. Director Wes Ball doesn’t waste any time getting the viewer up to speed, and dives right into a spectacular chase/hijacking scene. Who the people involved are, and why they’re doing it, is only immediately clear to those familiar with what came before.

Once the dust settles, some of the narrative does help in explaining what is going on and what needs to happen – but this is far from a standalone film and best enjoyed as part of a full trilogy. You’ll want to reserve quite a bit of time for this though, since each movie in the series is progressively longer. The original Maze Runner clocked in at well under two hours, but The Death Cure is close to two and a half hours long.

As a result, the narrative drags on a little in places – in that “yeah, I get it now” sense that occurs as a few central themes are repeated several times. There’s the conflict that lies within Thomas and Teresa’s love story, as Teresa turned her back on the resistance in the previous installment. It’s a theme that gets revisited throughout this movie as well, and makes the last quarter of the movie feel like it goes on a bit too long.

Videogamers among us will appreciate Aidan Gillen’s contribution, as he plays WCKD’s head of security Janson and lets his violent and evil side shine through – a nice contrast between him and the rest of WCKD, who seem like they’re mostly just scientists doing their job. Gillen’s role is much more one-dimensional than his portrayal of Paul Serene in Quantum Break – available on Xbox One and PC.

None of the acting or conversations in the movie are especially memorable, but there’s a good mix of dialogue and action sequences to keep things entertaining despite the long running time of the movie. While some of the action scene are of the “zombies rushing in”-variety, others – including the opening sequence – are downright spectacular. They’re not Avengers-like in terms of audiovisual grandeur, but they definitely stand out within the “young adult” genre.

This makes Maze Runner: The Death Cure a satisfying conclusion to the trilogy. It never quite lived up to my initial excitement regarding the mystery surrounding the maze, but I still rank it up there as the most exciting out of the recent wave of young adult trilogies and series.