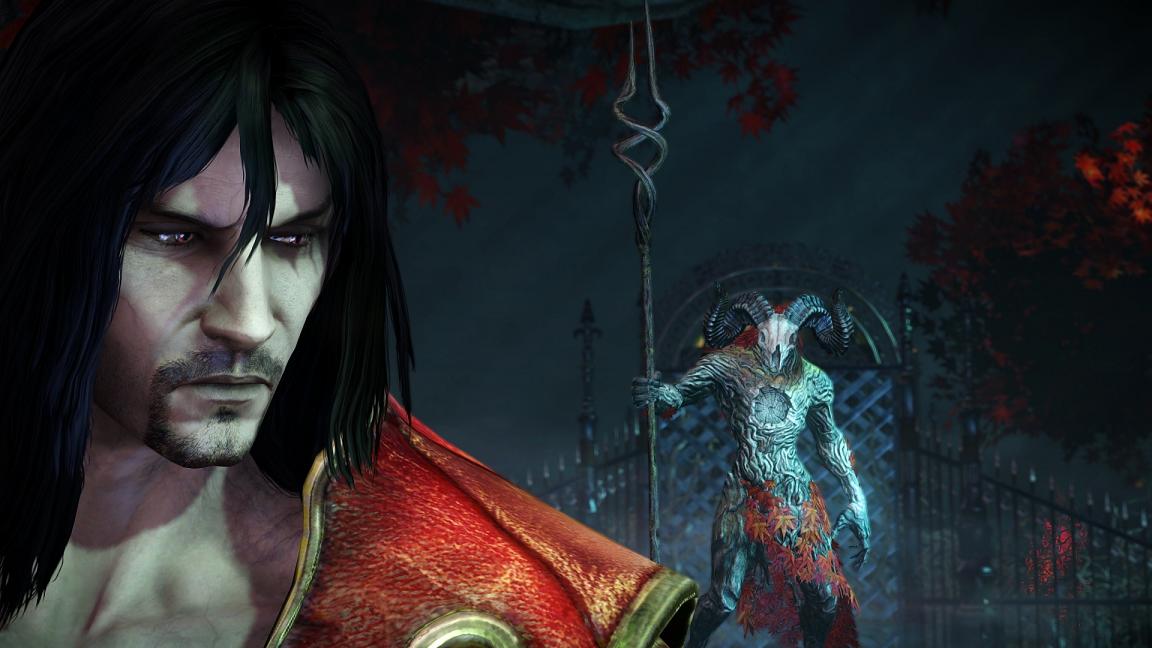 Developer MercurySteam delivers us a sequel to the excellent and well-received first Castlevania: Lords of Shadow game, but does it live up to its predecessor and the Castlevania name? Coming out in the later stages of the X360/PS3’s life cycle and skipping the next gen consoles, we checked out the X360 version.

First impressions are good – you reprise the role of Dracula, who has his mind set on defeating Satan in order to be released from the curse that is his immortal life. Centuries have passed since the original game, allowing for the adventure to unfold in present times while showing us flashbacks to the past as well. The change in venue offers a lot of promise in terms of new gameplay and storyline developments, but Lords of Shadow 2 does indeed deliver on this promise most of the time – more on this later.

The game’s presentation is one of its strong points, with plenty of attention to detail and diversity in the locations you visit as well as some excellent voiceover work – expect to hear Patrick Stewart’s familiar voice as well as the likes of Trainspotting’s Robert Carlyle, Harry Potter’s Jason Isaacs and Natascha McElhone of Truman Show fame. With such an impressive cast, it’s surprising that this game hasn’t been getting the AAA treatment from Konami in terms of a next gen release. Rest assured though, this doesn’t mean this was a quick and dirty sequel – MercurySteam works on Lords of Shadow 2 for years and it shows. This is one of the best looking games on the X360 platform in the last 6 months, and I wouldn’t be surprised if an HD version (perhaps bundled with the original game) makes it to next gen eventually.

While the game shines in moving the series forward in terms of time, setting and presentation, the gameplay delivery is merely on par with the first game. This isn’t necessarily a bad thing, as we enjoyed that game a lot, but two years later it does emphasize the small issues that that game had. A lot of these issues boil down to awkward combat situations, where stringing combos together at times doesn’t feel quite as smooth as you would like – partly due to small camera angle changes that obstruct your view somewhat. This was harder to forgive than it was in the previous game, mostly because other games have since shown us that these problems can be solved. 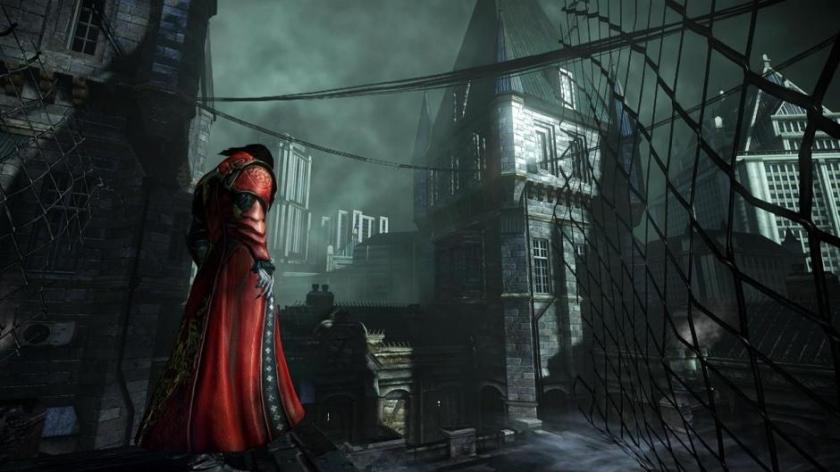 An interesting gameplay addition is the inclusion of more stealth-like elements and missions – it’s a miracle that we haven’t had a Dracula-themed stealth game yet, since the character seems perhaps made for it. Lurking in the shadows, shrouded in mystery…. Dracula should flourish in a stealth game. Here, however, it’s a somewhat underdeveloped part of the game – though never bothersome. But while on the topic… someone should start developing a proper Dracula stealth game as soon as possible 😉

How does Lords of Shadow 2 stack up then? As a sequel, it succeeds – it’s fun and although some of its battle dynamics are somewhat flawed this never gets in the way of enjoying your journey as Dracula. It’s also one of the better games we’re likely to see on X360 this year, so worth picking up for fans of the action adventure genre. However, if we are to fault this latest Castlevania adventure, it’s because it never innovates or moves the franchise forward. Expect more of the same – but expect to enjoy it if you were into the first game.