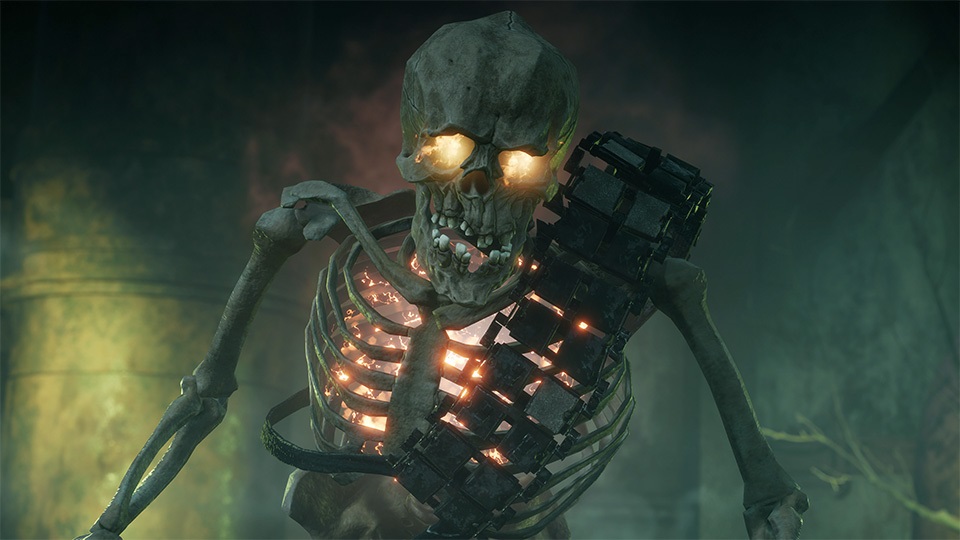 The second (and supposedly last) major DLC release for RAGE 2 is out. We take a quick look at TerrorMania, which is available for all platforms that the base game can be played on.

TerrorMania is, narratively speaking, extremely loosely connected to the core campaign in RAGE 2. You start out and end up in the familiar world you already know, but with the DLC you now get a call asking you to come to a creepy shack where a couple of goons are playing around with a dangerous relic they’ve acquired.

The object in question is called the NecroDisc, a sort of vinyl record that they’ve already started playing. This ends up opening a gateway to a dark dimension that sucks you into it as well, and it’s up to you to make sure you don’t just get back in one piece but also seal the portal up again. If you don’t, these forces of darkness might start to overrun the world. 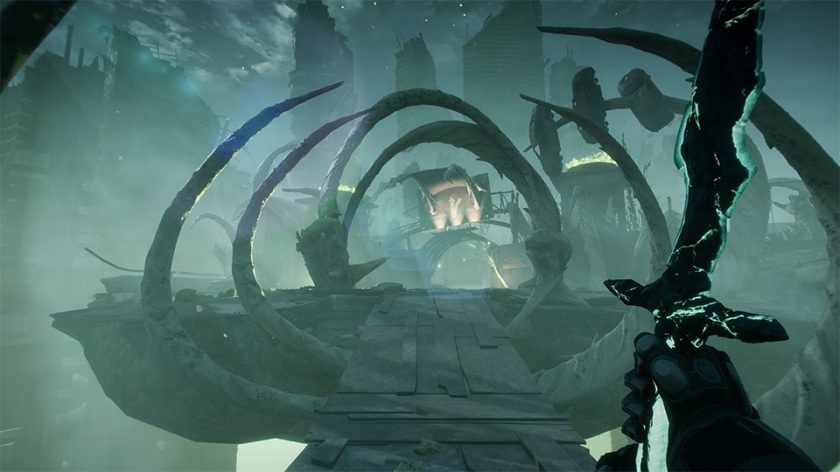 Thematically, TerrorMania feels like it should have been a Halloween release, emphasizing otherdimensional horror over the postapocalyptic reality of RAGE 2. Your adversaries are no longer mere mortals, but rather the undead that roam this dimension (often in skeletal form). TerrorMania also switches up the gameplay a bit by providing you with a melee weapon instead of just relying on traditional gunplay – the Sword of Transitus.

The end result is a slice of gameplay that is somewhat reminiscent of Doom rather than being instantly recognizable as a RAGE expansion. It’s also very much on the short end, with the entire TerrorMania story only lasting you about an hour. And while it’s new content, some of it uses existing locations in an “alternate dimension” kind of way, showing you what things could be like when darkness takes over.

With a new setting, a new weapon and new enemy types, TerrorMania is fun, a nice diversion and a bit of a break from the regular experience of RAGE 2. It can only be bought with in-game RAGE coins though, and it isn’t included in the Deluxe edition of the game, which is a bit of a shame for a game that was criticized by a lot of gamers for the business decisions surrounding it. Looking beyond that, this is still one of the year’s better shooters – especially if you enjoy single player games. 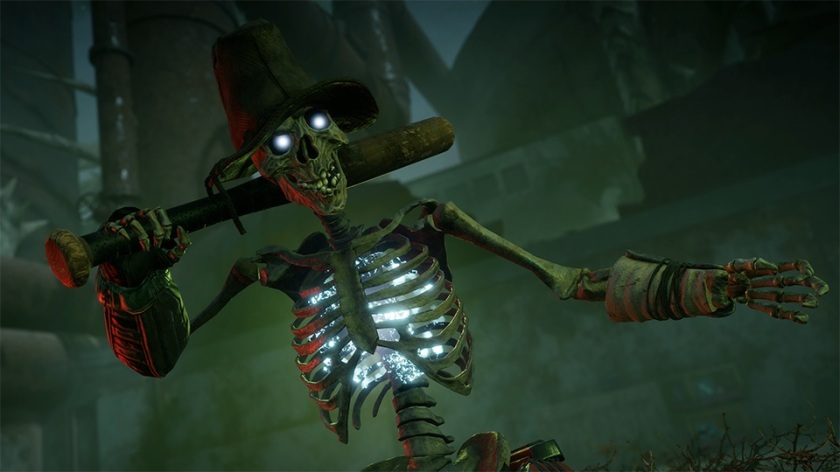