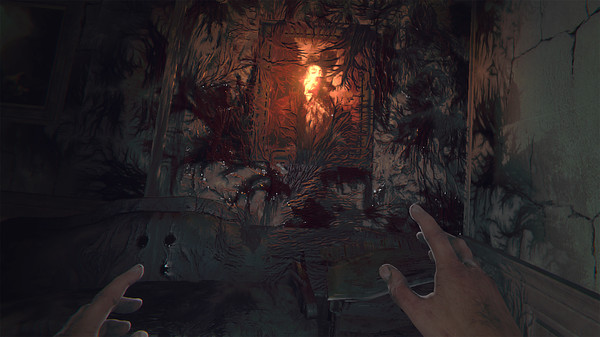 Essentially a re-release of their breakthrough title, Layers of Fear VR is an excellent conversion of a creepy horror game. It’s out now for Oculus Rift and HTC Vive – we tested the Oculus version.

Having just wrapped up the PS4 version of Blair Witch, Bloober Team is back at it with a VR rendition of Layers of Fear. We reviewed the original game back in 2016 (you can read it here) and loved the sense of terror in its atmosphere, so when we saw it was coming to VR we couldn’t wait to find out if that had held up over the years.

Luckily, it has. Despite being a straight up port of the original non-VR game (which currently doesn’t include the post-release DLC Inheritance), a lot of the visual effects in the game work great in VR – especially those where depth is a factor. That doesn’t just refer to corridors you find yourself staring into, but also paintings that come to life and stare at you – this was a little uneasy on a regular monitor, but it’s downright creepy when it happens in VR.

The gameplay isn’t as strong as something like Resident Evil 7, but if you haven’t played Layers of Fear yet then this VR edition is easily the best version you can pick up at the moment. Releasing at a budget price point, it’s also a steal. The visuals are great to the point where the experience can feel unsettling, but isn’t that exactly what you want from a horror game? This is one of those cases where VR definitely makes a difference – for the better. The game has some shortcomings (you can check our previous review for more information on the original game), but I haven’t played anything this creepy and tense in VR since Wilson’s Heart. 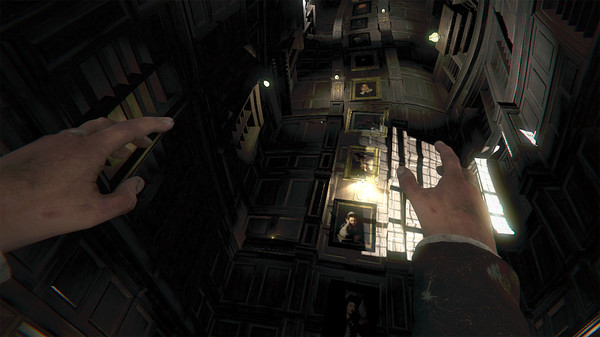