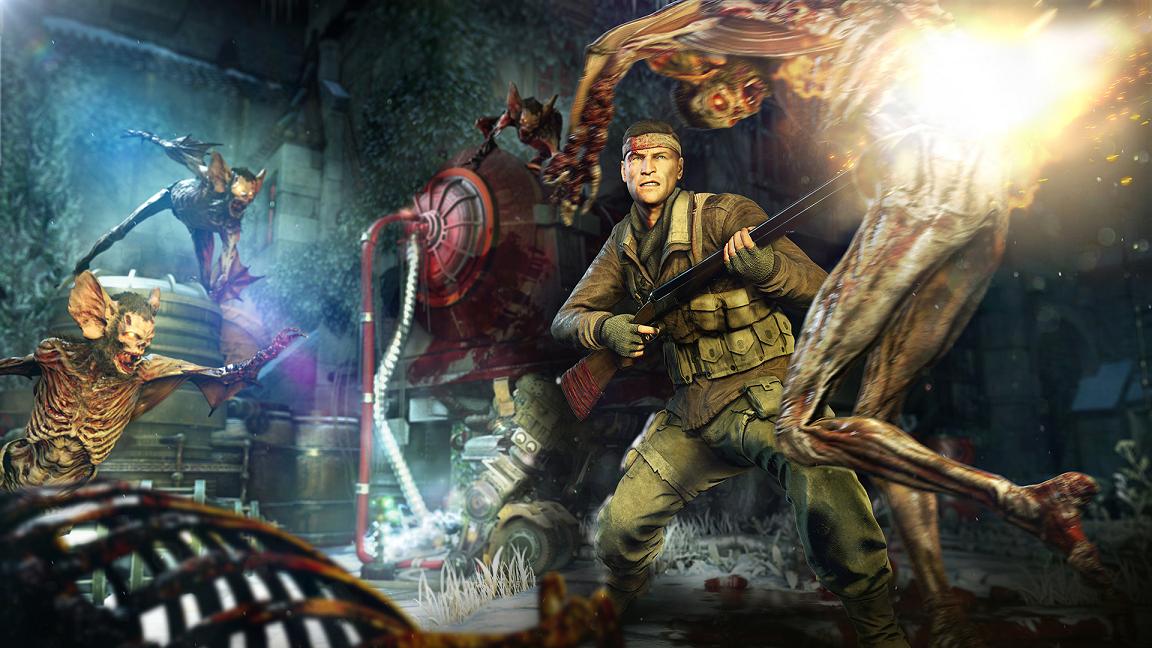 A cleverly titled expansion, Blood Count takes players to Transylvania – a region most will immediately associate with Count Dracula and many legends of vampires. It’s a great idea for a new chapter in the Zombie Army saga, which already combines a generally dark visual atmosphere with hordes of the undead.

Clocking in at about two hours, the Blood Count campaign (which is actually the second part in the “Hell Cult” trilogy) starts out in an area near a castle that is rumored to house occult secrets. Once you reach the castle, you descend into a secret cellar – finally wrapping up this chapter and setting the scene for the final part – due out in the next few weeks.

Perhaps it’s my personal interest with things like vampire movies, but as a setting and a narrative I thought Blood Count was a tad underwhelming. There’s a castle, but once inside it never really feels like it’s the scale and layout you’d expect. Rather than exploring mysterious hallways, going up and down towers and enjoying views of the surrounding area, you head downstairs into a typical Zombie Army 4-type cellar. By comparison, the castle scenes in one of the more recent Wolfenstein games felt much more like I was inside a giant structure.

The surrounding area is similar in how it doesn’t live up to the potential that a Transylvanian setting provides – no whispers in the dark or mysterious tales (my favorite part of the game Vampyr), but just a fairly generic backdrop to an otherwise really fun mini campaign. The latter is thanks to Blood Count following the Zombie Army 4 formula in hurling plenty of undead at you and giving you ample opportunities to take them out in creative ways. 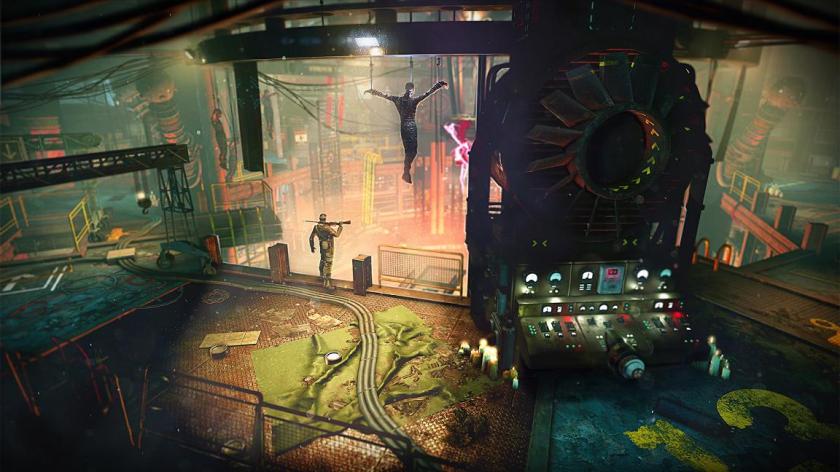 Blood Count features four levels, and they’ve been well designed despite not making the most out of the vampire setting. Instead, it gives players a well-paced mix of careful progression and all-out frantic combat when an entire horde swarms you – and as a result I had just as much fun with it as I did with the base game. You hear “more of the same” often when it comes to DLC, and in the case of Blood Count it’s both a blessing and a curse. It’s great to have more Zombie Army 4 to play with, but my dreams of playing a vampire-themed shooter weren’t fully satisfied.