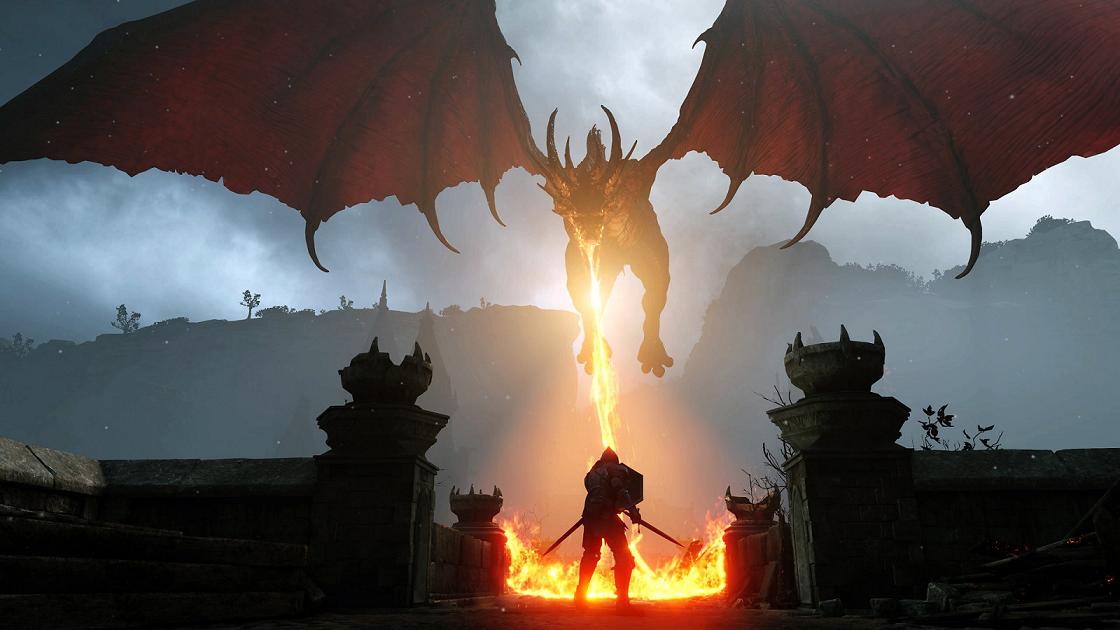 The biggest system exclusive at launch for the PlayStation 5 is Demon’s Souls – read on to find out why this is a must-have title if you managed to snag a PS5 early.

For many, FromSoftware really rose to prominence with their Dark Souls trilogy, but long time fans started off on the PlayStation 3 with Demon’s Souls – which was much more of a niche title than the Dark Souls games become. It was a brilliant game though, so it feels like a wonderful sign of respect that it’s getting its time in the spotlights now, at the start of a new era.

To illustrate how much of a lasting impact the original game had, it’s fun to point out that it made headlines when the online servers for the game were closed down as late as 2018, when the PlayStation 4 was already nearing the end of its lifecycle. In a twist of fate, it happened around the same time that Bluepoint games released their PS4 port of Shadow of the Colossus – and now we know that they then diverted their focus towards Demon’s Souls. 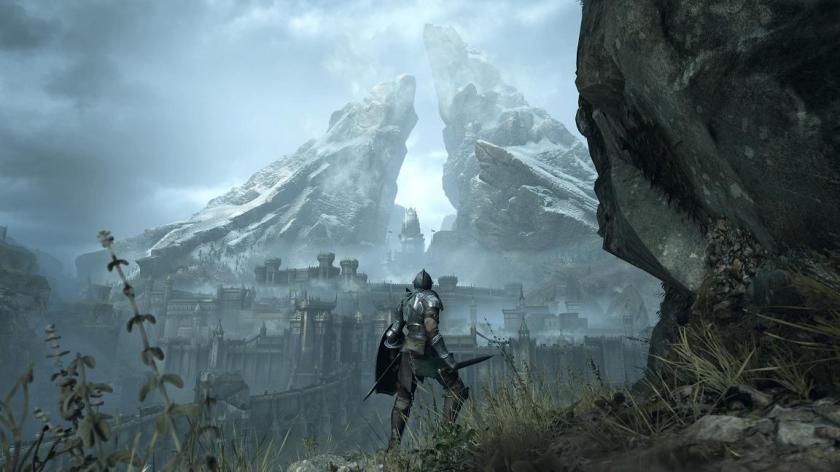 This PlayStation 5 iteration of Demon’s Souls feel nearly identical to the PS3 classic in terms of gameplay, right down to the design of the levels and how you’ll combat enemies or find useful pickups. The fact that it still feels great is a testament to how well this game was designed in the first place, with your inventory being the only place that received a real overhaul – and it’s a change for the better, making it far easier to use than on the PS3. The user interface was changed as well, but it doesn’t affect gameplay and the new look is more down to personal preference than anything.

Demon’s Souls makes its biggest strides forward in the audiovisual department – this is a fantastic looking game and a great showcase for what the PS5 can do. As we’ll often see in this new generation of consoles, the difference is often in the little details – like reflective surfaces, small particles of light that pierce the sometimes dark areas you traverse, and gorgeously detailed environments and enemies. The game has a performance mode and a cinematic mode that renders the game in a 4K resolution, and although it feels a bit strange that we’re already sacrificing framerate for visual fidelity (or vice versa), the game looks wonderful in either mode.

This is also a bigger scale production than the first release if terms of sound and music design, and a game you’ll want to hook up to your amplifier if you have that option. The new orchestral music is fantastic and gives an epic feel to the adventure and boss fights in particular, and the game has some fantastic surround sound that makes the most of your setup if you have it – if you don’t, then I recommend a good headset to appreciate all the subtle touches in 3D audio.

Besides the audiovisual boost, Demon’s Souls also features technical improvements in the sense that load times has been dramatically improved, despite the fact that so much additional detail was crammed into everything you see on screen. And because performance is excellent – even in 4K – the combat in this action RPG still feels great – perhaps even more so thanks to the PS5’s new controllers.

But although this is a great game, I’m not sure it’s the system seller that the new God of War or even Ratchet & Clank would have been – mainly because it’s essentially an existing game that just happens to look and sound wonderful by making use of the new tech. It may not be as fresh of an experience, but it’s certainly the title to get if you’re looking for something to showcase your PS5 with, even if beneath the surface it’s the reincarnation of one of the PS3’s best games and nothing more. That’s okay with us.