Sport has long been regarded as a positive pursuit for a reason. It encourages team skills, cooperation, sportsmanship, and generally raises people’s moods by being fun to play. Sports is also, however, rife with complexities that can mitigate its potential in many areas, and for many people.

As a new arm of the competitive world, eSports takes a different approach than traditional sports, and in doing so can overcome some of the limitations that hold older games back. Though it might not hit all the same notes, getting involved in eSports can produce some major benefits for players and spectators, and we want to explore how. Regardless, as detailed by https://influencermarketinghub.com, the industry is doing something right as the audience and market continues to grow over the years.

The ability to build and maintain relationships in high-pressure situations is a fundamental skill of modern humanity. It’s also a skill that isn’t usually actively taught – it’s assumed that the ability will develop naturally in everyday life. While this can be true, there are also situations where the ability can go underdeveloped, leading to problems later in life.

By focussing on team games first and foremost, eSports have effectively become an avenue that both teaches and extols the virtue of interpersonal skills. Dota 2 and Counter-Strike: Global Offensive are both strong examples of this, where communication and cooperation are a necessity to compete in high-level play. 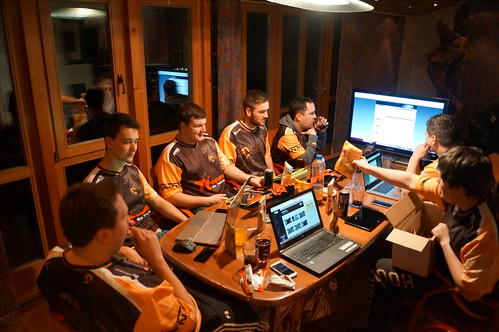 Synchronizing moves, talking shorthand, and trusting in the abilities of your peers are all qualities that are used in daily life, even if we can struggle in their implementation. It might seem silly, but the ability to coordinate in the gaming world has become so valued that some people have found success in including it on their resumes.

Outside of playing the games, team-building benefits could also be found in the community experience around eSports. Supporting systems like the betting sites found at https://winners.net have long been a way for like-minded people to share their experience, and this is just as true online as off. Such sites even highlight games like CS:GO and even Overwatch due to their popularity. Whether discussing odds, predicted upsets, or just sharing knowledge of welcome bonuses, these surrounding industries push the eSports ecosystem further than what it might achieve otherwise.

Setting and achieving goals is a shared experience for all successful people, and while it might not be the most mainstream application, eSports can also benefit from this ideal. Of course, wanting to build skills is natural when we do the things we enjoy, but gaming can measure growth more accurately than most activities. 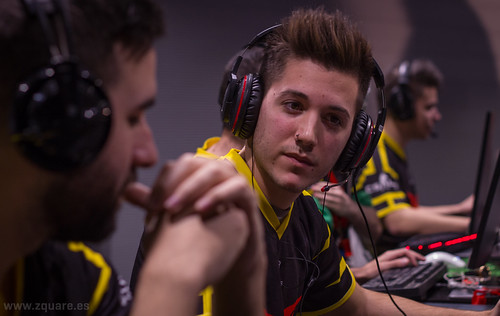 In competitive play, Elo rating systems can give a hard measurement of a player’s skill, where the different tiers given to different ranks demonstrate a player’s place among the pack. As a player improves, they’re given a direct score to compare themselves to, as a sort of objective readout of how far they’ve come.

The reason why this is such a big deal is that in most endeavors, it’s difficult to parse our improvement. Even if we know we’ve improved, giving an objective measure of this can be difficult if not impossible. Gaming and eSports in general take the guesswork out of this, which makes appreciating fulfilled goals all the easier.

The final aspect of what sets eSports apart from traditional sports comes from how easy is to get started. In other sports, players are often limited by location, time of day, and physical factors such as health. By operating in an online environment, video games can sidestep all of these potential issues, giving access whenever a player feels the need to jump right in.

Taking this a step further, special controllers and other input devices can also be used to level the playing field for those with mobility concerns. In this way, some limitations that hold players back can be avoided in video games, and that’s great for the health of the players and the competitive environment. 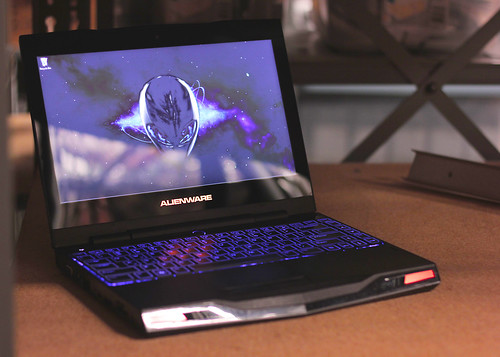 Though there’s no way that eSports will ever usurp traditional sports completely, current trajectories paint a picture where digital gaming will take up an increasingly large chunk of the competitive world. In fact, we’ve already reached a point when some eSports tournaments are reaching wider audiences than much more established physical sports games, as shown by https://entertainment.ie. With benefits like aiding with communication skills, goal fulfillment, and improved accessibility, this move is unquestionably a positive thing. The only real question is when the natural limit of eSports could be reached, and how large the market could grow before we reach that point.