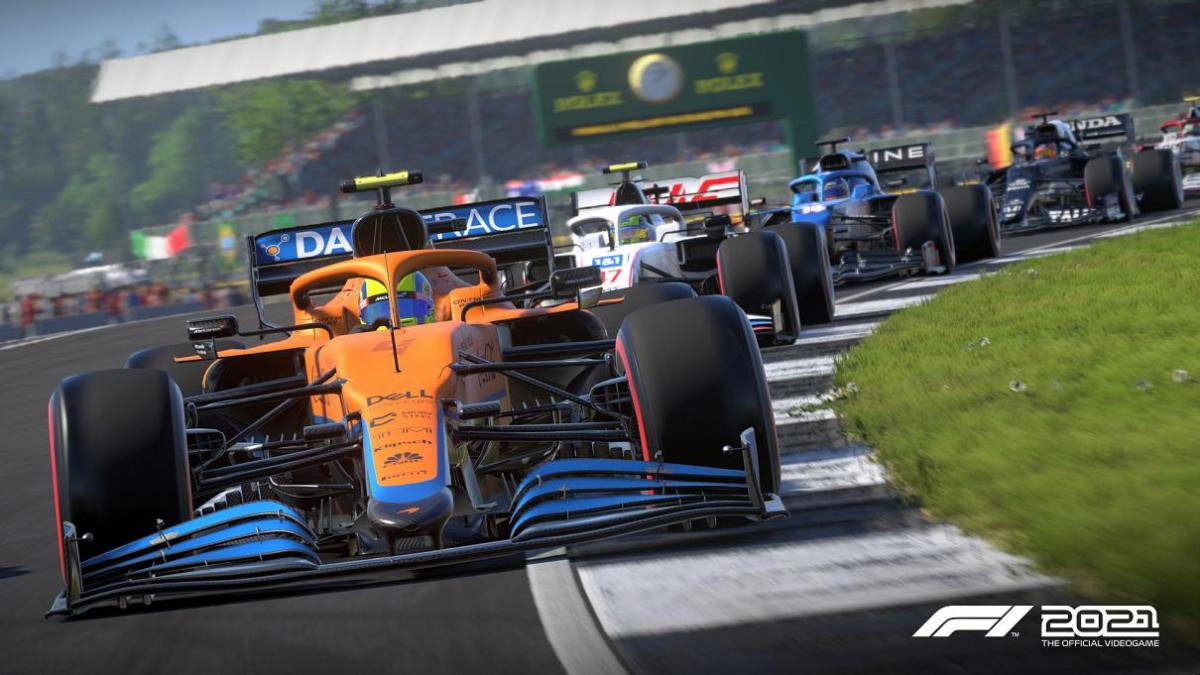 Out now for PlayStation 4 and 5, PC, Xbox One and the Xbox Series S/X, F1 2021 is the first game in the series to get a native next-gen version – we playtested on a PS5 and came away impressed.

We’d been eagerly anticipating the release of F1 2021. Not just because the current season is the most exciting and suspenseful one in years – because let’s face it, Hamilton was a shoe-in most years – but mainly because last year’s version only dipped its toes in next-gen territory with backwards compatibility. Despite some exciting additions, it was this year’s next gen version that really had us crossing our fingers for a big step forward.

Part of that was that the F1 games used to be released very late in the season, until Codemasters made the decision to move the release date forward one year, to a moment where everything’s left to race for. It’s a brilliant move, and this year’s season is a great example of why this is. On top of that, the game has also received a few noteworthy new additions that make it one of the best in the series. 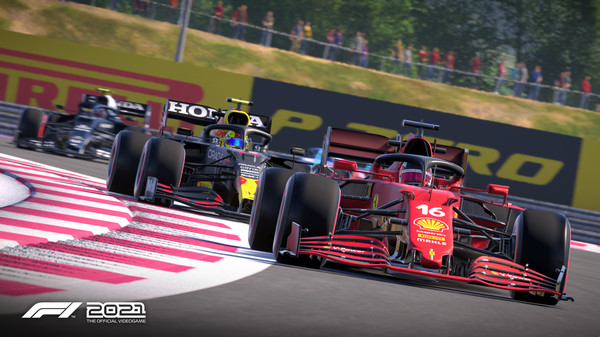 The driving model is largely unchanged, as you’d expect. There’s a great sense of speed here, to the point where you feel like any mistake could cost you the race. Beginners will definitely want to play with several driving aids turned on, and F1 2021 offers more ways to finetune your racing experience than last year’s game. There are casual, standard and expert presets to help you along, but you can also dive into the various setting and make things more or less realistic – all according to your own preferences and skill level.

There’s a new starting point in Braking Point as well, which is a new story-driven campaign that takes players into the world of Formula 1 racing as newcomer Aiden Jackson. Newly promoted from the Formula 2, you start off on the roster with an experienced teammate as you go through two full seasons with dramatic twists and turns both on and off the circuit. Sure, the writing and acting aren’t stellar, but with a diverse set of objectives and scenarios it’s a lot of fun to play and will teach you plenty of ins and outs that will serve you well when you head towards the career mode.

The My Team option returns again this year, and lets fans really dive into what happens outside of the car as well, letting you manage your finances, team composition and working conditions. If you just want to get behind the wheel, then you can opt for a “Driver Career” as well, although that mode still forces you to get involved with R&D elements that might be a bit overwhelming for those just looking to grab hold of the steering wheel. 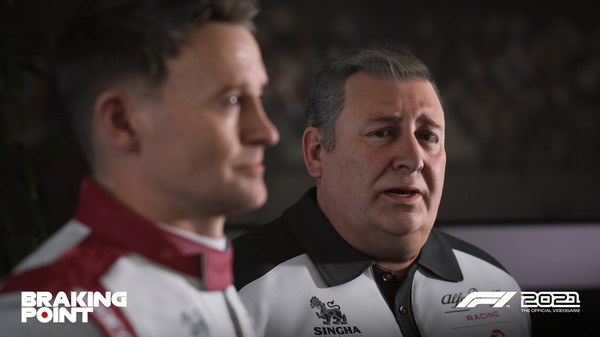 New this year is the option to have a Two Player Career, which you can tackle either cooperatively (on the same team) or competitively. Unfortunately this mode is online-only so you’ll need to coordinate with a buddy and can’t resort to local split screen play, but as long as you have the option it’s a great way to enjoy the career mode with a friend.

A few quality of life changes have also made it into F1 2021, and they’re all changes for the better. You can now use practice sessions to earn R&D boosts, ultimately giving you a better car slightly faster than others, which gives meaning and purpose to what otherwise felt like a bit of a drag compared to the races. You can now also jump straight into the current season ‘as it stands’ for as long as the season is still going, so if you feel like shaking up the current standing you can pick any driver and try to make that happen. It’s a thrilling feature that adds a ton of relevance to the races and Codemasters is really capitalizing on the earlier release date with this one.

On the PlayStation 5, F1 2021 looks and handles amazingly well too. It’s hard to focus on the incredible levels of detail while racing (it just goes by too fast), but the cinematics are gorgeous and if you’re watching someone else play you’ll notice all kinds of tiny but meaningful details as well – from scenery and audiences off the track to the reflections and damage models on the cars. The handling model also makes great use of the DualSense controller, giving you feedback when you switch gears or power through a corner and subject your car to G-forces. Outside of dedicated racing wheels, it’s the best that any racing game’s ever felt in my hands. If you have the chance to play this on a next gen system, it’s a must-have experience that pushes the franchise forward.