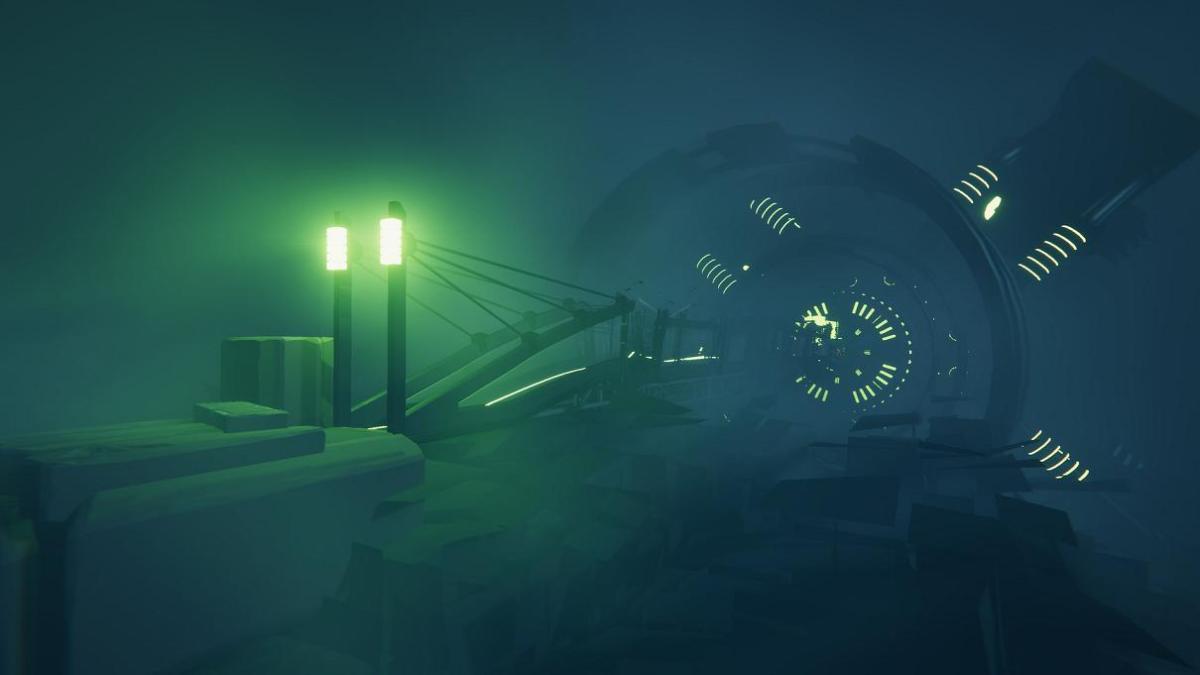 Next gen exclusives can come from unexpected directions, as Recompile shows. Developed by Phigames and published by Dear Villagers, we took a closer look at Recompile on a PlayStation 5. It’s also out for PC and Xbox Series S/X.

Somewhat reminiscent of Tron, Recompile is a “hacking adventure” with metroidvania mechanics that encourages exploration and provides you with a non-linear gameplay narrative – one that transpires within a single second of real-world time. It’s a good albeit somewhat nerdy premise, but you can see where that Tron reference comes from and it’s something that should appeal to many gamers on a surface level and manages to intrigue by invoking themes like (artificial) intelligence, the notion of life and the meaning of survival.

In the game, you’re a virus looking to infiltrate “the Mainframe”, which is a computer system that acts as your antagonist in this 3D action romp. The game looks beautiful, as it embraces a ‘digitized’ look for all of its environments while remaining unique. Sure, there’s a Tron vibe in there somewhere, but it never resorts to bright neon-colored edges. That’s both a good and bad thing in making sure that Recompile is its own game, while at the same giving players a darker world that can become a tad difficult to navigate visually. 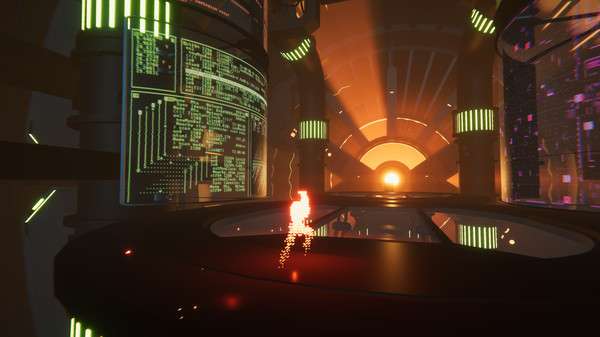 Over the course of the game you’ll gradually unlock additional abilities, and many of these relate to traversal – double-jumping, dashing in mid-air, etc. This is where the game’s metroidvania elements come into play, as combining these abilities is often the key to reaching areas you previously couldn’t get to. Very often your combination of a double jump and subsequent dash will then lead you to tougher (boss) fights as well. Gunplay and combat are generally “okay”, but none of the boss enemies felt especially memorable and some of the regular enemies can behave in frustrating ways when approached from certain angles.

Obviously a hacking mechanic also comes into play during Recompile’s interesting story, and it’s a great natural fit for the game’s premise and possibly its strongest element as you can find better metroidvania games elsewhere. This one excels mostly through its well developed game world and thematic approach, which we’re sure will find its audience. For them, this is an action game that might have its flaws but is audiovisually mesmerizing. 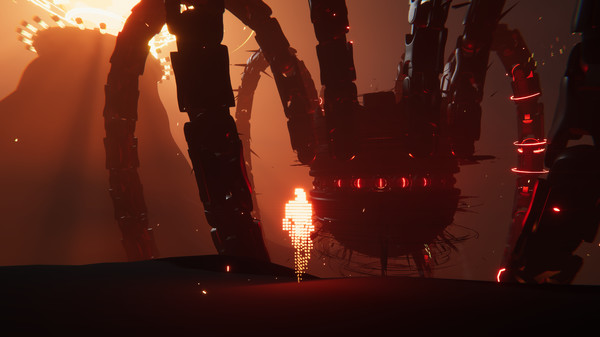