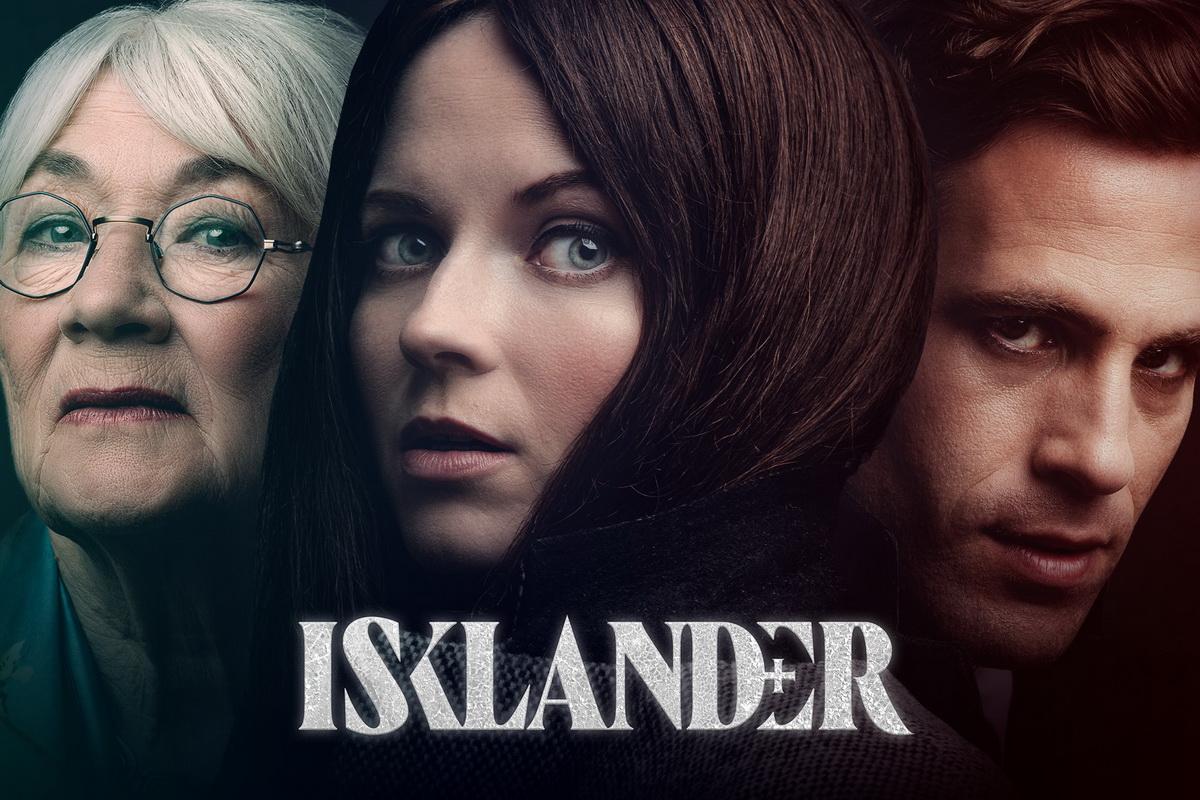 One of the most exciting interactive entertainment experiences we’ve had this year was the Isklander Trilogy from the Swamp Motel team. It’s a unique three-part narrative that premiered in 2020 but is closing its doors soon, and we feel it’s one of the best ways to play together with friends and family over the holidays. Here’s why.

When we originally discussed the Isklander Trilogy, we did so based on our experience with part I – Plymouth Point. In an interactive tale that is about as long as a feature film, we uncovered a secret organization, witnessed a murder and located a missing person, leaving us with a “wow” feeling at the end. We recently played parts II and III as well, and found them equally impressive.

Without giving too much of the narrative away, all three parts follow a similar formula – one where you’re presented with a proverbial rabbit hole at the start and then proceed to go deeper and deeper into it. And while movie thrillers have a tendency to do that as well, here you’re an integral part of the plot yourself, using tools that exist out of the story in order to progress. 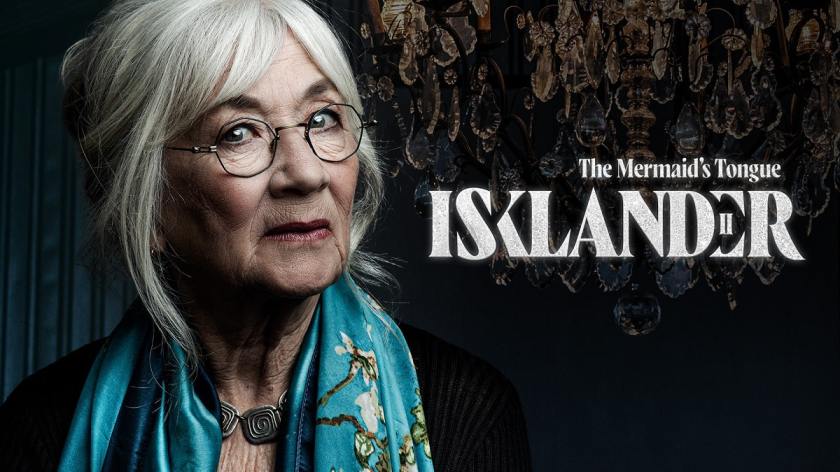 As an example, we’ve tried logging into a missing person’s email account, had to call into a live auction and used Google Maps to find a particular real-life spot. There are a couple of those “I got it!” moments throughout the three narratives, each of which has to be wrapped up in 1 hour and 45 minutes. If you’re afraid of getting stuck, then it’s good to know that the game will provide you with subtle hints to help steer you in the right direction as well.

So how does this work? Well, imagine your average Zoom call, and picture you and your friends dialing into one that you’ve been invited to by someone you (according to a brief introduction to the game) know. There’s a short intro text, but the experience is really self-explanatory once you start. Actors who are part of the experience will ask for your help, offer you clues or give you access to tools that might help you, and completing one task automatically triggers the next part of the story.

Part II is called The Mermaid’s Tongue, which is tied to the secret organization uncovered before in that it is an artefact that can bring down the organization and crumble its secretive hold on society. In Part III, you go into full spy mode as you try to bring down those who manipulate things from the shadows, but you become a target yourself in doing so. 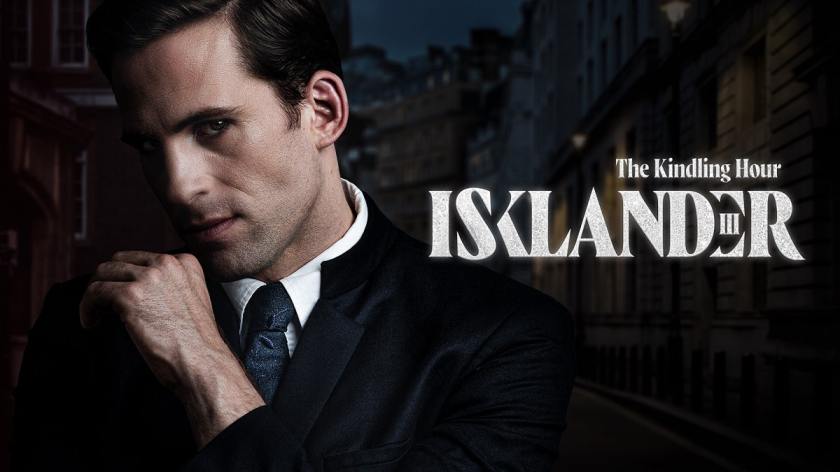 It’s very much a thriller, and it’s been extremely well produced. The cast even includes Dominic Monaghan (of Lord of the Rings and Star Wars fame), and as we followed the trail of clues towards the story’s conclusion, one member of our group commented that it “was a bit Dan Brown-like” in how we were searching for clues that were hidden in plain sight or needed a little deciphering. Only here, we were playing the lead role.

We had a truly one of a kind experience playing through all three parts of the Isklander trilogy this year, but after January 31st it will no longer be available. And no matter if you’re forced to stay away from loved ones this season because of a lockdown situation or not, this is a wonderful way to virtually get together and experience an expertly crafted piece of interactive entertainment. We can’t wait to see what Swamp Motel does next, but for now you can still embark on their successful thriller trilogy at isklander.com