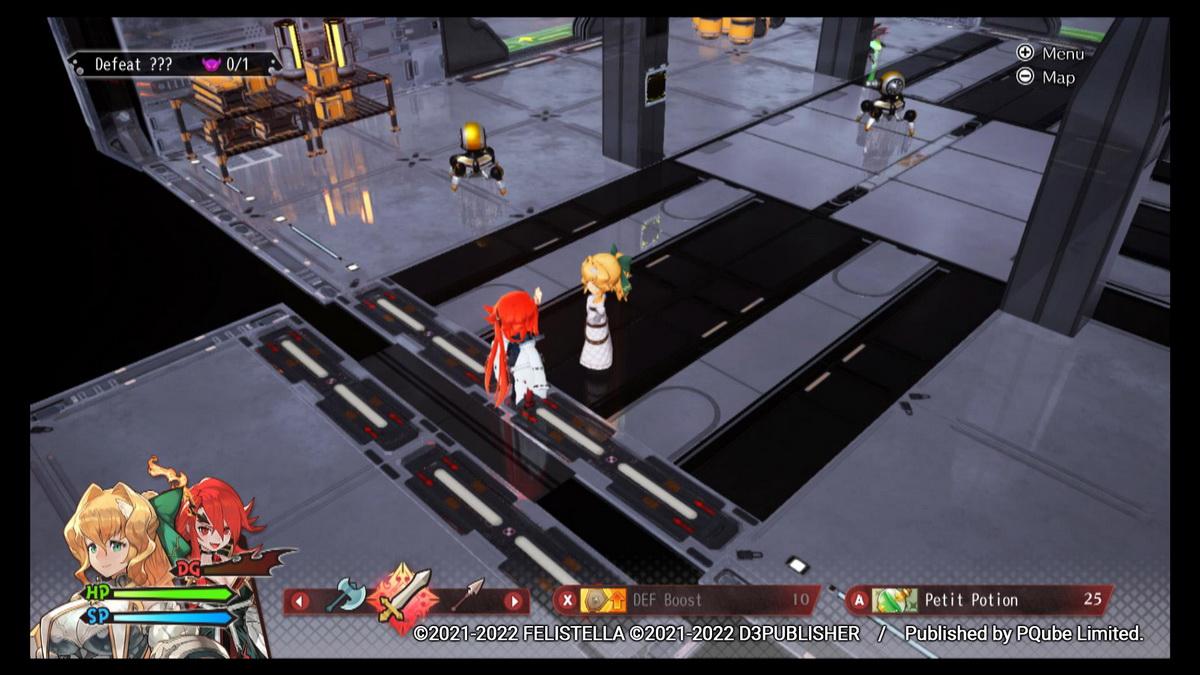 Originally developed by FELISTELLA for D3PUBLISHER and published in the West by PQube, Maglam Lord is out now on PlayStation 4 and the Nintendo Switch. It offers a rather unique combination of action RPG and dating sim elements, and we tested it on a PlayStation 4 Pro.

While Maglam Lord looks like a fairly typical JRPG game with hands-on combat elements at first, it’s actually a game that enjoys poking fun at the genres it resembles with plenty of meta-jokes and a fun story with enjoyable characters. One of these is our protagonist, a demon lord called Killizerk, who was stripped of his powers and now has to set out on a quest to reclaim them. But, as a now very vulnerable being without demon powers, you have to rely on others to back you up. Thus, you’re forced to enter into relationships with others, which introduces you to a whole range of characters that can become allied warriors.

Even though that could be a great setup for a dark story of betrayal and manipulation, Maglam Lord is surprisingly light-hearted, with a lot of jokes woven into the core narrative. Characters will also often respond to what’s going on with jokes, and you can be equally silly with your own dialogue choices as well. Although it doesn’t feature the kind of tactical combat that Disgaea does, there’s a pleasant similarity in the tone of it all, making the visual novel portions of the game some of the better aspects of Maglam Lord.

The more hands-on parts of the game are split between dungeon crawling/questing and side scrolling combat stages. Unfortunately, the overworld isn’t very attractive to look at, and despite high resolution graphics it manages to look more like a PS1 era RPG or mobile title than a brand new game released in 2022. The combat sections fare better in comparison, but are hampered by rather mediocre gameplay – the kind where mindlessly mashing the attack button is enough to take out most enemies. Your spears, swords and axes look cool for a while as combos are easy to pull off, but it quickly starts to wear thin. 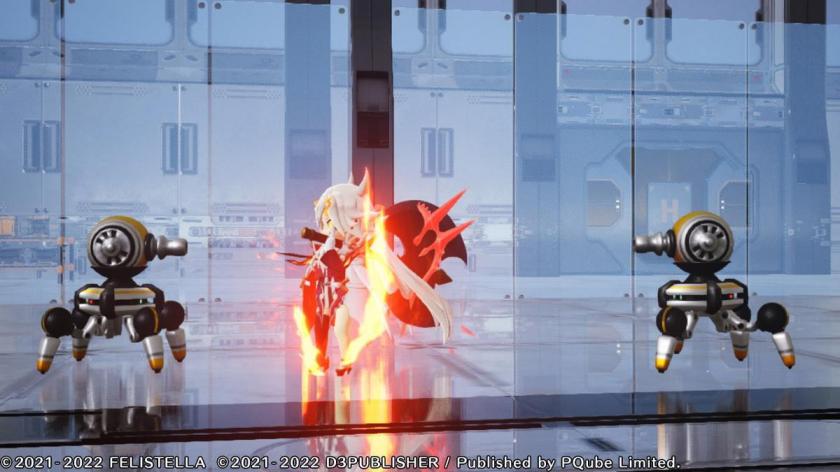 Luckily, there’s a gameplay loop here where combat leads to the acquisition of loot that lets you craft new items, so in between the entertaining story bits there at least is a constant push for something new in between battles and dungeons. Later in the story you’ll also see romance being introduced as a gameplay and narrative mechanic, and as long as you’re willing to wade through the so-so combat bits then Maglam Lord has a nice lighthearted story to tell. With a solid script, fun characters and good visuals and music for the story parts, this is an entertaining game that’s unfortunately held back a little by its gameplay design.