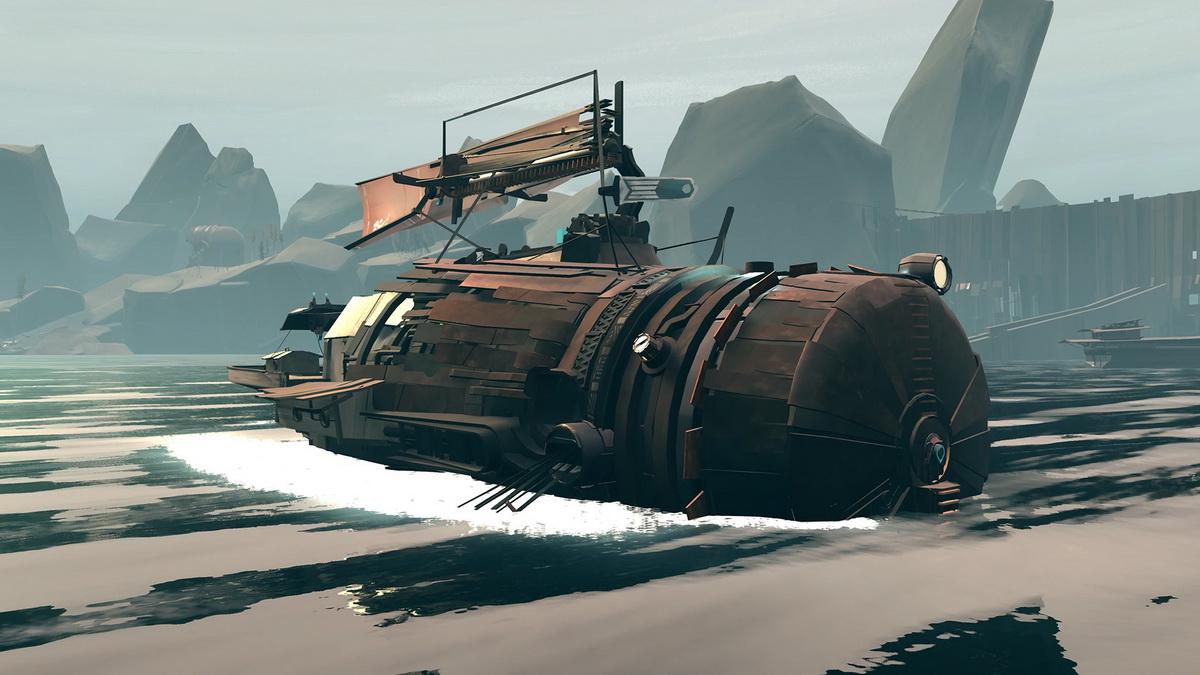 Published through Frontier, FAR: Changing Tides is developer Okomotive’s follow-up to 2018’s FAR: Lone Sails, a beloved indie that introduced us to the “vehicle adventure game” genre. It’s out now for PCs and all major consoles – we played the Xbox One version.

Despite the big role that vehicles play in Lone Sails and Changing Tides, we can’t shake the feeling that both games feel similar to classics like Limbo and Inside. And that’s a positive thing, because although FAR also features puzzle solving, the main resemblance isn’t in the gameplay. It’s in how expertly done the visual storytelling is in these games, where a story unfolds through actions and events rather than words or a narrator.

Combine that with sublime visual design, and you’ve got a subgenre that blends art with videogames for truly memorable experiences. We get plenty of side scrolling puzzle adventures, but very few fall into that category. FAR: Changing Tides certainly does, as did its predecessor, and even though it retreads overly familiar territory at times it presents players with a journey more than worth undertaking. 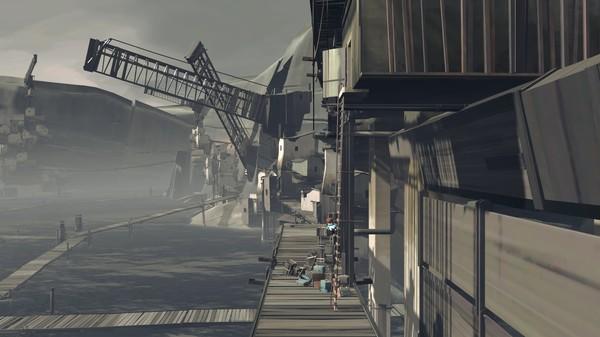 Changing Tides takes place in the same universe as Lone Sails, but introduces us to a brand new protagonist in Toe, a young boy who wakes up inside an empty and mostly flooded city. He sets out to explore, find fellow survivors and see what he can do to stay alive. Jumping, climbing and swimming through this post-apocalyptic cityscape, he soon stumbles upon plans to build a vessel that can help him sail out of here in search for answers and others – the start of an epic journey.

While the gameplay unfolds on a 2D plane, it’s presented in a 2.5D world, with depth that’s being used to bring the world alive through animations that happens in the back- and foreground. When on land, FAR: Changing Tides is similar to Inside and Limbo in that it presents you with challenges to overcome, which can include removing blockades for your ship or finding the means you need for an upgrade.

Once you step foot on your vessel, ‘vehicle management’ becomes a big part of the experience. This certainly isn’t a sailing simulator like MarineVerse Cup, but you do have to make sure you raise and lower your sails to make use of the wind, keep the engine from overheating and conduct repairs when needed. You’ll also have to upgrade your ship to allow yourself to explore new parts of the world, which will include adding a steam engine to your ship so you don’t just have to rely on the wind. 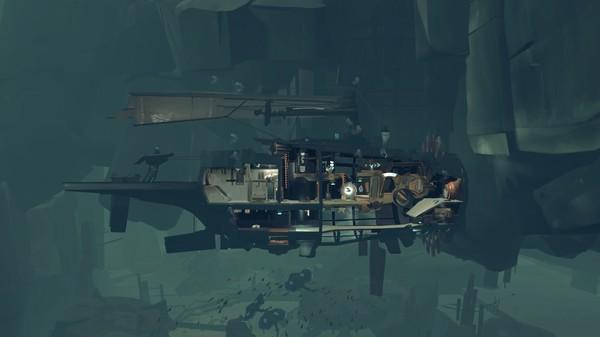 You’ll eventually be able to venture underwater with your vessel as well and as with almost any mechanical beast you’ll need resources to fuel it, but over the course of the game’s six hour runtime it’s the puzzles that shine most. These are the moments where you leave your vessel and discover more about the world around you as you uncover more about the tragic mystery that unfolded here through visual storytelling and collectibles. Working on your vessel is certainly engaging as well, but part of us wishes that the balance between the two veered more towards exploration.

It’s a small point of criticism for a game that is delivered in an audiovisually very attractive manner, with an excellent soundtrack to back up the lovely visuals. There are better puzzle adventures out there, but very few games manage to feel like the narrative journey that FAR: Changing Tides offers.