It’s always nice to see a genuine classic return and even become available for collectors’ game shelves – here’s the lowdown on a new Wonder Boy release:

Wonder Boy Returns Remix will soon get a special limited release! Strictly Limited Games is happy to announce the pre-order start of the Limited and the Collector’s Edition (Nintendo Switch) for March 20th. The game together with some special physical collectibles will be available at the Strictly Limited Games Store. 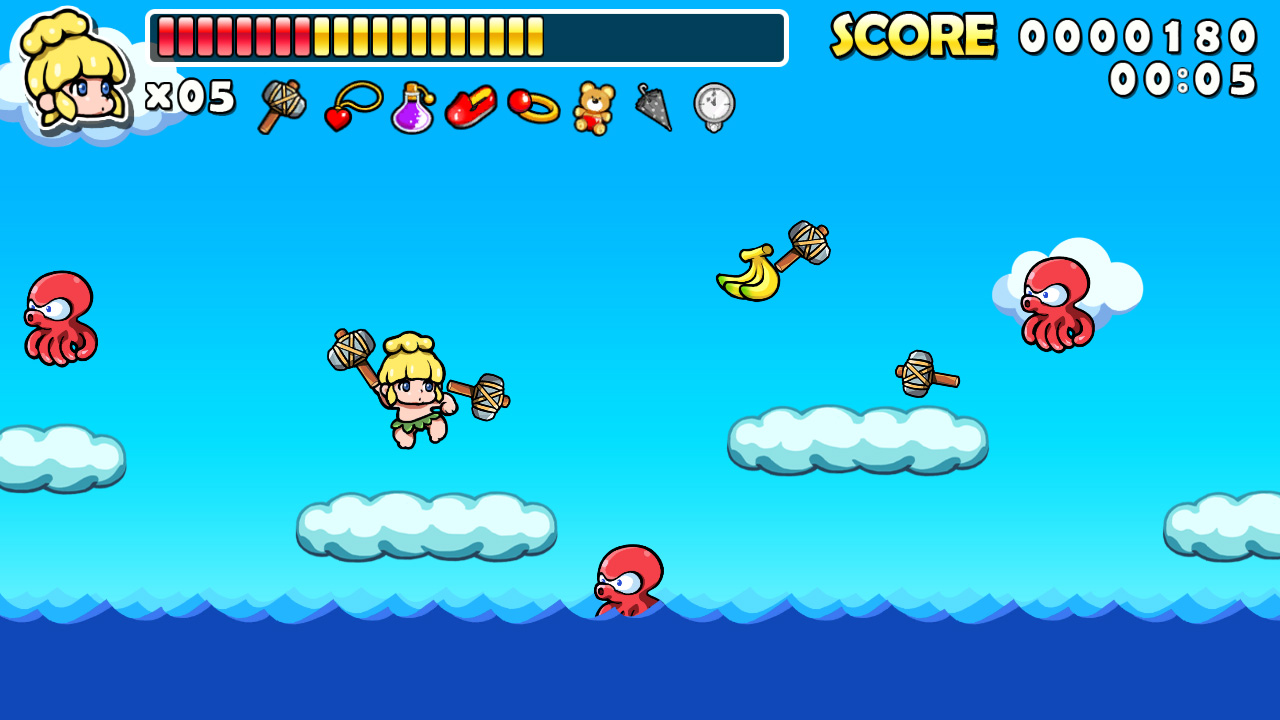 The Wonder Boy adventures have a long history. In 1986, players first accompanied the young hero on his journey in the side-scrolling action game. Over time, the legendary adventures have delighted many fans of all generations. And so, in Wonder Boy Returns Remix, you’ll join Boy/Tom-Tom once again on his quest to save his girlfriend! The HD remake of the legendary and iconic original Wonder Boy adventure was rearranged and greatly improved by Wonder Boy creator Ryuichi Nishizawa and features a beautiful anime-inspired style, an awesome soundtrack and special features! Now, Strictly Limited Games is making a boxed Nintendo Switch version available for the very first time 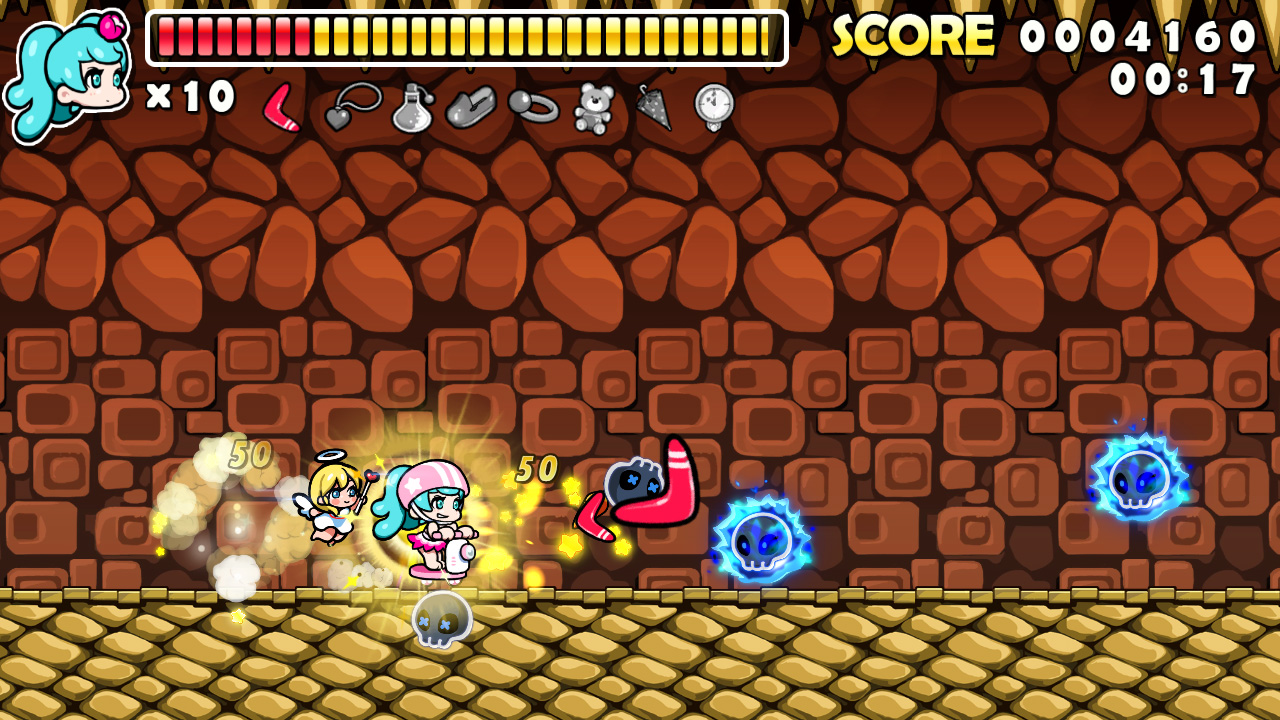 The Limited Edition (Nintendo Switch) will be available for €29.99,  limited to 3,000 copies worldwide. 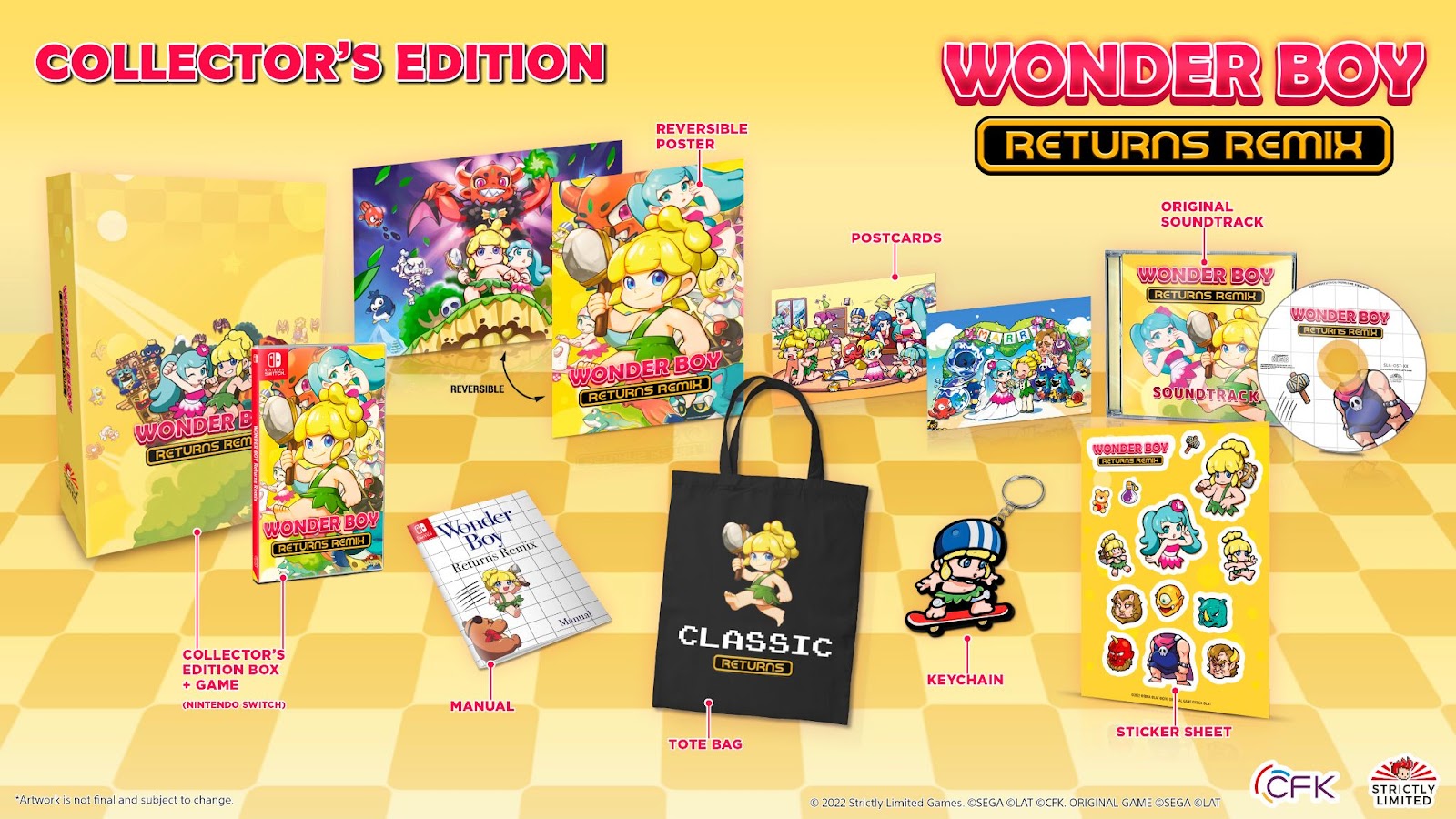 For all Wonder Boy fans out there, Strictly Limited Games has some more awesome titles in their lineup, such as the Wonder Boy Anniversary Collection (Nintendo Switch/PS4). Featuring six games of the beloved series in console ports from Arcade, Master System / Sega MARK III, Mega Drive / Genesis and more, the Anniversary Collection comes with a total of 21 different versions! Visit strictlylimitedgames.com for more information!