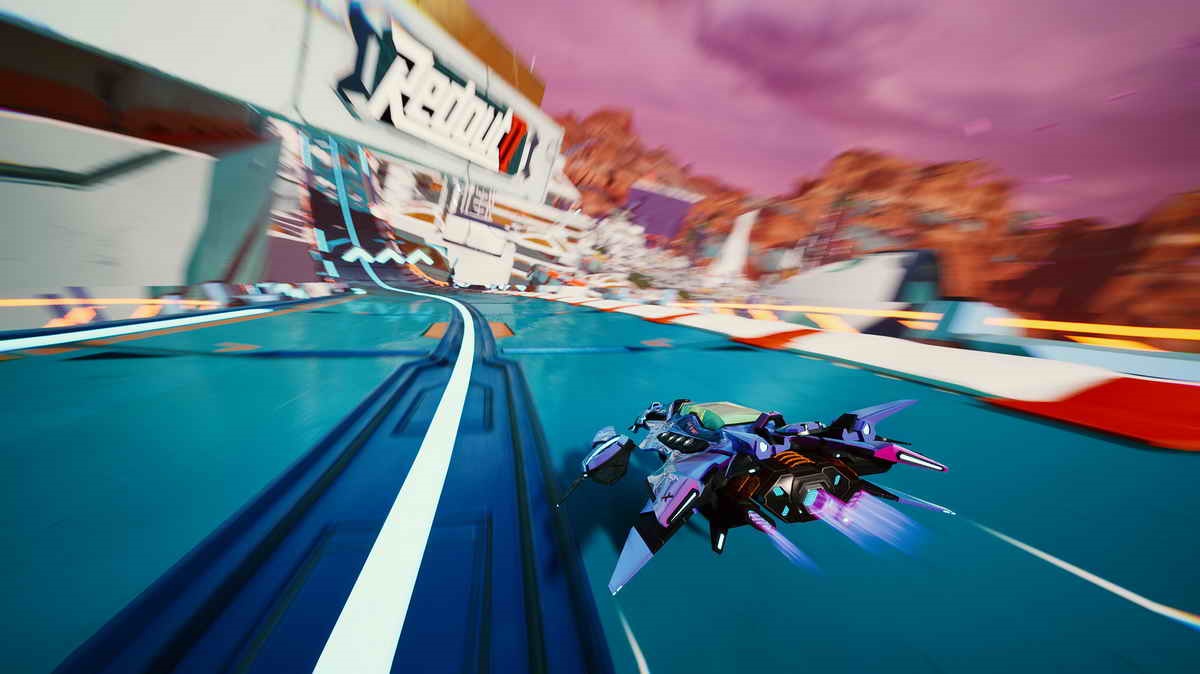 Saber Interactive has just launched Redout 2, a brand new futuristic racer from developer 34BigThings for PCs and all current consoles, including the Nintendo Switch. We playtested the PlayStation 5 version.

When you think “futuristic racer”, your mind quickly goes to games like Wipeout and F-Zero, even though that’s not completely fair because we’ve had a number of other excellent games in the genre in recent years. GRiP comes to mind, as does Pacer. 34BigThings’s Redout was also well-received when it launched back in 2016, so we couldn’t wait to see what they’d be able to pull off on today’s console generation.

Where the first Redout felt mostly like a PC take on the genre (that was later ported to consoles), six years later both the franchise and developer have matured, and Redout 2 is a top contender now – one with a strong focus on racing that does away with the weapon-heavy approach that other races often take. 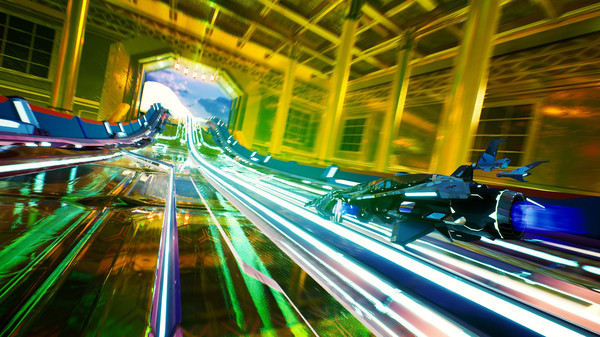 The end result of that strong focus is a racer that’s extremely refined in the areas that are featured, but also a game that’s relatively low on ways to play when you compare it to the likes of GRiP, which features multiple vehicle types, race options with and without weapons, etc. Redout 2 is all about pure racing at blistering speeds, but luckily it does that part better than pretty much any other game out there.

The end result of that focus is a game that’s great at what it does, but relatively low in ways to play. There’s an arcade mode if you want to jump in and you can go online to play against others, but we’d recommend starting with the career mode first. Here, you’ll be shown the controls and mechanics through a series of exercises and you can work your way through ever-more challenging leagues as well. As Redout 2 is a very challenging title, you’ll want to take your time with it.

Almost ironically, its easiest difficulty setting is called “casual”, though this is far from what most would call a casual racer. Instead of hitting the throttle and blasting through corners with an easy drift system like you would in the average arcade racer, you constantly have to stay focused, as Redout 2 certainly isn’t the most forgiving racer out there. Luckily, the controls are very responsive so you always feel like you’re the one in control when things go wrong (or right). While your left thumbstick works like you’d expect, the right one acts like a kind of thruster that lets you align the rear of your vehicle with corners and inclines that are coming up. 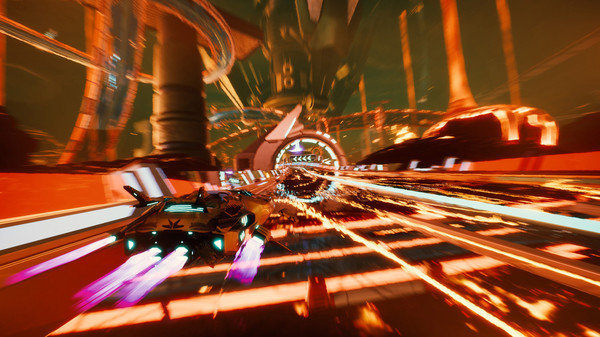 At these speeds it’s hard to keep your vehicle under control, so this is a system that works quite well once you master it. It may not be unique to the genre, but the implementation here is very well done, and when you complete your first perfect left it feels rewarding. It’s not just the key to winning, you’ll also have to keep an eye on your vehicle’s health if you want to make it to the finish line. Want to go even faster? You can engage the boost, but do that too much and you may overheat and damage your engine.

While playing, you’ll gradually unlock additional upgrades and cosmetic options as well. The former are especially interesting as they affect the excellent handling model that’s in place, without ever sacrificing the game’s tough but fair mechanics. In a crowded space, Redout 2 feels like it could become an eSports-contender thanks to its robust core. Where it perhaps falls shorts is in providing content and modes for the less competitive crowd, but perhaps we’ll see more post-launch.

Redout 2 is the most sim-like futuristic racer out there yet, for better and for worse – depending on what you’re looking for. It features stunning visuals and track designs and we love the handling, but we wish it had some local split screen modes too. Surely today’s new-gen consoles and PCs can handle it?