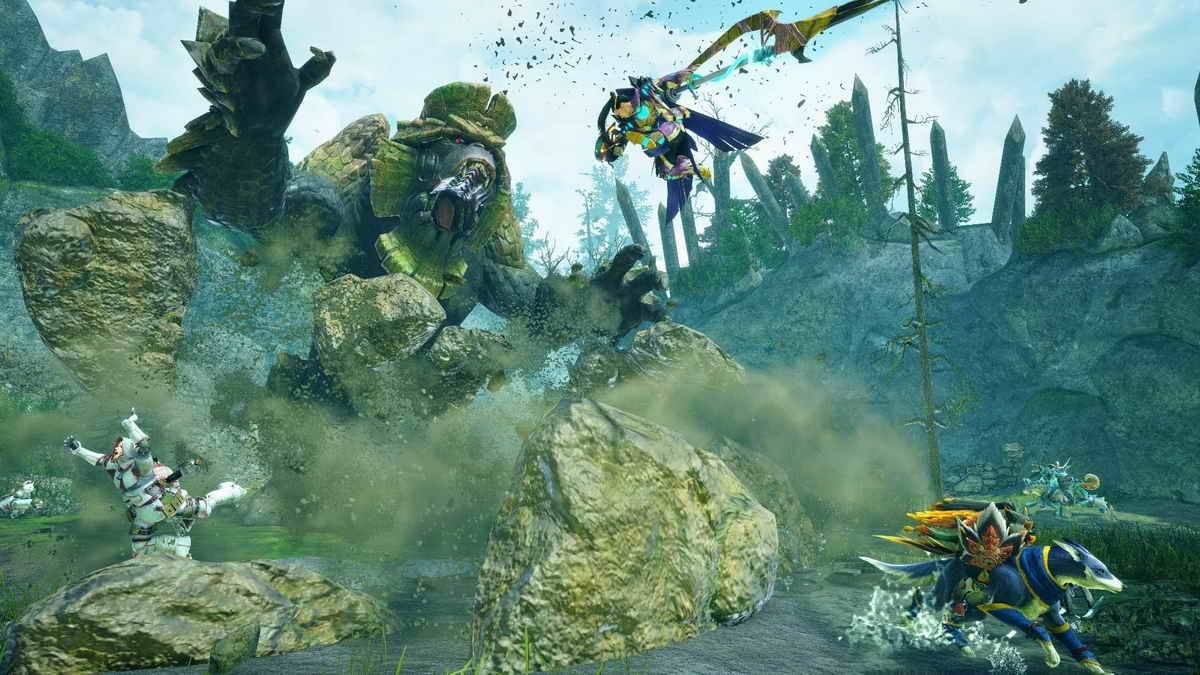 Much like Monster Hunter World did before, Capcom’s Monster Hunter Rise is getting a large new expansion. Sunbreak is out now, and we played it on the Nintendo Switch.

Sunbreak is a pricey expansion, but could be compared to the Iceborne expansion for Monster Hunter World in terms of its promised size and scope, promising to offer tons of new content to the base game, which we enjoyed a lot when we reviewed it last year. The expansion picks up where the base game left off, but some monsters are getting ever more aggressive due to the influence of elder dragons Malzeno, Lunagaron and Garangolm – setting you off on a quest toward the Elgado outpost.

The core gameplay in Sunbreak isn’t very different from that in Rise – accept missions, kill monsters, move ever closer to your goal. The formula is as addictive as ever, but we were surprised to find that the expansion only has two major new areas to explore, and quite a few of the new monsters feel like variations of existing monsters in the base game. There are certainly differences, but “more of the same” certainly popped up in our heads when we were playing this one.

That’s not necessarily a bad thing though, because that gameplay is rock solid and Monster Hunter Rise is a technological marvel. It’s one of the prettiest games you’ll find on the Switch, and what Sunbreak does very well is show off its graphical prowess with attractive new environments that feel quite distinct from what we saw in the base game. Where that felt inspired by Japanese history, Sunbreak feels much more like medieval Europe, especially in places like the Citadel.

Similarly, even though the number of new monsters is limited, the ones that are completely new have some fantastic designs, and often feel like a natural fit to the environment in which you encounter them – which is where Rise’s technical performance goes hand in hand with its gameplay in delivering something special. 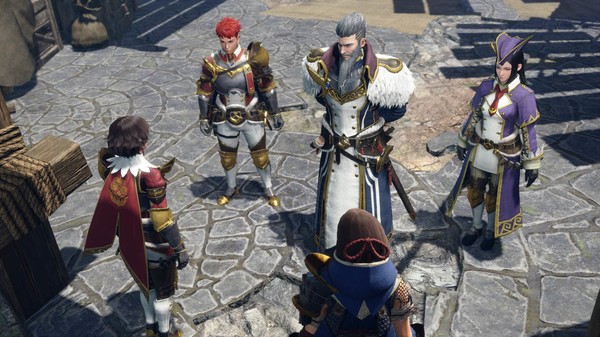 You can also upgrade you characters further in the new expansion, and equip them with new weapons and armor. You can also switch between your various skill sets in the middle of a mission now, which is certainly convenient. Sunbreak can be challenging, and features over twenty hours of gameplay content to get through, so it’s nice to be able to mix things up a bit.

If you enjoyed Monster Hunter Rise like we did, you’ll certainly enjoy what this expansion offers. It’s on the expensive side, but does offer over twenty hours of gameplay, which compared to full priced games isn’t too shabby. Newcomers might want to hold out for some kind of bundle deal down the road though.