Missing: An Interactive Thriller tries to revive the “interactive movie” genre that was so prominent in the mid-nineties. We see how well it fares in our review.

These days, it seems like everyone is jumping on the virtual reality bandwagon and developing a game for it or at least adding support for it. About twenty years ago, something similar happened when Full Motion Video (or FMV) was introduced to videogames. This development fueled a huge spike in interest when it came to the ambition of creating the “interactive movie”.

The 7th Guest was a very early example of this, blending video with random puzzles inside a haunted mansion, but the genre quickly evolved – and then it disappeared. Games like the Tex Murphy series were well received and even saw a recent sequel emerge, whereas others (like Black Dahlia, Ripper and Phantasmagoria) were quickly forgotten. Perhaps the most successful “interactive movies” were the Wing Commander games of the mid to late nineties, featuring Mark Hamill, Malcolm McDowell and several other well (and lesser) known Hollywood stars. 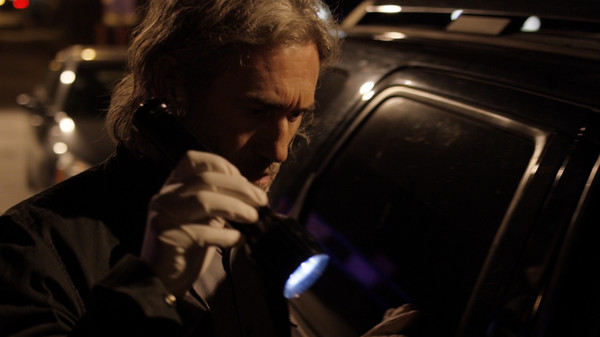 The general consensus, however, was that the production of these video sequences seemed to be more important than the actual desire to create a fun videogame. Wing Commander at least had its space combat and Tex Murphy integrated its video bits into a proper adventure game, but for most examples in the genre there was little left in terms of a videogame when you strip away all the video material.

Now it’s 2015 and Zandel Media is attempting to revive the genre with Missing: An Interactive Thriller. Available for a bargain price, this is the first episode in a series and it’s about 45 minutes long – about the length of your average 1 hour TV show if you strip away the commercials. During those 45 minutes you’ll be treated to plenty of pre-recorded footage that helps the story along – a story about a kidnapped man trying to escape and figure out what happened. At the same time, you’ll follow in the footsteps of a detective trying to solve a string of disappearances. 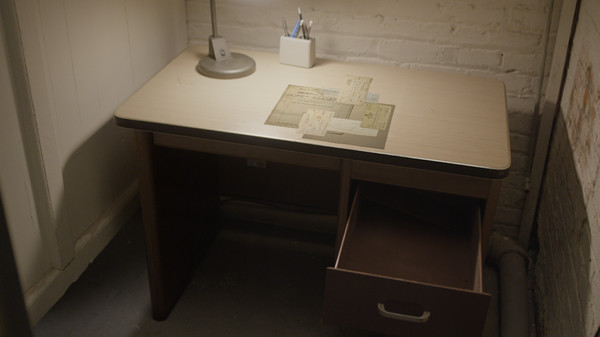 If you take away the FMV sequences, what you’re left with is a hybrid form of a hidden object adventure and a collection of seemingly random puzzles – two genres that have been popular for a while now, especially with the more casual gaming crowd. In Missing, both are done well, and presented in a style that merges well with the FMV style of the storytelling aspects.

Is it the reinvention of the genre that one might hope for? Probably not – it’s too similar to what came before it in terms of the role that FMV plays here. Is it entertaining while it lasts? It sure is, because the developers didn’t forget to make the interactive bits fun to play as well – and they actually feel connected to the video sequences this time. We’re curious to see how the rest of Missing develops in future episodes.