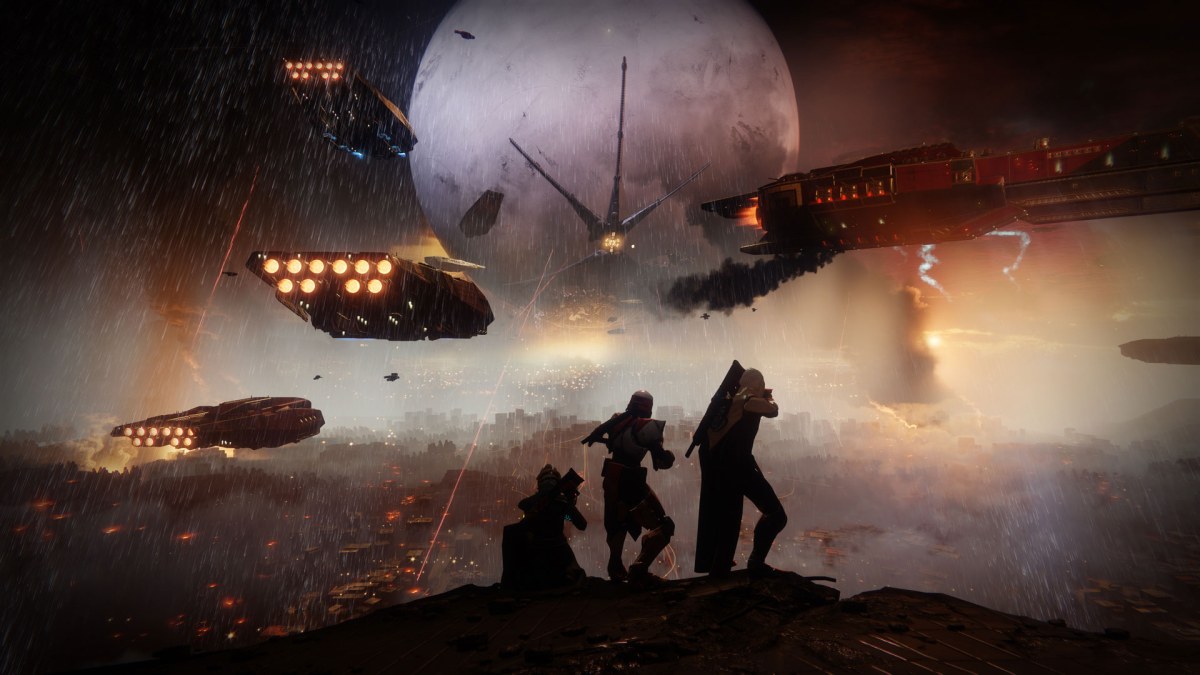 After a successful launch on consoles a month earlier, Destiny 2 has now reached the shores of PC gaming – marking the first time that PC owners can explore Bungie’s rich sci-fi world. Here’s our look at the PC version.

For me, the announcement that Destiny 2 was coming to PC was a more than welcome one. I had heard a lot of good things about the first Destiny, especially after it received a few post-release DLC and tuning updates, but never took the step towards picking up a console and playing it myself – hoping for a PC version instead. That’s now looking extremely unlikely, but at least the sequel’s here and I’ve been enjoying it immensely – so much so that I’m considering buying a console just to enjoy the original Destiny in its entirety. That’s if I can pry myself away from Destiny 2 for long enough.

The two main reasons for not being interested enough in the first Destiny upon release were its control options (I’m a mouse and keyboard player) and its emphasis on multiplayer – I enjoy story-driven campaigns more than anything in my shooters. When Bungie released more content for Destiny that latter “issue” was resolved, and now Destiny 2 gives me no reason at all to wait. As our review of the console version pointed out, there is plenty of polish and content to the single player portion of the game this time – and of course all the usual PC control options are accounted for as well.

Having seen the console version in action (it’s a been a favorite here at the office), I can also positively state that the PC version is easily the best looking of the bunch as well – and that’s comparing the game to the version that ran on a Playstation 4 Pro. Frame rates and resolutions are higher (with native 4K supported on PC as opposed to an unscaled version on the Pro), with the 60+ frames per second being the biggest game-changer. The framerate is essentially uncapped, so it can go up as high as your system will allow for – compared to the 30 frames per second that console owners get.

A personal favorite that not everyone will be able to enjoy is the ability to support a three-screen setup, which creates an incredible sense of immersion. The fact that all of that is possible means that Destiny 2 on PC is highly optimized, which is great news. It’s a gorgeous game too, although perhaps not as detailed as some shooters that feature fewer open environments than Destiny does. Speaking of open environments – it’s wonderful to see how short the loading times are on the PC version, especially compared to the console versions.

My only point of criticism is that Destiny 2, in a few areas, still shows its console roots. This is mainly true for the upgrades you can acquire while playing – with some of them not quite feeling as useful for PC owners. This applies mostly to control-specific updates, such as better targeting options – no doubt extremely useful on consoles, but very minor in their impact when playing with a mouse and keyboard combination. This didn’t hurt my enjoyment of the game though, it just made me appreciate certain upgrades more than others.

Destiny 2 instantly cements Destiny as one of the top shooter franchises on the PC platform. It’s a shame that I never got to play the original Destiny as a warm-up exercise, but luckily that’s the only Destiny-related reason to be jealous of the console crowd these days.