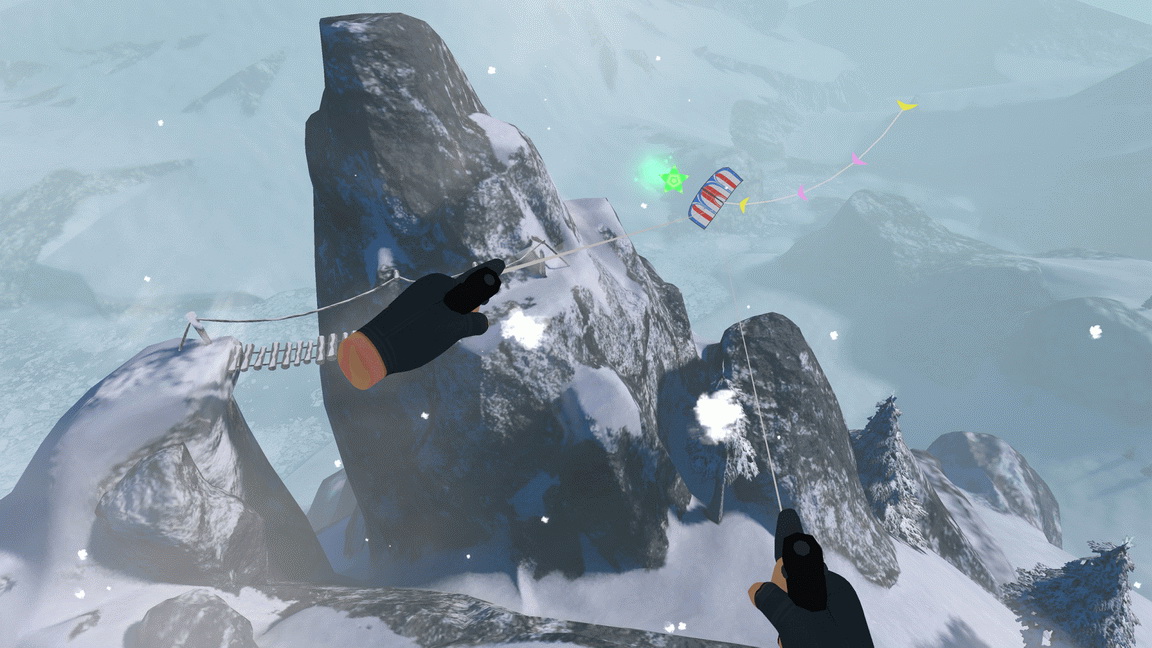 Stunt Kite Master is another unique Playstation VR title that has made its way to the platform after an initial release elsewhere. Is it worth picking up? Here’s our review.

If anyone ever told you to “go fly a kite”, then you can now do so by donning your Playstation VR headset and playing Handy Games’ Stunt Kite Master – which was previously available for Steam already. It’s quite literally all there is to do in the game, but a few game modes do add a little diversity to this mix.

The same can also be said of the control scheme, which is of course going to be an essential element in a game like this. Handy Games has implemented no fewer than three different ones into the game, with Move controls being my clear favorite. The other two both utilize the DualShock gamepad, with one of them using the thumb sticks to act as your left and right hand – probably the most intuitive control scheme for those more used to gaming than to kite flying. 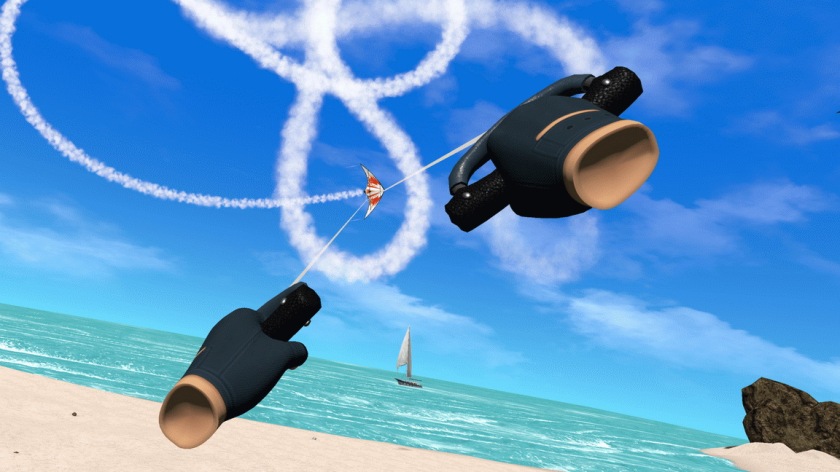 The second DualShock control method relies on the gamepad’s internal motion sensors/gyroscopes – it’s a bit like flying those kites from your childhood that had its lines tied around a little wooden plank. It’s tricky though, because the gamepad’s motion controls feel a tad too imprecise – especially with the lack of a real life kite’s tugs to give you feedback.

That last remark obviously also applies to the Move controllers as well, but having your hands in the game follow your movements exactly is by far the most immersive control method on offer here. This applies to the basic flying experience (custom mode) that anyone can try, but it also makes the more gameplay-oriented portions of the game more interesting to play.

The two main gameplay modes are a variation on Snake and a dodging game. In Kite Snake, your kite’s tail grows longer and longer as you collect stars within the levels – and in true Snake fashion you don’t want to bump into yourself. The other game variety has you dodging little remote controlled planes that try to take you down. Besides dodging, you can also tempt then into making a dash for your position before crashing into the scenery after you move out of the way. Both modes have online leaderboards as well, for the competitive kite flyers among us. 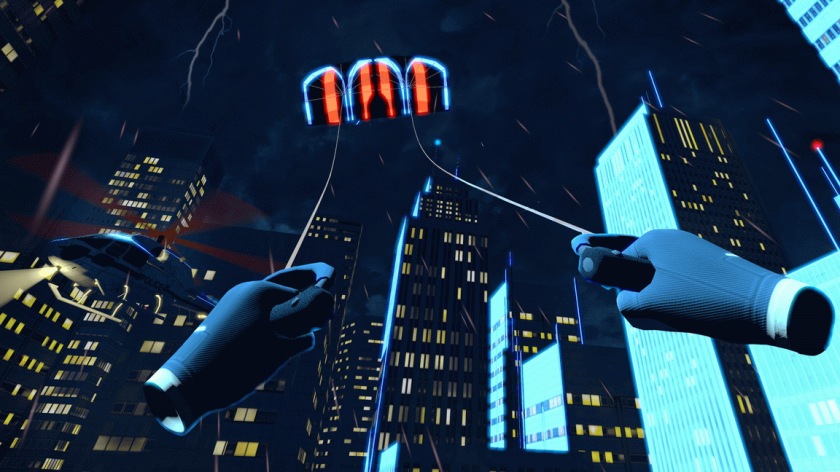 Stunt Kite Master features three distinct locations for you to fly in, though most play more or less the same way with variations in terms of obstacles and the tactics that come with them when dodging planes. Learning how to work with these variations will help you score high and unlock additional kites and trophies as well.

Audiovisually, Stunt Kite Master is not too unlike some of the other VR experiences we’ve seen on Playstation VR – large just functional and there to support the game’s basic concept. I would have expected the audio for the game to be more about ambient sounds and relaxing music though, but instead the game can throw some serious beats at you.

This isn’t a game you’ll use to show off how great VR can look, but it’s a game you might use to show how cool it can be to fly a kite without even having to go outside. There’s a limited amount of replayability to this kind of experience, and many gamers might grow bored of the game after an initial ten minutes of kite flying – much like how actual kite flying isn’t everyone’s cup of tea. This makes the game a tough recommendation, but it’s a fun little time-waster and VR experiment if you can get your hands on it during a sale. If you’re already interested in kite flying, then you won’t want to wait until then.