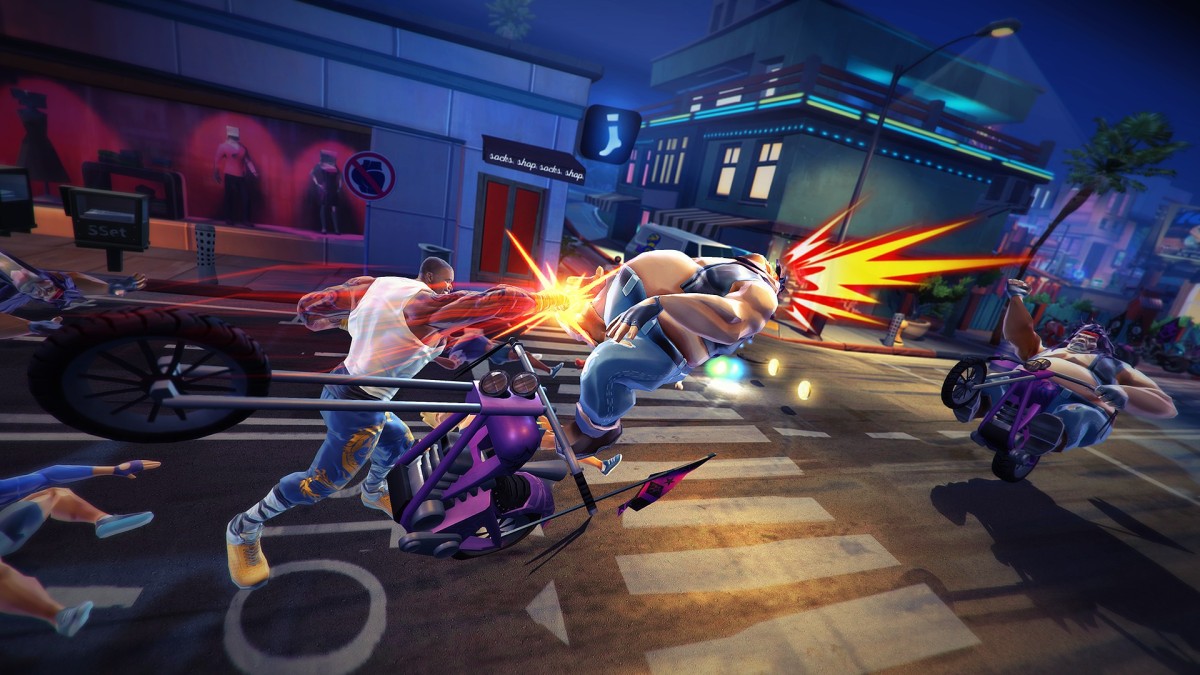 Shaq Fu – A Legend Reborn is the sequel to 1994’s Shaq Fu. Available on everything ranging from Nintendo’s SNES to Sega’s Game Gear at the time, A Legend Reborn is out now on PC, PS4 and Xbox One. Here’s our review of the PS4 version.

Of course, when Shaq Fu launched it was early in Shaq’s career and Shaquille O’Neal launched himself at pretty much everything – horrible movies like Kazaam, TV commercials, the guy was everywhere. His career got a huge boost from his move to the Lakers in 1996, but before that…. there was Shaq Fu. People still talk about how it wasn’t very good, but it actually received plenty of decent enough review scores back in the day. Sure, it wasn’t even close to the likes of Street Fighter 2, but this was in an era well before Tekken, Marvel vs Capcom, Soul Calibur and all the excellent 2D/3D fighters by Arc System Works. Compared to the games of its time, Shaq Fu wasn’t that bad – it just didn’t stand the test of time well and the developers of A Legend Reborn are keen to point out that they’re bringing back a franchise that never looked like it was going to be one.

Unlike the first game, Shaq Fu – A Legend Reborn is a side scrolling brawler like the Double Dragon games of the eighties or Final Fight in the nineties. Having played Double Dragon at home, I adored Final Fight in the arcades and marveled at the huge sprites and multi-button gameplay – both were novelties at the time. Fast forward to 2018 and the genre’s mostly become the domain of indie productions, reboots and the odd surprise – like Double Dragon Neon or the VR-enabled Bloody Zombies. Head to Steam and you’ll see dozens more – and whether they’d good or not usually isn’t just based on doing something innovative, it’s about getting the basics right. 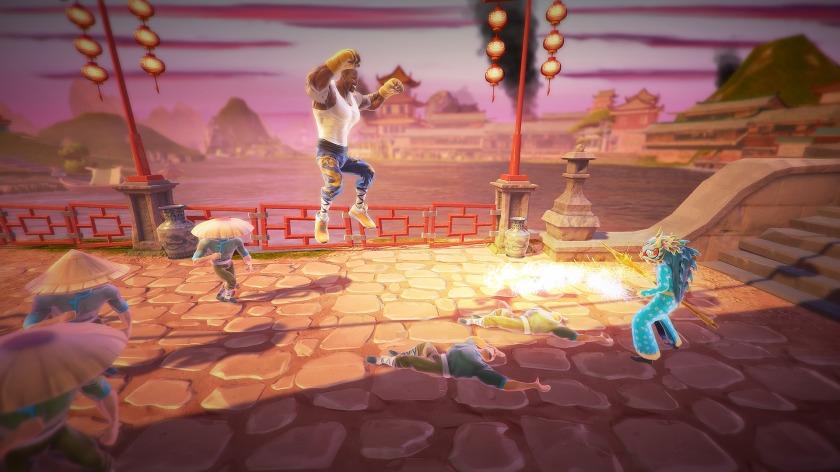 With Shaq Fu – A Legend Reborn, I’m not sure where the priorities were. It has a ton of character to it and Shaq’s involvement (with voiceover work in addition to being the inspiration for lead character Shaq Fei Hung) definitely helps. Shaq’s become a bit of an icon, especially after becoming a commentator in his post-playing days, and that personality shines through in the game quite well. There’s a fair bit of humor too, like the ability to turn into a cactus and calling it a Shaqtus, so it’s clear that it’s a game that doesn’t take itself too seriously. In fact, this was one of the game’s main selling points, when you consider the trailer material that poked fun at the original game.

I could have seen this approach working out very well, but unfortunately there are a few problems beneath this thin veneer that are hard to ignore. There is a distinct lack of multiplayer options, which for a side scrolling brawler really is hard to accept in 2018. Forget Double Dragon and Final Fight – anyone who played the 1989 Teenage Mutant Ninja Turtles arcade game will tell you it’s a ton more fun when played with more than one player. 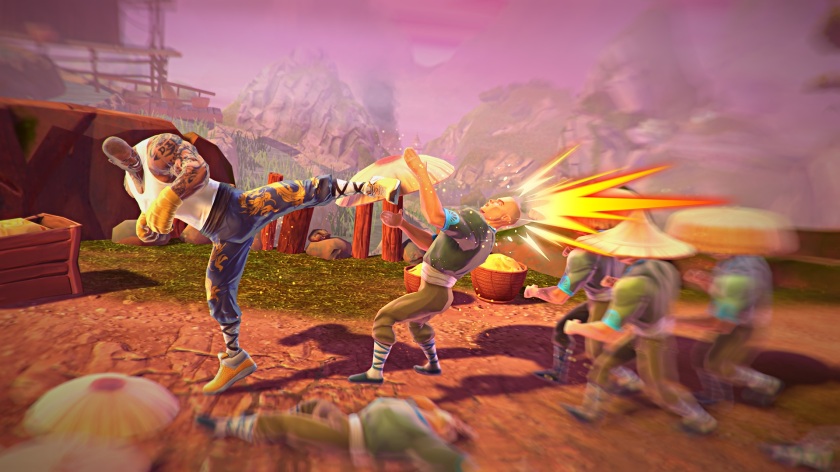 The actual gameplay isn’t as polished as I would have liked too – enemy variety is quite limited when you disregard the boss fights. Combat also feels a little sluggish, which doesn’t have to be the case. Entering a new scene also somehow causes you to lose any weapon you might be carrying, and although that was standard in the old era (Final Fight at least had you visually dropping the item) you’d think that there could be a more elegant solution these days. There are technical issues as well, like slight stutters and (boss) enemies that get stuck, although I assume those will be fixed.

If you add the issues that are pretty much built into the genre, like repetitive gameplay, you’ve got a game that just doesn’t stand up to recent examples in the genre like Wulverblade. It’s too bad, because the attached personality of Shaq could have done a lot to make this game stand out.

Is it all bad then? No, in addition to the personality and character that comes with the license Shaq Fu – A Legend Reborn also has some decent character models and backdrops, rendered in 3D. The fun litte touches that are all over the game will also make you forget about the game’s shortcomings for the short duration of its campaign, but they’ll become glaringly obvious when the fun little gimmicks wear off and you’re left with gameplay that could have been so much better. It’s fun for a short burst, but by no means a game that will launch the Shaq Fu name into the realm of genre greats.