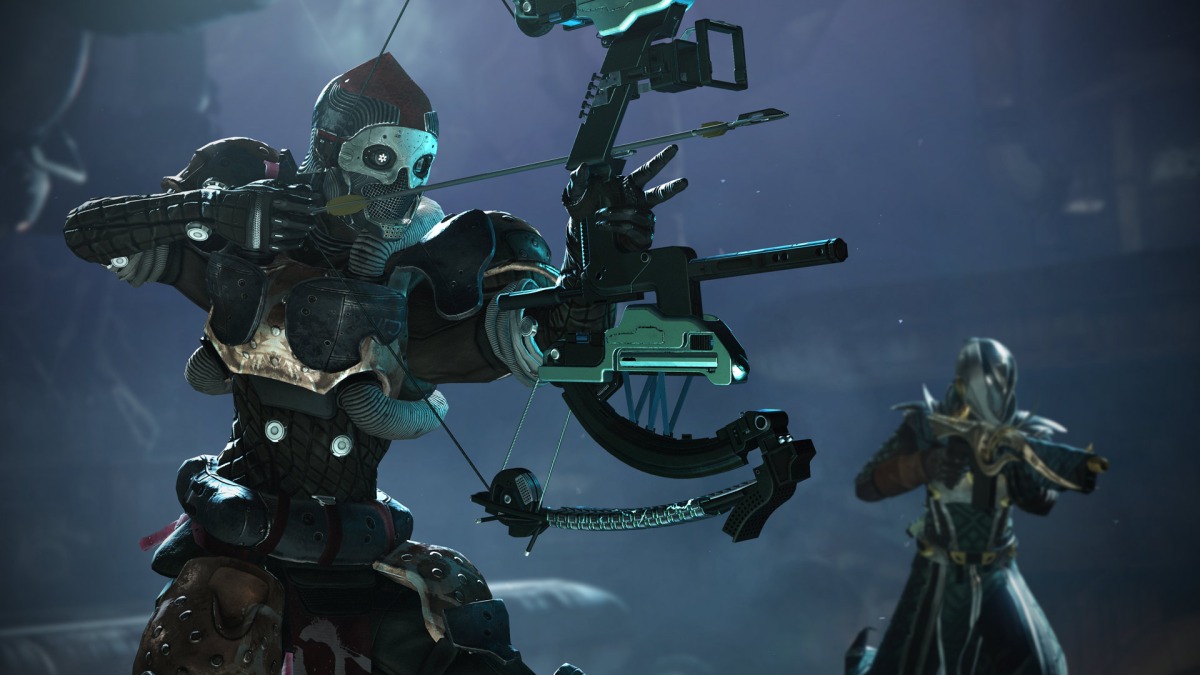 Destiny 2’s latest expansion, Forsaken, has just launched on all platforms. Time to re-visit Bungie’s epic campaign by booting up battle.net once more.

Whenever I see a new announcement for Destiny 2, I can’t help but wonder how Bungie and Activision are feeling about the Destiny franchise so far. It’s nowhere near as massive a success as Halo was, they’re constantly tweaking the game to appease and hold on to their player base and seems a little stuck in the middle between the single and multiplayer realm. Though true, that probably sounds too harsh because Destiny 2 certainly is an excellent game and I had been looking forward to the Forsaken expansion.

Since I’m predominantly a single player gamer, the first Destiny kind of passed me by and I was delighted to learn that Destiny 2 was going to have a proper campaign in addition to all the PvP and loot-based content that was still going to be a major part of the experience. And maybe the campaign never rose to the heights of single player-centered experiences like the recent Wolfenstein games, but I definitely enjoyed my time with Destiny 2 and enjoyed playing the first story expansions as well – even though they were mainly side stories. 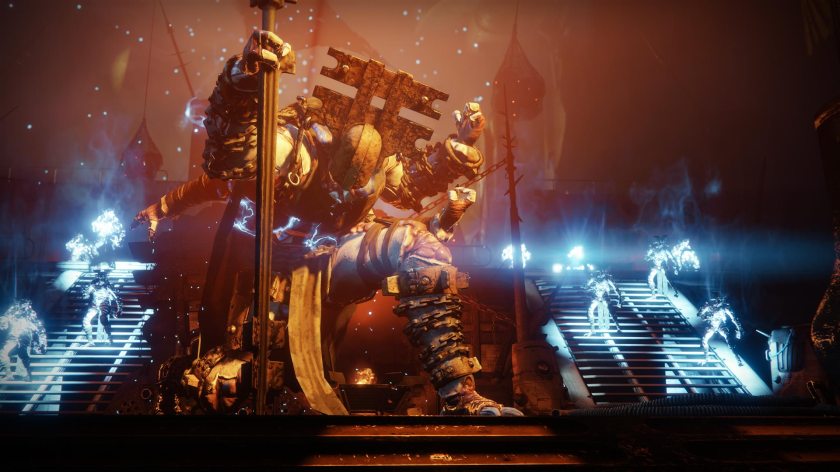 Forsaken is much more of a proper follow-up to the main story than Curse of Osiris and Warmind were, and deals with themes like loss and revenge – making it feel slightly more engaging to play through as well. The gameplay itself, at least in single player, is largely the same, so you’ll likely already know if you’re interested in Forsaken from that perspective. Story-wise, I was very pleased with the expansion, though I don’t think the price point at which it is sold reflects what you’re getting as a single player gamer.

Part of the reason behind that is that, within Destiny 2’s business model, you’re also paying for new multiplayer enhancements and game modes – the main one in the Forsaken package being Gambit mode. Although not campaign-based, it’s probably the most fun I’ve had with Destiny 2 outside of the single player campaign so far, so at least that warrants the high-ish price point for single player content. 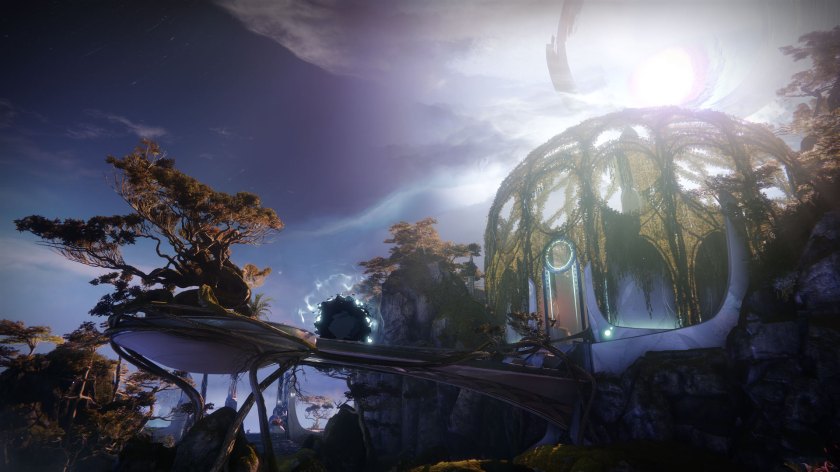 In Gambit, you play in one of two teams, taking out opponents and scoring points until you advance far enough to unlock the boss battle at the end. The team who takes down this enemy first, wins the round. You’re not directly engaging with these human enemies though, which to me is great (I’ve never enjoyed straight up PVP Destiny). Instead, you can “bank” multiple points at once or score combos and thus hurt the other team’s ability to score that way – a bit like multiplayer Tetris games.

Putting a score on the Forsaken expansion is tricky mostly because your enjoyment will depend greatly on how you prefer to play. If you enjoy everything Destiny 2 has to offer, then you’ll love this as well. If you’re strictly interested in multiplayer or campaign-based gameplay, then you might find the price tag a little steep. Perhaps therein lies the big conundrum that Activision and Bungie face – how to keep everyone happy? From my end, Destiny 2 and the Forsaken expansion certainly put it lightyears ahead of what the first Destiny offered.