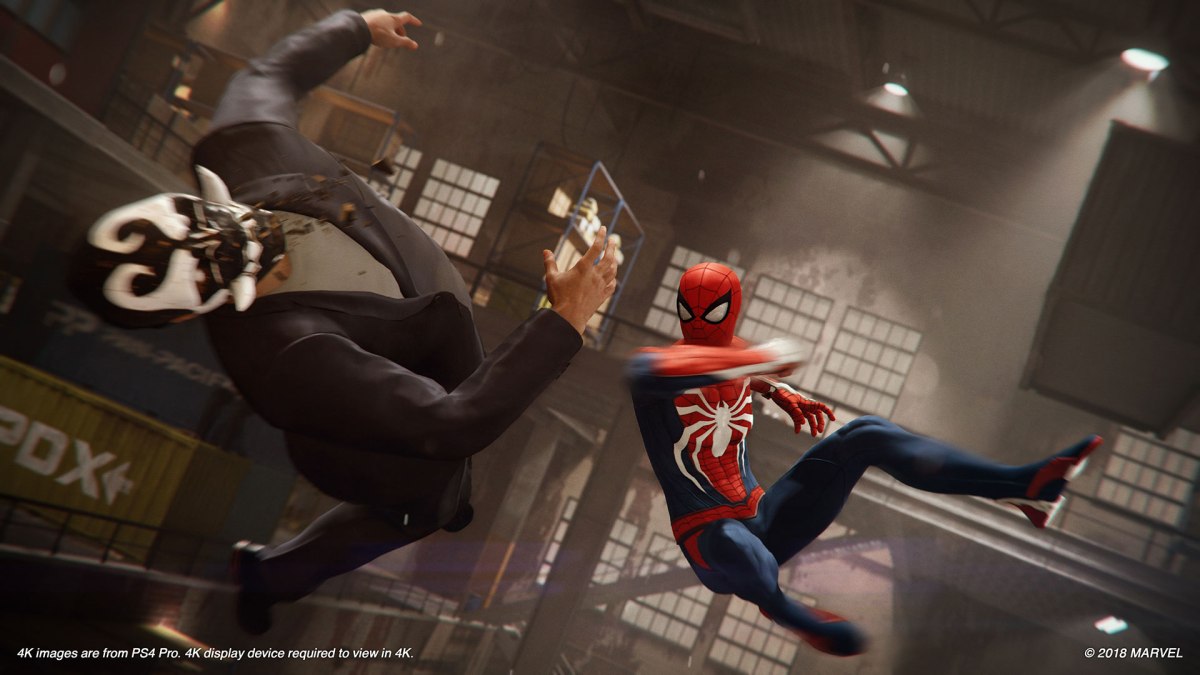 Marvel’s Spider-Man on the PS4 marks a glorious return for both Peter Parker and Insomniac Games – here’s why.

I actually really enjoyed Treyarch’s first two Spider-Man games, back in the PS2 days. Before their switch to the Call of Duty franchise, they were the first to effectively blend hand-to-hand (to web) combat and swinging around New York City as Spider-Man. It was partly because the technology had made it possible to do so, and the sense of wonder it instilled was enough to make you forget about the game’s shortcomings – like what exactly were those webs connected to while swinging around the city.

Over fifteen years have passed since that, and Insomniac has finally re-installed that sense of wonder – even though we’ve probably had over half a dozen Spidey games since then. And it’s a welcome return from Insomniac too, after their recent stint developing Oculus-exclusive games (that I still wish would come to Playstation VR, especially Edge of Nowhere). The team behind the Ratchet and Clank series has still got it. 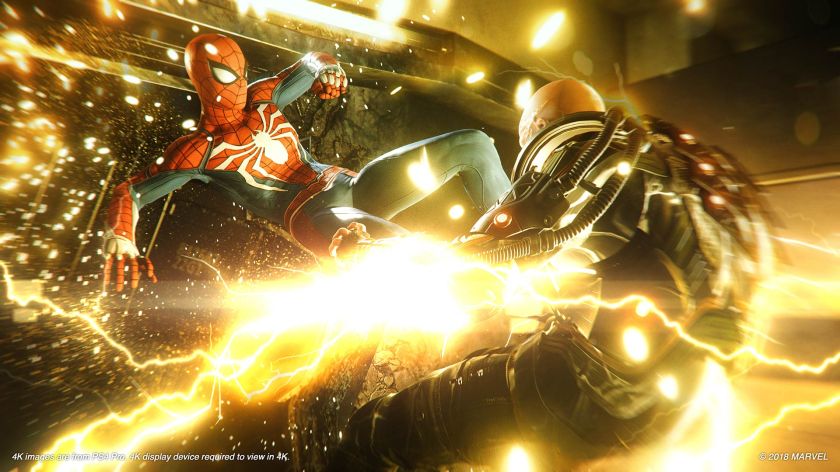 As Treyarch’s games did on the PS2, Marvel’s Spider-Man uses the console’s technology and embraces it to deliver the best Spidey experience you can think of – including plenty of high paced and ‘in your face’ combat sequences and a lot of freedom to explore, fight crime and follow a comic book-like narrative. Since the real Spider-Man is busy lending out his services to the Avengers, this game doesn’t have a movie tie-in to worry about – and Insomniac has taken that freedom and ran with it.

As with Batman in the Arkham games, you don’t have to ease into being Spider-Man by completing an origin chapter that also serves as a tutorial. Instead, the game plays very much like a standalone (but very lengthy) comic book – with an established Spider-Man. And yes, you’ll still get to learn the ropes early on, despite your already celebrated status as a webslinger. That doesn’t mean you don’t get to explore your relationships with familiar faces like Mary Jane and Aunt May though – those are integral parts of the main narrative.

Speaking of which, the narrative is where the gameplay blends into the kind of cinematic presentation we’ve seen in other Playstation exclusives – including the Uncharted franchise. Great production values, well acted out (and voiced) characters and a great audiovisual delivery during cutscenes. The actual gameplay looks excellent too, and it doesn’t matter if you’re traversing the streets by swinging in between buildings, enjoying the view from the top of a skyscraper, or engaging in combat. And this time, it actually feels like your webs are connecting to things when you’re swinging around. 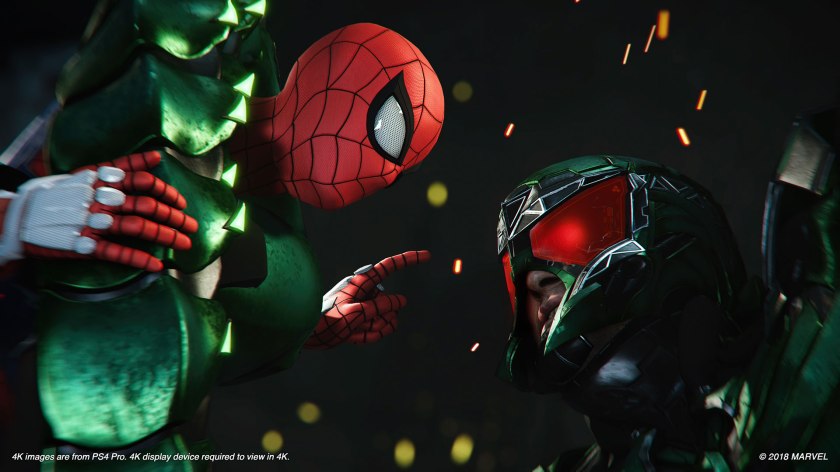 The city – and I realize this is something made possible by today’s technology as well – is incredibly vibrant and alive. You can choose to just do story missions, but it’s a lot of fun to just go about and explore and run into things to do – which can be a snapshot that Peter Parker might want to take, or crime that needs fighting. Some of these activities even feel like little mini-games, and with such a diverse and high amount of things to do there’s plenty of replay value in what is otherwise already a 16+ hour campaign.

Combat’s a lot of fun as well – and certainly MUCH refined from Treyarch’s take on it. There’s plenty of dodging and countering, but the sequences are faster paced than those in Rocksteady’s acclaimed Batman games (unless you take the stealthy approach). If you enjoyed the bite-sized fight scenes with Spider-Man in the recent Avengers movies, you’ll enjoy this a lot as well – the web-fueled pacing is similar. Ironically though, when things get “grand”, like in a boss fight, combat can turn into a bit of a grind – tactics repeat themselves between bosses and there is a lot of rinse and repeat action there.

Insomniac’s take on Spider-Man fills the void that Rocksteady left behind when they wrapped up their Batman trilogy of games. We finally have another top class comic book game to play, and this time it’s system exclusive to the PS4. Xbox and PC owners have every right to be jealous.