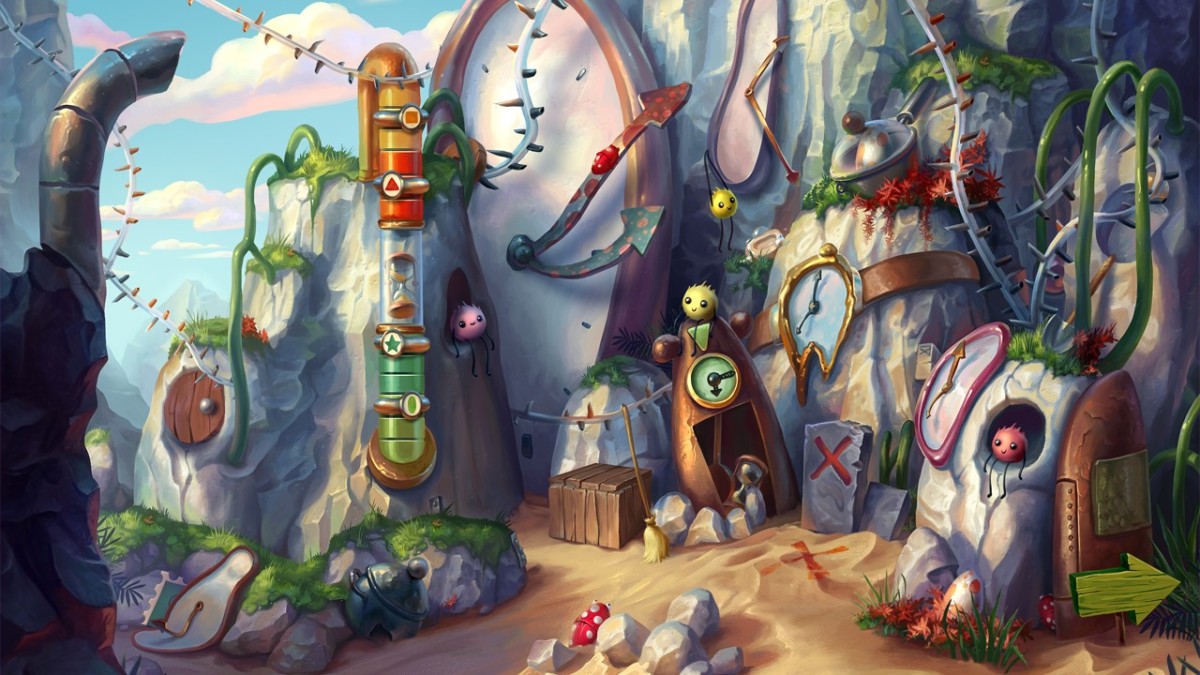 My Brother Rabbit, by Artifex Mundi, is now out for Nintendo Switch, Playstation 4, Xbox One and PC/Mac. Dubbed as an “emotional adventure”, our review of the game is based on the PS4 version.

Funnily enough, My Brother Rabbit is the second game in just a week that features a narrative based on the bond between two children, after the excellent The Gardens Between which we reviewed as well. Both are puzzle games with an emphasis on emotional storytelling, and both have a striking art style. They might also appeal to the same crowd – but they’re quite different in terms of game design.

Where The Gardens Between relied on a highly original time-bending mechanic, My Brother Rabbit is a combination of more traditional hidden object gameplay and short logic puzzles – not too unlike what you might see in a professor Layton game in terms of being somewhat unrelated to one another and to the story. 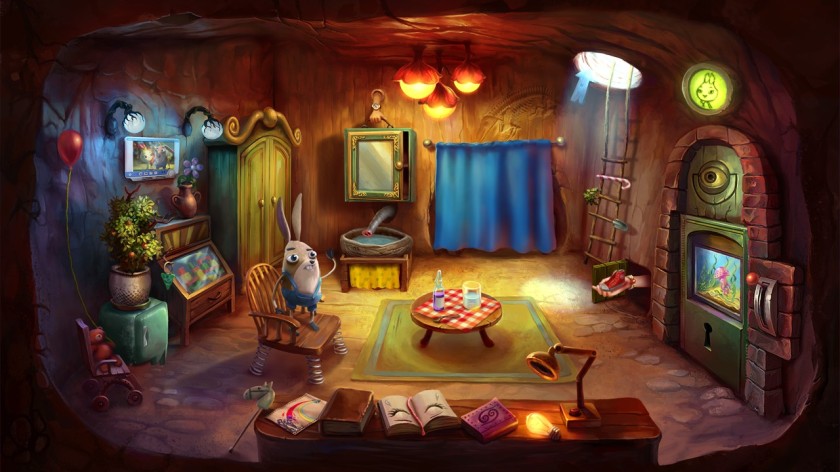 The story in My Brother Rabbit revolves around a young girl and her brother, who tries to make his sister feel better as she falls seriously ill. To help her escape the stress and sadness of her illness and treatment, he conjures up a dreamlike world in which a rabbit is the central character and goes on a journey with her – as the different scenes in the game are mixed with what’s happening in real life.

A more modern version of the classic hidden object genre, My Brother Rabbit doesn’t just have you pixel hunting a static image for a series of objects. Instead, you navigate the scene, interact with items and assemble pieces of an object or puzzle that you need to complete to progress. Sure, there is still that odd moment where the search for a missing object becomes a little frustrating because it takes too long, but that’s par for the course in any game with this dynamic. And yes, random clicking in a scene can ensue. 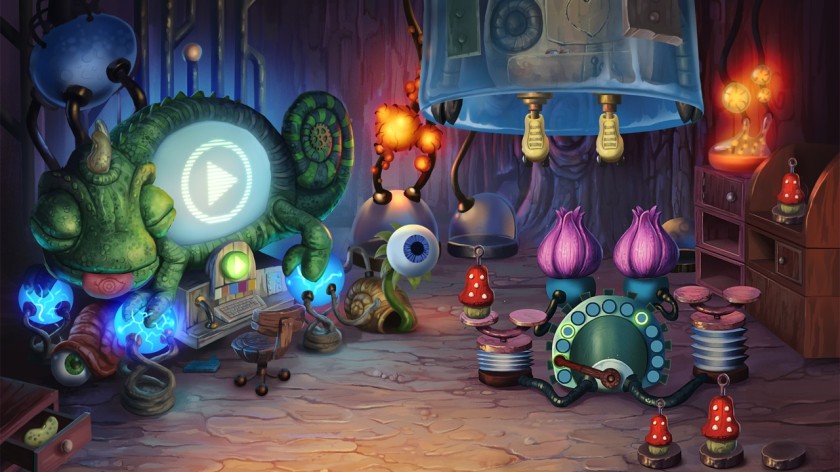 Mixed in between this object-hunting is a series of small puzzles, all of which are based on logic but none of which are the same. This helps keep the game fresh, and makes for a welcome diversion from the object hunting as well. None of the puzzles should stump the average puzzle game player for too long, which keeps the story flowing nicely – and that’s really the star attraction here.

The art and animation are colorful, the story is impactful and meaningful. My Brother Rabbit’s narrative approach ensures that the game stands out among other hidden object puzzlers, a genre where there’s plenty of choice. The gameplay might not be super original, but it’s an interactive tale well worth experiencing.