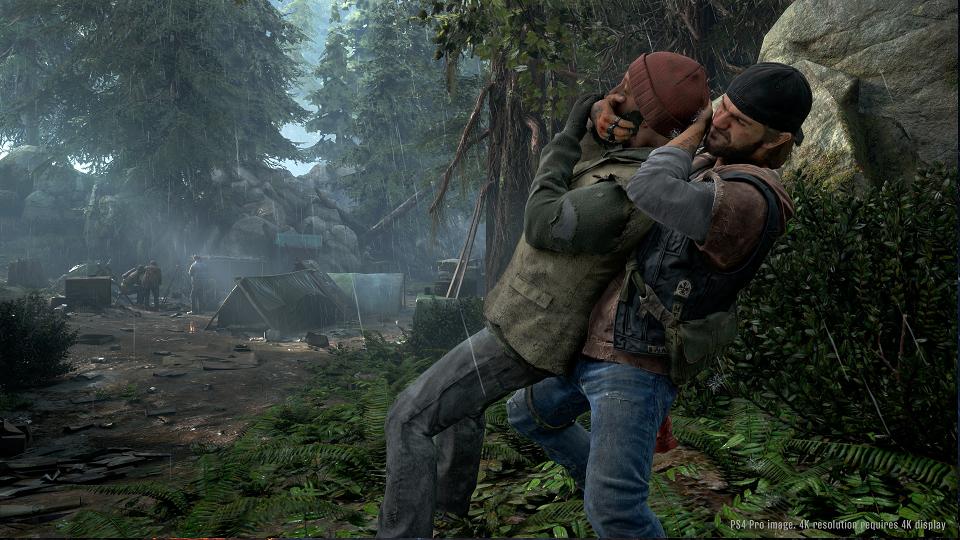 The latest big Playstation 4 exclusive is here – Days Gone by Bend Studio takes the zombie apocalypse theme and applies it to an open world environment. Here are our thoughts.

Sony sure tried to get the hype machine going on Days Gone over the past few weeks and months. Prominently featured on their blogs and video channels, it’s been a game that definitely intrigued us – though never quite like some of the previous exclusives did. Games like Uncharted 4, God of War and even The Last of Us Remastered are true hallmarks of excellence, and reasons for gamers to buy a Playstation 4 – and Days Gone never rises to that level. Nevertheless, that doesn’t mean that it’s a bad game – it’s good with some truly memorable moments.

Days Gone is actually Bend’s first big screen game since their PS2 days with Syphon Filter, and although those were excellent in their own right that ten year hiatus can’t have helped the hype train any. They did develop the under-appreciated Uncharted: Golden Abyss though, one of the most impressive Vita titles ever produced – so expectations were all over the place for this one. 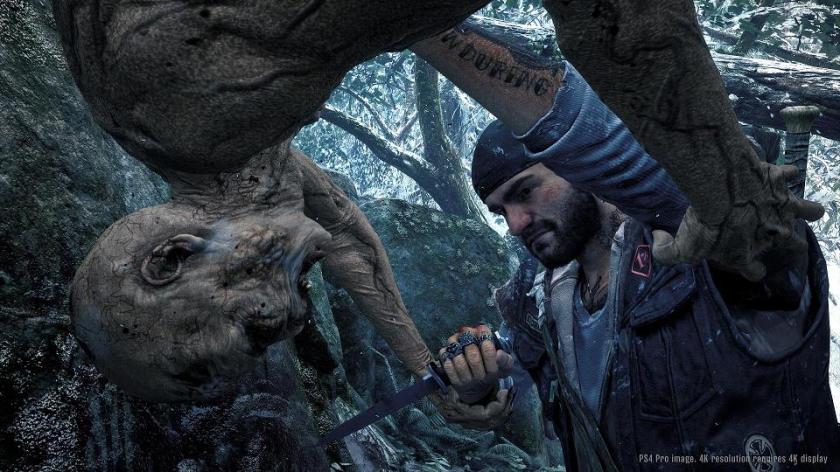 Strictly a single player affair, Days Gone takes place in an enormous open world environment that you can explore without too much narrative guidance at first – which is partly why it takes a while to warm up to a game like this. You play as a biker called Deacon St. John, one of the rare survivors of a zombie apocalypse. You’ve lost your wife, and are traveling the world solo as a bounty hunter, picking up the odd job here and there.

Over time, these jobs, and the encounters that go with them, allow you to start piecing together a bigger picture – that it’s not just lone survivors, but also different clans of survivors who are fighting each other in additional to trying to survive constant zombie attacks. It’ll take a few hours before the big picture emerges, and during that time you can tackle a large variety of mission types as you encounter them on the map – which despite being so large never feels empty as a result.

The zombie apocalypse settings features heavily in all of this. Resources aren’t exactly bountiful in the world of Days Gone, and unless you spend a fair bit of time scavenging for supplies and crafting the things you need, you’ll often find yourself without weapons, ammo, or enough gas to get away from a group of enemies you just made really, really upset. This mix of scarcity and suspense can work absolutely great, but having to scavenge (although a logical part in a setting like this) also breaks the flow of the game a little if that’s not the type of gameplay you typically enjoy. 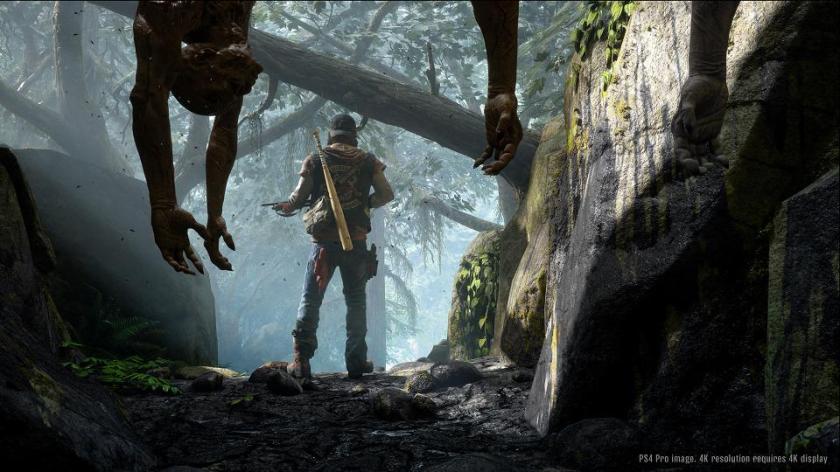 Luckily, this doesn’t translate to a “grindy” experience. Having to scavenge to stay alive feels logical, even if it’s not always fun to have to do so. Upgrading your character or hardware – things that are usually tied to having to grind your way through hours of gameplay, are actually relatively easy things to do here. Instead of having to accumulate resources of whatever kind to get them, you can simply complete objectives in the world – making character development feel like an integral part of the game rather than a bit of padding. Some items still need to be purchased inside the safe confines of one of the game’s camps, but that too is just part of what makes the game world feel like it makes sense and works in an organic way.

And yet, narratively, Days Gone never quite resonated with me like The Last of Us did, another Playstation exclusive with somewhat similar themes to it. To me, this is mainly because Deacon St. John isn’t as compelling a protagonist – especially when compared to how interesting the narrative setting around him is. There are great moments where you think you’re safe and then get spotted – forcing you into a fight or flee scenario, but none of these made me care too much about Deacon himself. These moments are what they are – entertaining in their own right.

As with many of the other PS4 exclusives though, Days Gone is gorgeous. When you have a moment to relax there are beautiful vistas to appreciate, and the audiovisual delivery of the game’s many characters is also exceptionally well done. Other highlights include suddenly being overrun by a zombie horde and trying to hide from enemies because you know you won’t survive a direct encounter, and there are plenty of great moments like that because of the game world that Bend created. The combat itself isn’t nearly as satisfying as the combat in Spiderman or God of War, but perhaps that’s a great metaphor for the game as a whole – an incredibly compelling game world where the narrative and gameplay never quite rise to the level of world they inhabit. I couldn’t put the game down and wanted to keep pushing forward, but never got that “wow, game of the year stuff!” feeling. The world of Days Gone is well worth exploring, but it feels like there’s unfulfilled potential here.