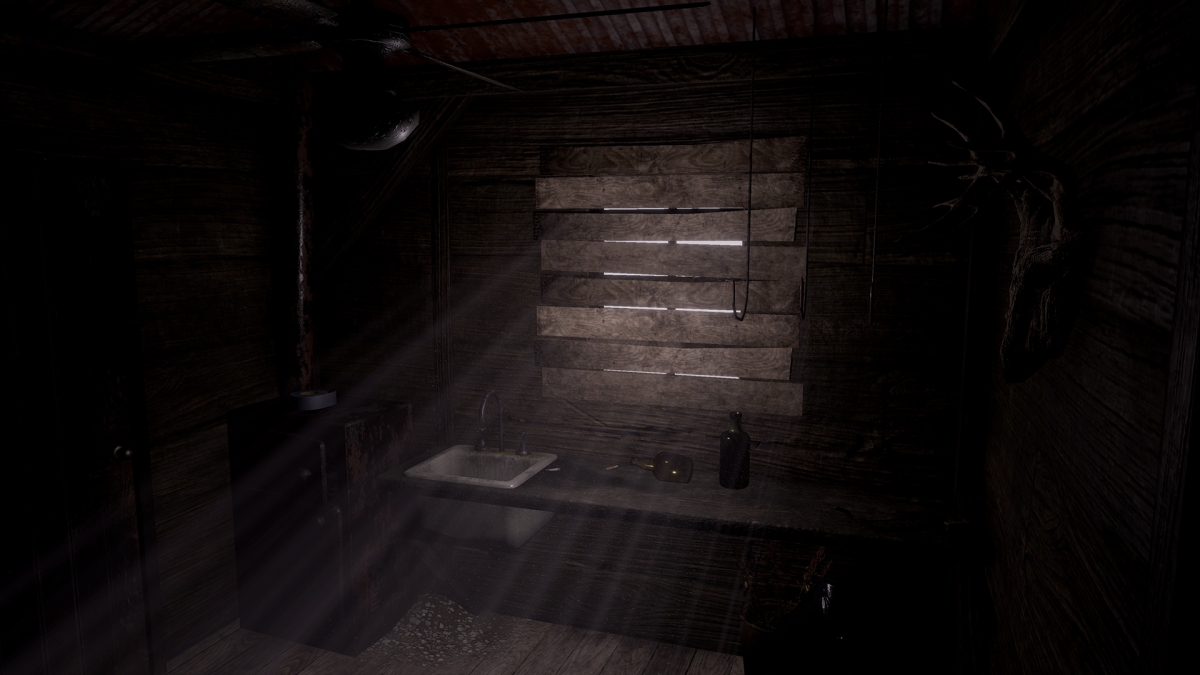 Self-published by Wolf & Wood, the brand new A Chair in a Room: Greenwater release is the Playstation VR version of a game that came out on the Vive back in 2016 and the Rift in 2017. Was it worth the wait?

When I think “chair in a room” and “VR”, I immediately think of the Kitchen demo that was released for Resident Evil 7. Despite little to no traditional gameplay, it’s still one of the best examples of the kind of horror experience that virtual reality can offer. Because A Chair in Room: Greenwater was developed by the same people that were behind last year’s episodic Exorcist game, my expectations were high for this one to provide a similar psychological horror feeling. 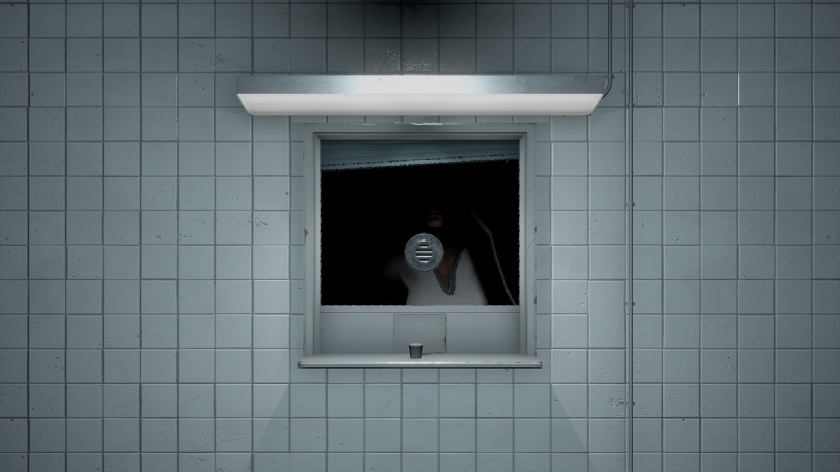 Thematically, A Chair in a Room feels closer to The Inpatient than to Resident Evil 7. You wake up in a mental hospital with a ton of questions as to why you’re there, or even who you are. What unfolds then is a sequence of escape room-like scenarios, seemingly fragmented until the bigger story starts coming into view. You’re not alone in the building either, and other characters are voiced and add to the storytelling aspect of the game – as does a haunting soundtrack that evokes memories of unnerving movie classics like Psycho.

The game offers multiple movement methods (including smooth locomotion), and you can interact with objects around you using a pair of Move controllers as your in-game hands. This works great for the most part, although A Chair in a Room does suffer from a problem that pops up regularly in VR titles – items in your hand can start glitching when you pick them up, especially when moving them near/through other objects in the game world. In some cases, this can cause objects to fall or vanish completely. This was never game-breaking for me, though it does break the immersion for a second. And should you feel like you’re stuck because of a scenario like this – there’s a hint feature available as well. 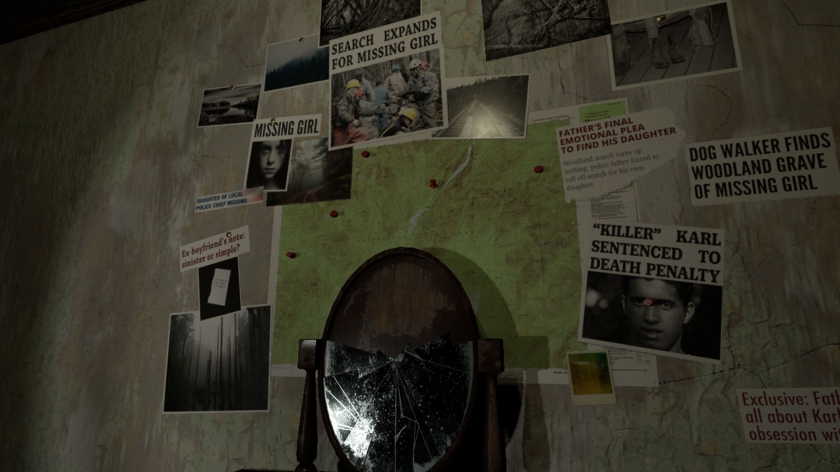 A Chair in a Room feels slightly less polished (visually) than Exorcist VR did, but technically it’s an older game by Wolf & Wood. Nevertheless, it’s still an impressive looking title from a small studio and you can tell that the developer’s knack for crafting a tense atmosphere didn’t just start with Exorcist either. As the story progresses, the locations you play in also get more and more diverse, as you’re not just confined to the mental hospital you wake up in.

It’s not without flaws, but the ambitious storytelling and almost movie-like atmosphere make A Chair in a Room: Greenwater well worth playing. It’s not the longest of games, but a single playthrough should last you about three hours if you make time to take in the environments and narrative elements.