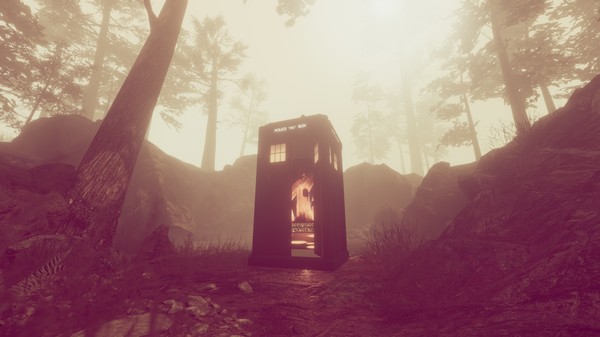 Based on the legendary TV show, Doctor Who – The Edge of Time is a brand new VR-fueled take on the time-traveling doctor. It’s out for multiple headsets, and we played it using a PSVR setup.

Doctor Who – The Edge of Time isn’t just based on the BBC show, it was also produced in direct collaboration with the people who make the TV show. As a result, the game feels like a you’re going through a proper Doctor Who adventure, one that also co-stars the current Doctor Who, Jodie Whittaker – as well as the voice talents of Nick Briggs, who brings the Daleks to life in the game.

You don’t get to play as the good doctor though. She’s currently indisposed in another dimension, but converses with you through an AI companion. This helps you with your quest, which involves saving the known world by collecting time crystals in various locations around space and time. In order to do so you’ll be performing a variety of actions that the doctor herself is known for, so in a way you can still channel your inner Doctor Who even though you’re just a “mere” assistant. 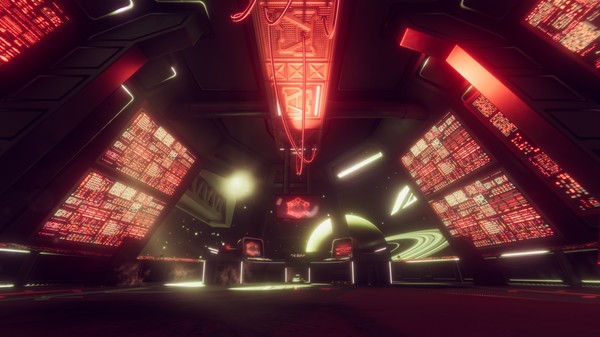 There’s a great deal of authenticity to the production, which even stands out to more casual fans of the series. The opening sequence is very like one you’d see on TV, the Tardis has been faithfully recreated and can be explored, and of course there’s the original voice talent that’s on board. This is a licensed game done right, and I could see die hard Doctor Who fans being especially appreciative of that.

Those who aren’t giant fans might be less forgiving towards the game’s faults, most of which have to do with the game’s pacing. These manifest themselves in two ways – its controls scheme and through load screens. While a game like Resident Evil 7 had long load screens as well, they would always feel like a welcome breather and were thus timed well. In the case of The Edge of Time, load screens feel more abrupt, taking you out of the game for a bit.

The other pacing issue has everything to do with how slow your movement speed is in the game. You can use teleportation or smooth locomotion and while the former is by definition a little immersion-breaking (even in a sci-fi game), the latter is incredibly slow-moving. It reminded me a bit of The Inpatient, which I enjoyed but never quite felt as thrilling as it could have due to some pacing issues. 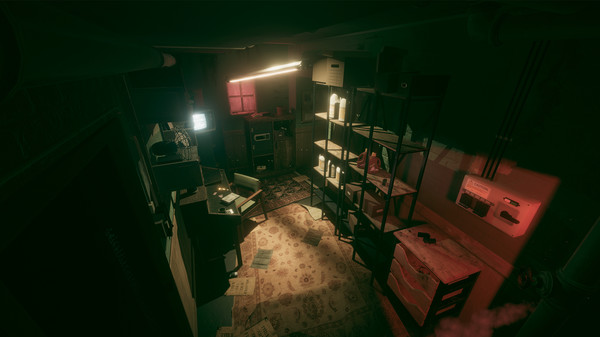 There’s still plenty to enjoy though, and the excellent audiovisual presentation is part of that. Not only do you get the actual actors doing the voice work, the game also has a proper Doctor Who soundtrack and high quality visuals that make one of this year’s better looking PSVR titles. As I’ve mentioned before, if you’re a Doctor Who fan then you’ll relish the idea of actually walking around inside the show’s universe.

One thing that definitely doesn’t hurt the game’s pace is how straightforward most of the gameplay is though, with puzzles that are far from challenging. If you’re an adventure game enthusiast or even a puzzle game fanatic then this game probably doesn’t give you the kind of challenge you were hoping for, so be aware of that (and the pacing issues) if you’re not a Doctor Who fan.

If you are, then you can take the overly streamlined gameplay for granted and treat this as a lengthy and interactive Doctor Who episode that you get to star in. So while it has limitations as a game, it’s stellar experience for fans – who can add a full point to the score below.