Time for a quick look at three interesting new releases that caught our eye, with additional DLC content for Nioh 2, a new comedy-filled strategy game on Kickstarters and the sequel to Fishing: Barents Sea.

Nioh 2 – Darkness in the Capital DLC

The second of three DLC packs for Nioh 2 is out now, with the third one not yet having a release date, though it’s expected for Q1 2021. As with the DLC packs for the first game and with The Tengu’s Disciple expansion for Nioh 2, Darkness in the Capital provides new locations, new missions, new enemies and a new storyline to the Nioh 2 experience.

Central to the story is the mystery of the Sohayamaru, for which you travel to Kyoto to find a magical box that instantly transports you to an ancient version of the capital city in the Heian period. Here, you’ll tackle 10 new missions across three stages, armed with new weapons, magic and abilities. You’ll also encounter formidable bosses on your journey and will be able to use new yokai forms. 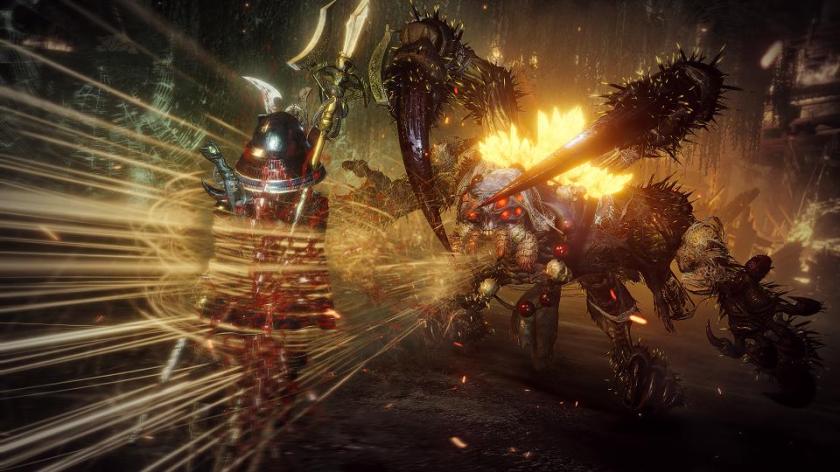 Darkness in the Capital is an extremely content-rich DLC package for Nioh 2 that may not offer something radically different, but expands on an existing experience in a way that fans of the original will certainly enjoy. If you haven’t jumped on Nioh 2 yet you might want to wait for a complete edition next year.

CountyBalls Heroes is now on Kickstarter

A quirky turn-based strategy game featuring tons of stereotypes and not-always-politically-correct jokes is heading to Steam and can already be found on Kickstarter. Developed by Innominate Games and published by Games Operators (who are also behind Rustler), the game is shaping up to be a relatively traditional hex grid-based turn-based strategy game but with a heavy dose of humor on top.

Expect tons of vodka, cowboy vigilantes and Brexit-jokes as you choose one of seven available factions in the game, each of which has several unit types associated with it for a total of close to 100 units. While the underlying mechanics are tried and true in terms of turn-based strategy games, you’ll find a thick layer of internet meme-drenched humor on top, many of which actually affect gameplay. Vodka as a fuel for war? Why not?

Fishing: North Atlantic is out now

Misc Games’ Fishing: Barents Sea was hugely successful, so much so that the developer is publishing the sequel themselves. What can fans expect from Fishing: North Atlantic?

No one here is a fishing enthusiast in real life, and the closest we’ve probably come is the VR-exclusive take Real VR Fishing, which we played for the Oculus Quest headset a while back. While that game is mostly a casual experience, Fishing: North Atlantic feels like a proper simulation of the business of commercial fishing by comparison.

The change in locale means you get access to different fishing boats as well as different methods to catch fish – from harpooning to using nets or even pots to catch lobsters. Catching your desired fish also isn’t as easy as throwing out a lure and reeling it back in either – in Fishing: North Atlantic you’ll have to hunt schools of fish down using GPS technology and your sonar, and both the weather and the seasons will affect your chances of success. Come back from a successful trip, and riches still aren’t a guarantee – you don’t want to exceed your quota and rival fishing boats might just have caught what you’re trying to sell.

Early signs are pointing towards the game being in need of a few updates to iron out bugs, and during our hands on session we were also required to reload an older saved game a few times, but with a feature set as complete as this Fishing: North Atlantic should be a solid hit with fans of the first game and those interested in the business of commercial fishing.