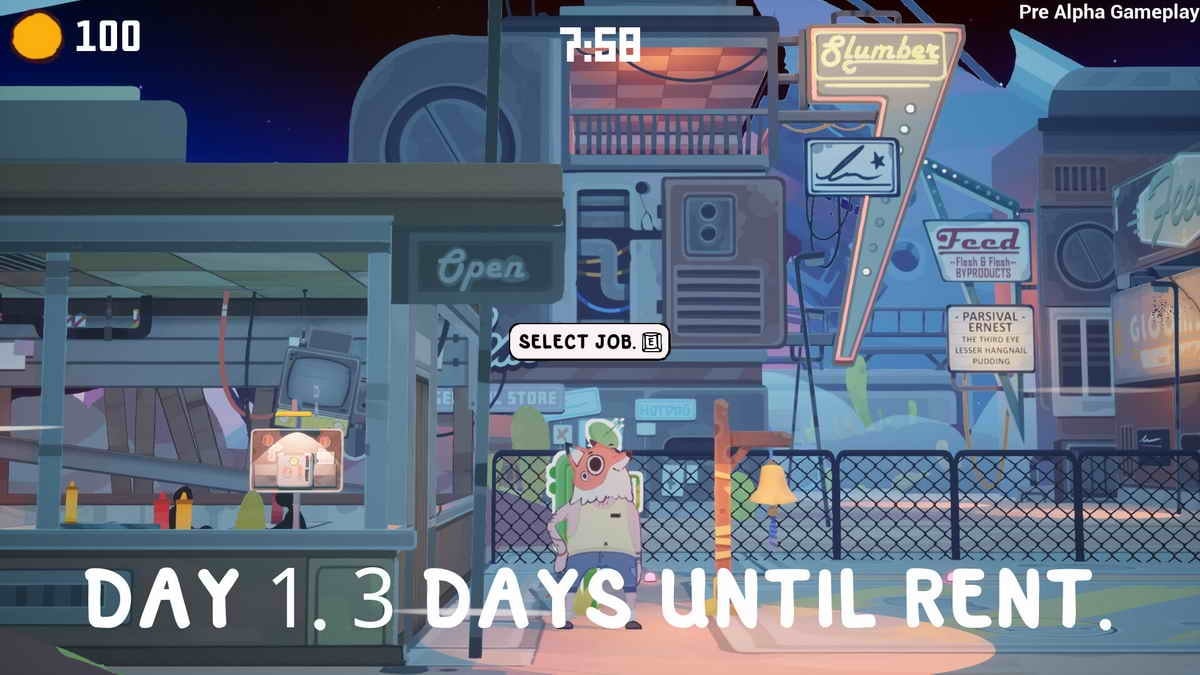 Over the past few years we’ve gotten to know Kasedo Games as an indie publisher that carefully selects their projects and releases two of them each year. Whenever something new gets announced, that makes us curious to see what they’ve spotted this time. They announced Uncle Chop’s Rocket Shop a while ago as their newest addition, so we got in touch with development studio Beard Envy to find out more about this ‘roguelite spaceship repair simulator’. END_OF_DOCUMENT_TOKEN_TO_BE_REPLACED 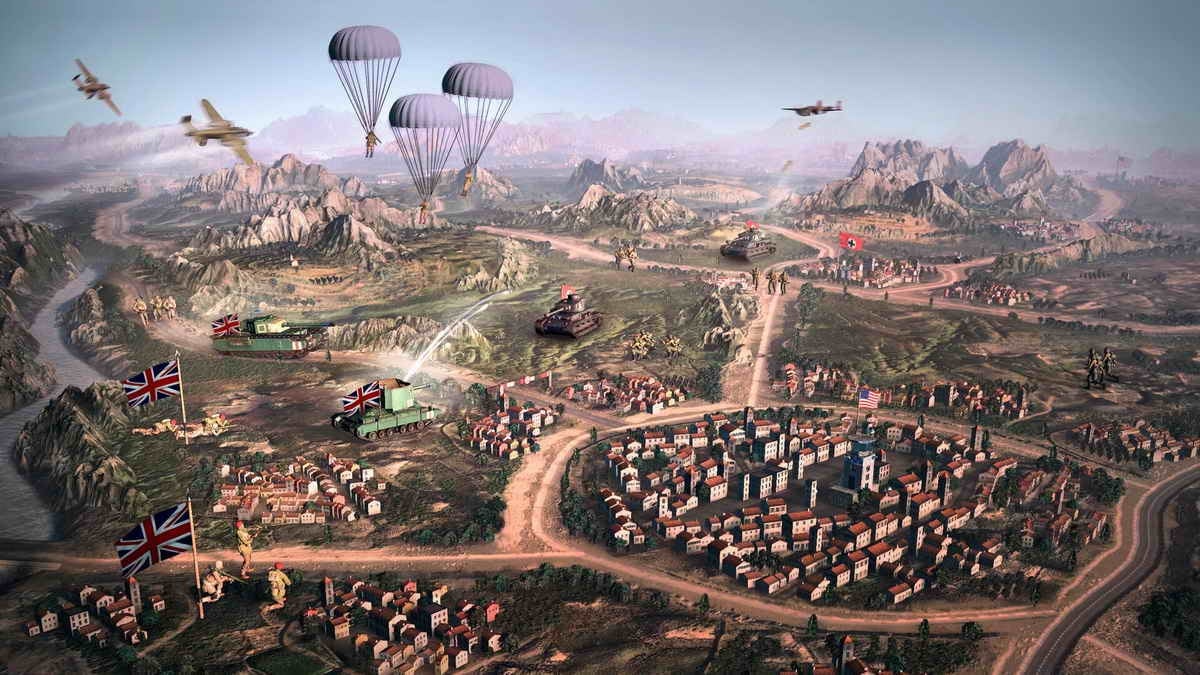 It may still be very early in the year, but devout PC gamers who enjoy RTS games have one of their ‘game of the year’ candidates coming out very soon already. Relic’s return to the Company of Heroes franchise is coming out on February 23rd, and with Company of Heroes 3 SEGA might already have a PC GOTY candidate on their hands – in February, though that’s kind of what happened with Elden Ring last year as well. Time for a closer look. END_OF_DOCUMENT_TOKEN_TO_BE_REPLACED

Once again looking ahead at the exciting games that 2023 will bring, we point the spotlight on Wired Productions. They have a number of extremely promising titles in the works, and we were fortunate enough to check two of them out alongside their developers. Here’s a closer look at Tin Hearts and The Last Worker. END_OF_DOCUMENT_TOKEN_TO_BE_REPLACED 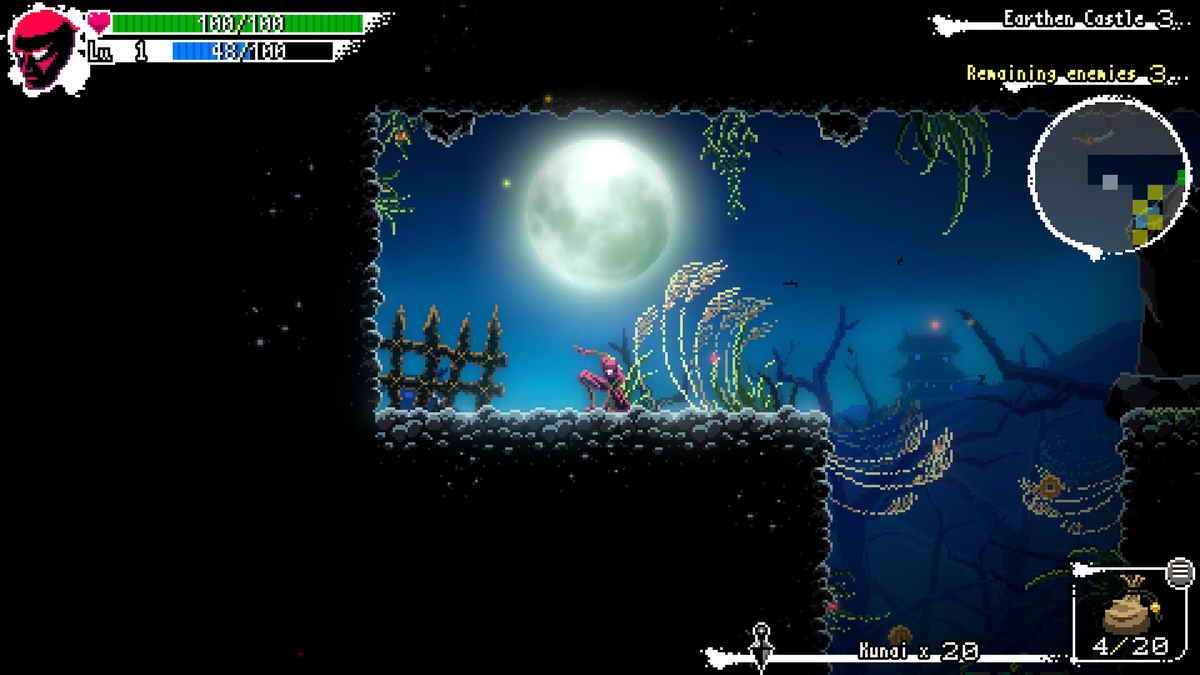 When thinking about the games coming out in 2023, it’s not just about the big releases – today we’re checking out four indie titles that we put on our radar: Ninja Or Die, Verne: The Shape of Fantasy, Elypse and Blockstar VR. END_OF_DOCUMENT_TOKEN_TO_BE_REPLACED

Out of the Blue Games was responsible for the excellent Call of the Sea two years ago. They’re bringing that to VR, but they have another promising project they’re working on: American Arcadia. It’s not a confirmed 2023 release, but we were able to check it out a while ago and loved what we saw, so we wanted to include in our ‘Games of 2023’ series – hoping to will a 2023 release into being. END_OF_DOCUMENT_TOKEN_TO_BE_REPLACED