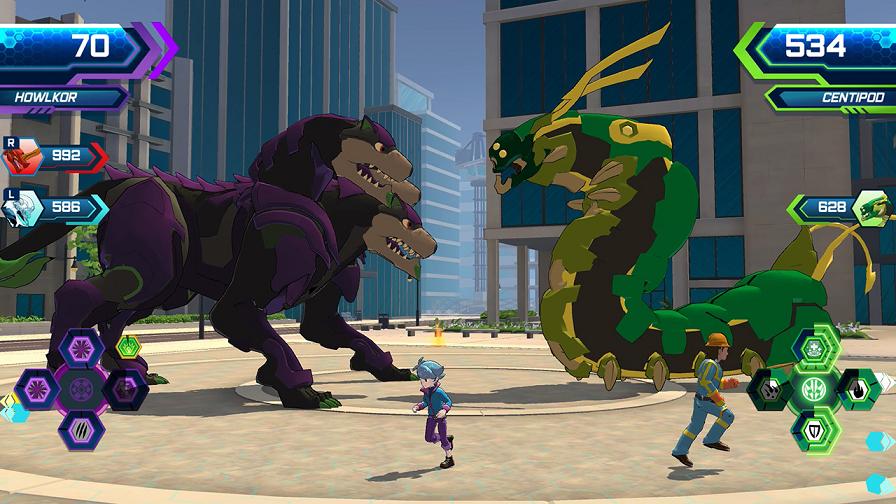 Unfamiliar with the anime, we were curious to see how the Switch-exclusive Bakugan: Champions of Vestroia was going to turn out. At the end of the day, it feels like a game best suited to an existing fanbase, but here are our thoughts in a little more detail.

Besides the anime, there are also toy/game variations of Bakugan out there, and I’m assuming that the videogames are loosely based on those in terms of the mechanics. Judging from Champions of Vestroia, the world of Bakugan is one that’s primarily aimed at kids, so that particular target group – especially if they’re into the anime or physical games – will probably resonate very well with the game.

The rest of us will be quick to notice that the lead characters in Bakugan are all children themselves, and their adoration for Bakugan creatures shines through in how they soak in whatever they can find on them through a video platform called “ViewTube”. No idea where they got that name from, but the main point is that kids love battling with these Bakugan by possessing them with battle brawlers. 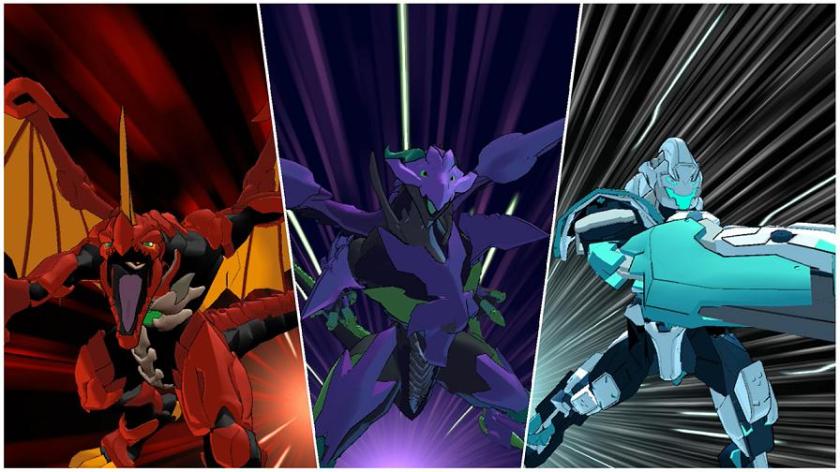 Champions of Vestroia doesn’t waste a lot of time establishing its game world and explaining much of the backstory to newcomers. You kind of get thrown in at the deep end and that’s part of why this feels like a game best suited to an existing fanbase, even though the story itself is easy enough to follow. Battling with these Bakugan and collecting them is of course very reminiscent of other franchises like Yo-Kai Watch and Pokemon, so familiarity with any of those titles goes a long way here.

Progressing through the story, there is a host of quests and sidequests to tackle and you gradually grow your collection of Bakugan – the first one coming very quickly and thus serving as a tutorial of sorts. While playing, you traverse a large hub that’s divided up into zones – the Switch needing a load period whenever you travel between them. This wouldn’t be such a bad thing, but many of the tasks you perform through quests are very mundane and can feel like busywork rather than something to eagerly look forward to while a zone is loading. 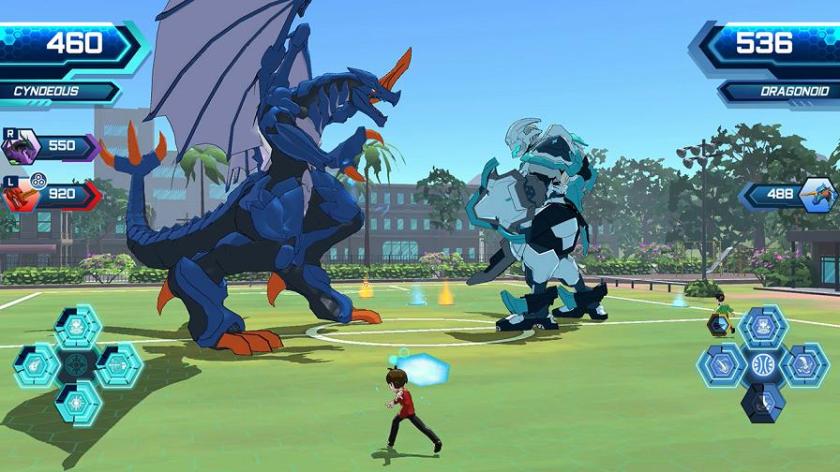 Battles are more exciting, especially because that’s when the giant Bakugan monsters come into play – ones that you control with a little avatar that runs around the arena – it’s a bit like Pacific Rim, but for (and with) kids. Doing battle means picking up “Bakucores” and building up energy for your Bakugan’s attacks and abilities – which you control at the same time as you’re collecting these cores. You can also choose to attack the other avatars, stealing their cores and thus gaining an advantage that way. In addition, you have to factor in that different Bakugan have different abilities and you can customize loadouts as well. On the negative side, the roster of Bakugan is small and not incredibly diverse.

The fighting mechanics are never very deep and thus stays kid-friendly, but they certainly look good on the Switch, with highly detailed and absolutely huge monsters that are well animated – performing well even when the Switch is in handheld mode. It’s too bad the combat is too simplistic in terms of its mechanics to retain the attention of people who aren’t Bakugan fans to begin with though. Which brings me back to my opening remarks. Bakugan: Champions of Vestroia is for Bakugan fans, and if you’re not then you have better options out there. Even if you are, you have better options, but at least it’s nice to see some of these Bakugan come to life on the Switch in a visually impressive way.