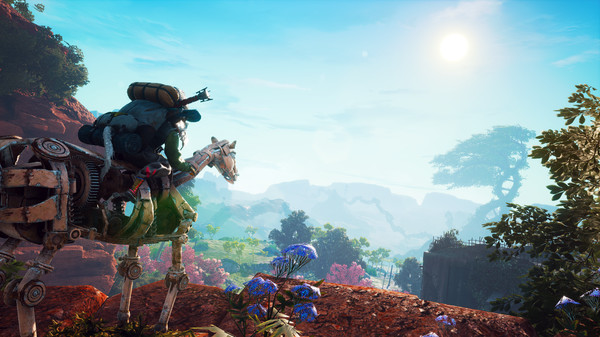 The highly anticipated Biomutant, THQ Nordic’s open-world RPG in a post apocalyptic world with a cast of furry protagonists, is finally out! Released on PC, Xbox One and PS4, we tested it on a PlayStation 5.

Biomutant might be all about a post apocalyptic universe, but it certainly took us back to 2019, when playable versions of the game were already being shown at trade shows around the world. It’s been a bit of a wait for this open-world adventure, but because of its interesting game world it always remained high on our list of eagerly anticipated titles.

In, Biomutant, players have a ton of freedom when it comes to the choices they make, and all of it with an end goal that’s ambiguous rather than set. Want to be a saviour that unites the rivaling factions that live in your work? Or should power sit with just a select few? Your actions can make the difference, and there’s a tug of war mechanic to the world that’s fun to play around with. 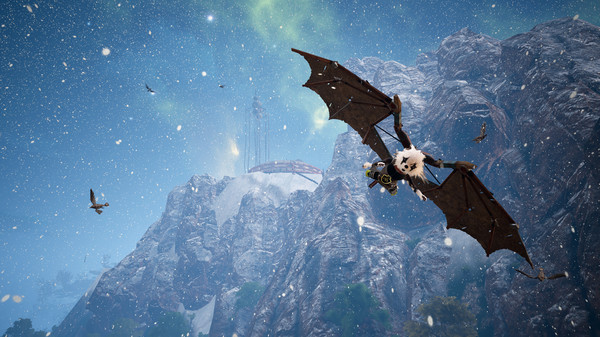 Unfortunately the development team has chosen to not voice the characters, at least not in a way we can understand. Instead, a narrator delivers the story and ‘translates’ the interactions between characters, which gives the experience a storybook kind of quality that’s certainly somewhat unique but also robs its characters of some of the personality they visually have.

Much of the gameplay is combat-oriented, with a good mix of melee and long-range – though mixing both of them up is mostly reserved for the more challenging boss fights and scenes where multiple enemies come at you at the same time. Dashing, dodging out of the way and parrying incoming attacks are also part of your repertoire, so Biomutant definitely ticks all of the boxes on that front.

Combat tends to be on the easy side though, so it’s rare to have to use your full skillset and do more than just attacking, getting out of the way and then repeating the same thing over and over. Very few, if any, battles frustrated me, and while it’s nice that Biomutant doesn’t feel like an uphill struggle all of the time (I finally completed Demon’s Souls the other week) it would be nice if combat was rebalanced a bit so there’s more satisfaction from it. 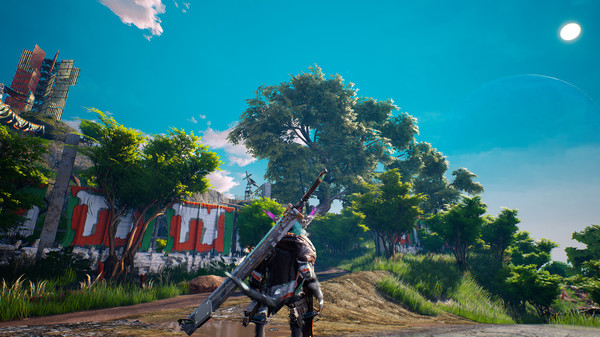 The game’s RPG-like attributes shine when looking at the customization and leveling up trees in the game. There’s a lot to choose from, loot can be taken apart for new upgrades, and changing your loadout and character stats even changes your physical appearance in the game. Unfortunately the overly accessible combat results in the fact that there choices rarely matter, but there are foundations for a great open world action RPG here.

As open as the world presents itself, the narrative doesn’t radically change the gameplay style, and despite your alignment with good, evil and the characters in the game, the core plot ultimately steers in the same direction every time. Luckily the game map is very large and allows for plenty of exploration, and it’s been well designed – with especially impressive open vistas. The more industrial looking areas don’t fare as well, but the lush greens feel vibrant and rich.

Biomutant is a fun game, but its game world and narrative never feel like we’ve been given a new universe we’d happily explore inside of a whole franchise. That’s a shame, because it was initially one of the big draws for the game. Instead, it’s a bit more generic than we would have liked, but still solid entertainment.