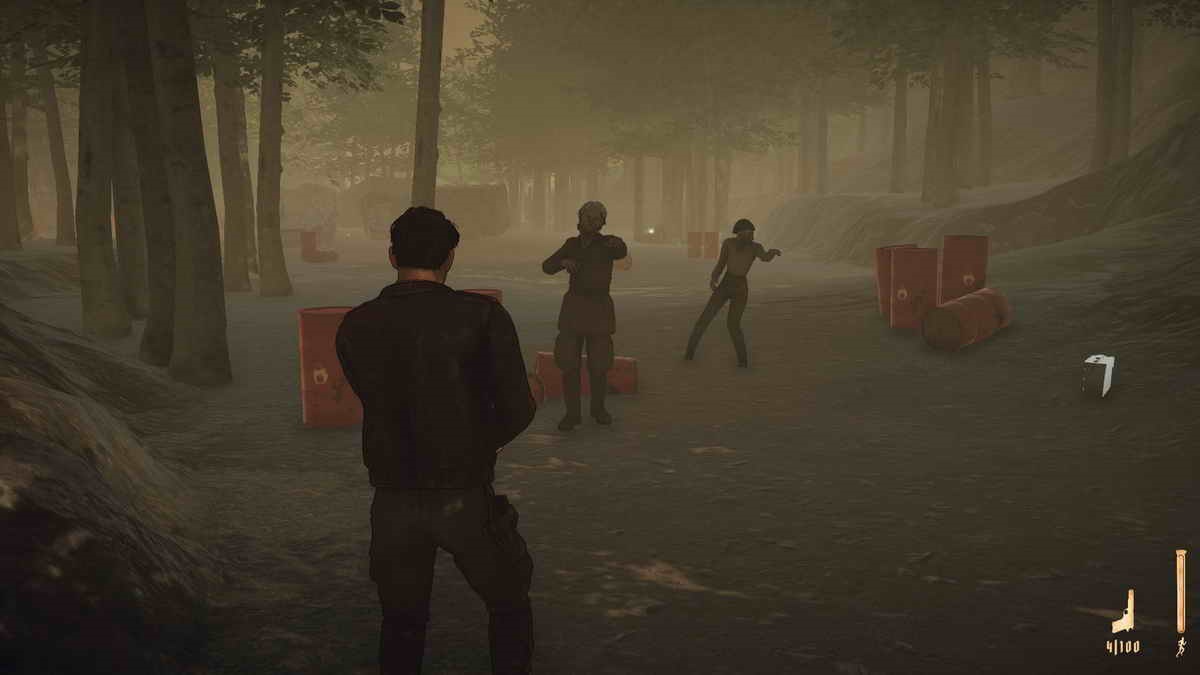 With a title like Valley of the Dead, you know you’re in for a zombie-themed ride. Available for PlayStation and PC, Valley of the Dead: Malnazidos was developed by Spanish-based Gammera Nest and was – like quite a few other games we’ve reviewed in the past year – part of the PlayStation Talents program.

The Malnazidos part of the title is a nod to an obscure Spanish zombie movie released back in 2020, but we’re assuming that a lot of people (outside of Spain) looking for a new zombie game aren’t going to be familiar with it. It does explain the Spanish dub for the game though, with English subtitles for those not well versed in Español – which includes us.

As with other PlayStation Talents games, Valley of the Dead was made with a modest team and budget, and in this case it really shows – mostly because this is a game that draws direct comparisons to the likes of Resident Evil and The Walking Dead. Because of that, it’s much easier to spot the shortcomings in a project like this. 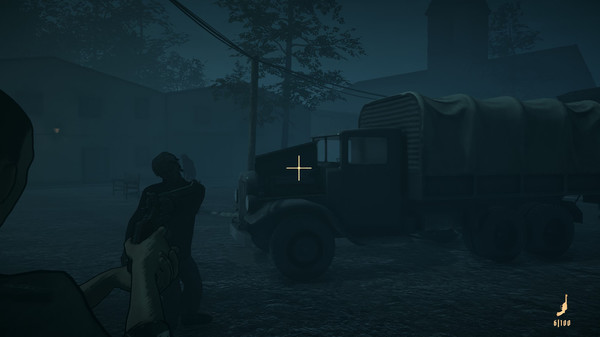 Let’s start with the positive though – Valley of the Day has what is for many of us a rather unexplored setting: the Spanish civil war of the 20th century. Fictionalized of course, because it mainly serves as a backdrop for a zombie outbreak where the undead pose a bigger problem than the Nazis. You play as Jan – who is also the protagonist of the aforementioned film, so that’s a nice touch for those who saw and enjoyed it. Not having seen it, there’s little in terms of narrative development to help you make sense of everything though, so a word of warning there.

The gameplay and audiovisual delivery are where things get especially rough though. There’s a very awkward camera, making a strong case for the fixed cameras of the early Resident Evil games as your view regularly obscures the action and causes frustration. Combine that with poor gunplay and lackluster melee combat that regularly triggers QTEs, and you’ll quickly be longing to replay the Resident Evil 3 remake or even a smaller production like Song of Horror.

The visual style, which uses cell shading-like techniques, is one of the freshest and more appealing aspects of Valley of the Dead, though it’s a little rough around the edges when you compare it to how far cell shading has come in bigger games like Borderlands. The audio is less than stellar as well, though mostly because you have to actively tweak the settings to make sure the music doesn’t drown out the rest of the audio.

We’ve seen other “PlayStation Talents” games suffer from a lack of polish, but Valley of the Dead: Malnazidos doesn’t feel like it’s anywhere close to being release-worthy. It’s a shame in more ways than one, because not only is this not a fun new narrative-driven zombie action game, it also diminishes the image of the talents program, which in theory is an awesome idea.