We regularly cover DLC releases for games that we enjoy, and today we’re looking at new content for The Ascent, Synth Riders and Parkasaurus.

Because of its timed console exclusivity on Xbox and the subsequent PlayStation release a year later, it feel like The Ascent’s been with us for ages at this point. Cyber-heist is the first true story-driven expansion for the game though, which received new gear through earlier DLC releases as well.

Cyber-heist feels like a much meatier expansion, and was something we were looking forward to as big fans of the original release. With a new campaign that lasts about four hours, it also offers a good amount of content at its price point, with even more to enjoy if you also take on all the optional side quests that that expansion has – all of which centers around a big heist you’re looking to pull off in order to hurt one of the megacorporations that exist in this cyberpunk reality. 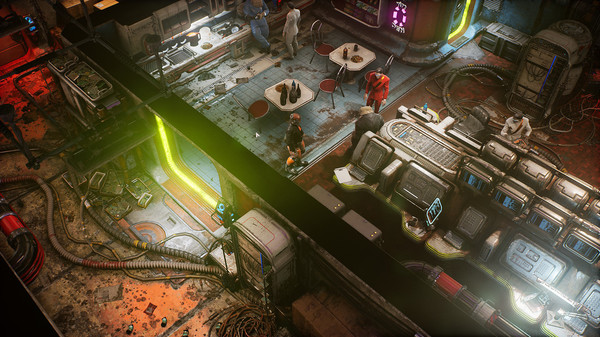 If we had to fault The Ascent (and Cyber-heist) for anything, it’s that developer Neon Giant doesn’t go all-in on the narrative element. The game world is gorgeously realized and the twin-stick action is a blast to play, so it’s a shame that the story element feels rather thin by comparison – we’d definitely love to see that get a bit more fleshed out if there’s ever a sequel.

Having said that, fans of the original game shouldn’t hesitate to pick this one up as well. With a good amount of gameplay, expertly crafted levels and beautiful cyberpunk backdrops and visual effects, it’s every bit as impressive to see and fun to play as The Ascent was. It feels like it was designed for seasoned players though, with a serious amount of challenge that might be too much to handle for those who played the game more casually. For us, being able to finally engage with some fresh endgame content has been great, and the newly included (melee) weapons are a nice way of mixing up the action as well, with less reliance on the gunplay than before. A good reminder of why we enjoyed The Ascent to begin with, and we hope we’re going to see more from this developer soon.

We’ve covered Synth Riders quite a lot over the years, but the latest add-on for this popular VR-based music game is different from the usual content drops we see in the genre. Instead of taking a specific artist or genre as a starting point, this new pack is based entirely around another video game: Riot’s hugely successful League of Legends. Included are five new songs, which can be bought individually or as a pack. 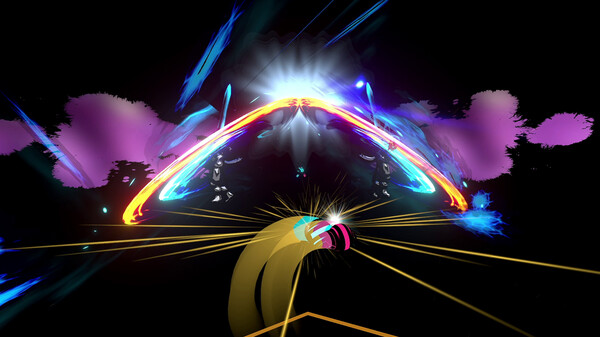 Obviously you don’t need to be a League of Legends player to enjoy these song either, and if you’re only going to try out one of them we suggest starting with “Legends Never Die”, as it’s the only song in the pack that come with a Synth Rider “experience” – an enhanced audiovisual spectacle that’s been designed exclusively for this particular song, making it stand out from the rest of the pack. The “experience” is a feature that was introduced in other music packs for Synth Riders, and make for undeniable highlights in each pack.

But while the new experience is the main draw for those who aren’t into League of Legends, the entire pack will be a must-have to those who are, featuring songs like POP/STARS, More, Giants and Awaken. But with over 40 free songs already included in the base game, you should give Synth Riders a try regardless – it’s a blast to play, and you can pick and choose DLC songs as you go, with the “experience” ones offering especially high value.

Washbear Studios’ Parkasaurus launched over two years ago, but recently received a new DLC pack called “Sea Monsters”, which as the name suggests adds water-based attractions to your park, including new animals and exhibit items. These include popular animals like the Plesiosaurus and Mosasaurus, which played a big role in the recent Jurassic World trilogy, but also a few animals that we typically don’t associate with dinosaur-themed games, like the massive turtle-like Archelon and the Megalodon. 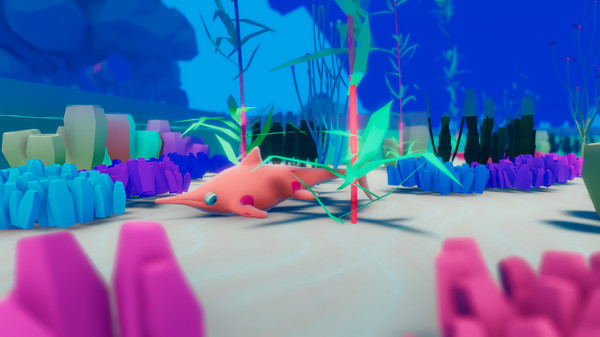 Of course, none of these are presented as ferocious killing machines, as Parkasaurus retains its cute and colorful look and feel, with gameplay that can be described as a cute mix of the dino park management of Jurassic World Evolution and the classic isometric park management visuals of games like the original Rollercoaster Tycoon. It’s still a delight to play, and the Sea Monsters expansion feels a lot different than just having a dozen more dinosaurs to play with. It’s a shame that the expansion is currently only available for the PC version though, so Switch owners will have to wait a bit. They can still check out the base game though, which is more than worth it.

One thought on “DLC roundup: The Ascent, Synth Riders & Parkasaurus”