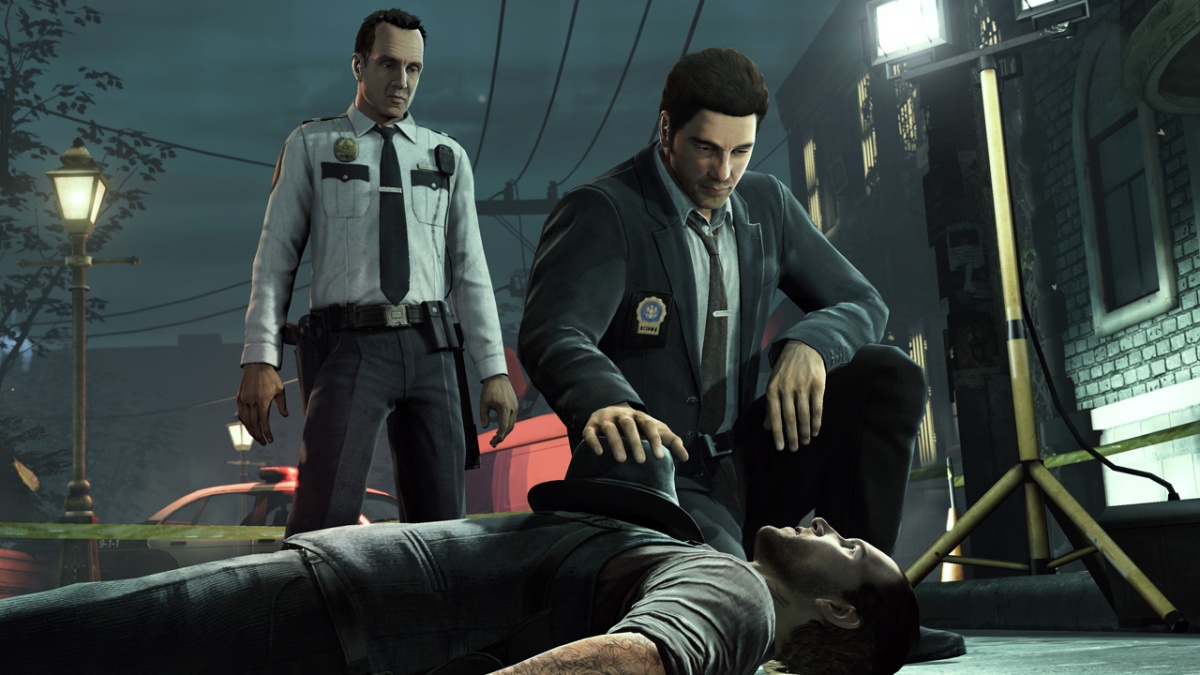 Square Enix’s Murdered: Soul Suspect combines a highly original premise and interesting storyline with a gameplay experience that doesn’t quite manage to keep up with the promise that is initially there. The game is able to keep its head up despite this, so read on to find out if this could be your next mystery adventure.

Murdered: Soul Suspect’s story focuses on Ronan O’Connor, a down-on-his-luck (aren’t they all?!?) detective. In a twist quite different from the noir detectives of old, Ronan is actually tasked with solving a diffferent type of murder… his own. Having lost his wife and then his life, he is denied passage to the afterlife until he manages to find his killer. We find out early on that this is a character only known as the Bell Killer, and spend the majority of the game finding out more about his identity and motives as we progress through the storyline by solving a series of smaller investigations. 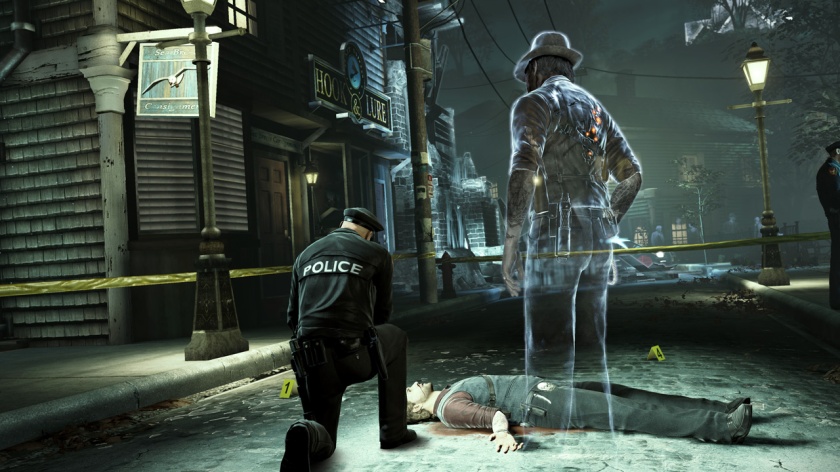 The game’s murder mystery, with its unique perspective on how the murder is experienced and eventually solved, is definitely one of the main draws here. Although Ronan is underdeveloped as a main character, the game managed to entertain us throughout the entire story campaign through several expected and unexpected twists and turns. Roughly five hours long, Soul Suspect is relatively short for a videogame – but it plays somewhat like an interactive movie mystery, so in that sense you’re getting a full trilogy here.

The resemblance to an interactive movie has a lot to do with the gameplay on offer, which features more than its fair share of handholding. As a ghost trying to solve your own murder, you can inhabit other people, pass through objects and walls that haven’t been protected from ghosts and hunt for clues. In that sense, the game can oddly resemble a hidden object game at certain times where you have to ‘solve’ an investigation by finding all the clues and answering a central question for that scene. There is a good amount of detective business involved in this, but the game’s forgiving nature brings down the level of suspense that you would expect from its supernatural setting. You can’t really answer a question the wrong way, because you’ll just get the same question again until you get it right – somewhat unexpectedly turning this gameplay experience into something too casual for its own good.

This is a shame, since Murdered: Soul Suspect has a strong story at its core and intrigues players despite these little flaws that hold it back from being a great game. If you’re forgiving in terms of your gameplay experience and are just looking to spend a few nights experiencing a supernatural murder mystery, this is a fun game well worth checking out. However, if you’re eager for next gen gameplay with tons of replay value, you might want to look elsewhere.