The Voltron VR Chronicles for Playstation VR offer a unique and mesmerizing take on VR gaming, with its stellar visuals that transport you inside a 1980s cartoon show. It’s agonizingly short though, which might scare some people off.

Released in the mid-1980s, Voltron hasn’t endured quite as well as contemporaries like Inspector Gadget, Transformers and G.I. Joe. The license was recently picked up again by Dreamworks and Netflix though, which has brought it back into the public eye. The VR adventure that was just released ties into that series rather than the 1980s original, and features the voice talents of the Netflix episodes despite being a completely original adventure. And by adventure, I should perhaps say “episode”, since the game isn’t much longer than the runtime of a regular episode. My first playthrough was a little over a half hour, and I expect that a subsequent playthrough would be quite a bit shorter because the puzzle sections wouldn’t require much time anymore. 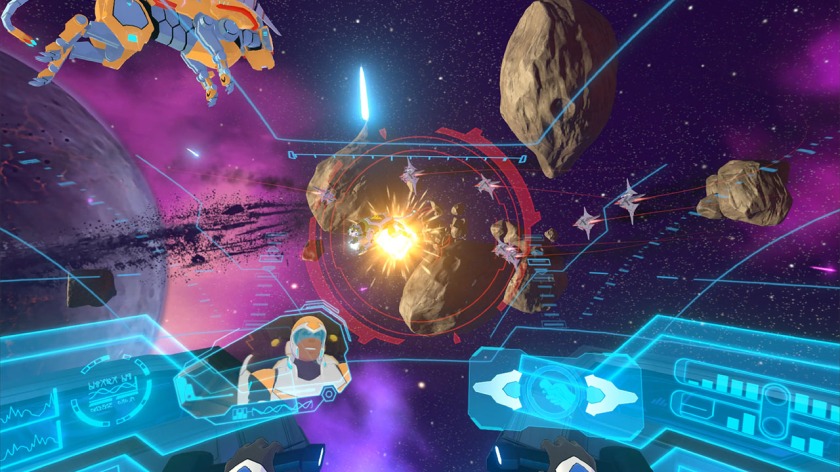 For those unfamiliar with the Voltron, it features a Power Rangers-like dynamic where multiple robots/ships merge into a giant robot. You’re the pilot of one of these smaller robot ships, and the entire story plays out from your perspective. For fans of the series: you’re Lance, controlling the Blue Lion – and the game is a mix of interactive portions and cutscenes. These cutscenes all play out from a first person perspective though, as they’re rendered in-engine and not just a bunch of video clips. It’s incredibly immersive and the high quality art style really makes it feel like you’re in the middle of a cartoon.

The gameplay portions of Voltron VR Chronicles essentially fall in two categories: space combat where you pilot your way through asteroids while destroying enemy ships, and relatively casual puzzles that interrupt the flow of the intense action and have you performing a few random tasks to help move the story along. They aren’t of the same high quality as the puzzles in VR titles like I Expect You To Die, but they’re functional and Voltron VR Chronicles is much more focused on delivering an interactive story than it is about crafting revolutionary gameplay.

As a game, Voltron VR is fairly basic in nature. As a piece of interactive entertainment, it’s absolutely wonderful and a real showcase for what VR can deliver. It’s one of those titles that’s perfect for showing off your VR equipment, and that’s the one area where the short running time doesn’t hurt. Otherwise, it’s mostly a gorgeous look at the promise that VR gaming delivers – realized in a stunning manner but too short and simple to be remembered for its gameplay. 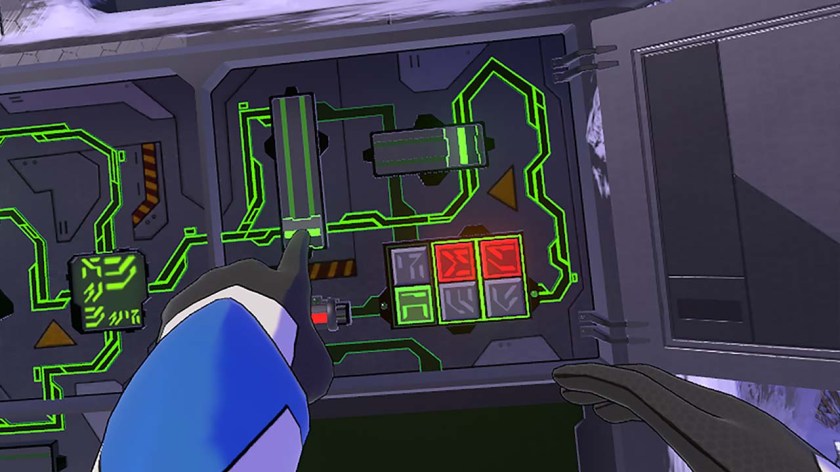