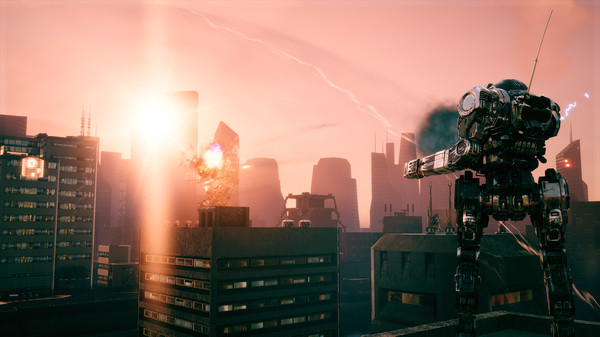 Urban Warfare is the latest expansion of Paradox’ Battletech, developed by Harebrained Schemes. Time for a look at the new DLC content.

It’s been over a year since the release of the Battletech base game, and Urban Warfare is its second big DLC expansion. It’s also part of the season pass for the game, which will run until the end of this calendar year with a third expansion (Heavy Metal) scheduled for release in the winter. We reviewed the original game, but didn’t check out the Flashpoint expansion when it launched back in November. Urban Warfare, however, promised big changes – so we couldn’t resist.

The biggest change here obviously lies with the terrain. Battletech already had plenty of diversity with its desert and polar landscapes, but they’ve all been relatively open areas to wage war in. With the new additions of urban arenas, Battletech has also gained the ability to filter missions based on environment type – which becomes especially relevant when you also play Flashpoint’s jungle missions. 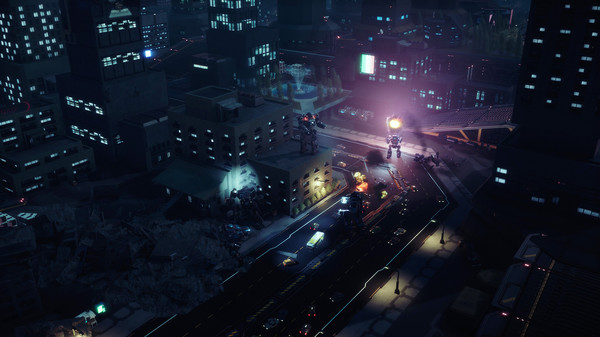 Everything’s pretty much seamlessly integrated with the base game, despite the new locations. So if you’ve already been building up an arsenal of mechs, then that’s who you’ll do battle with. What’s new, and initially hard to predict, are the locations you travel to. Urban areas mean that you can level tall buildings to gain either a better line of attack or a way of escape, just to name something. Which units to field and which tactics to engage in are decisions you now have to reconsider – at least until you develop a better feel for the new mission types.

Before you do, you’ll discover that the ability to destroy buildings can also work against you – especially if you’re standing on top of one when it happens. It also happened to me that I destroyed a building near my enemies, only to find that it served as a kind of water tower – giving them easy access to a new way to cool down their mechs and turning the tide of the battle. 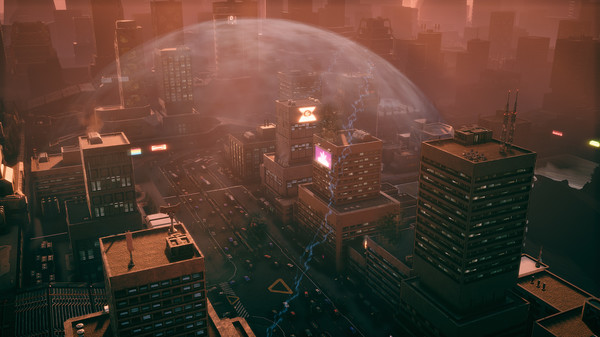 Once you start to understand the dynamics of these urban environments, however, the expansion feels more like business as usual. The original gameplay is still there, and everything you learned before still applies: positioning, squad selection, cooldown strategies – when you’re not playing one of the urban missions or engaging with the two new lightweight mechs you won’t notice any changes (aside from the optimizations that come with the free update released alongside the expansion).

Visually, Urban Warfare is distinctly different from all the previous content. These city environments are richly detailed, which is impressive considering how destructible it all is at the same time. That extra detail comes at a price though, as the game’s framerate can drop a little under the weight of all the city lights and rampant destruction.

Urban Warfare doesn’t change the formula enough to attract any newcomers, but it’s a nice breath of fresh air for those still taking on contracts in the Battletech universe.