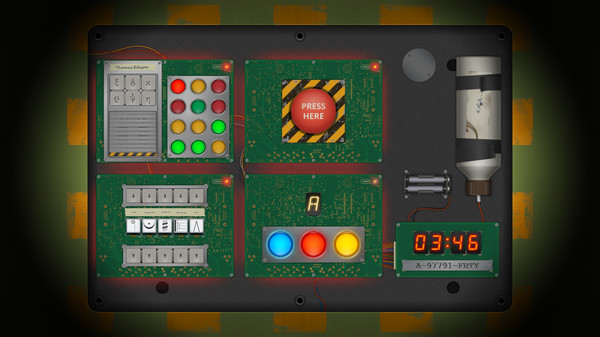 Did you love Keep Talking and Nobody Explodes as much as we did? Wish there were more games like it? Them Bombs, by developer/publisher Yellow Dot, has you covered!
We mention Keep Talking for a reason, as Them Bombs has drawn a huge deal of inspiration from that game. Yellow Dot openly admits this too, and the end result is a game that – in many ways – could be considered a clone of the Steel Crate classic. Them Bombs also comes with a bomb defusal manual that your fellow players can use while you try and disarm a bomb, as was the case in Keep Talking. You can print the manual or read the digital version, but the effect is the same.

In that sense, the best comparison is with the non-VR version of Keep Talking, because when you’re in a VR environment the other players can just use the TV as their bomb guide. Playing Them Bombs on a PC means you’re looking at the screen, with others finding a way to process the manual – which details how you might defuse (sections of) a bomb. 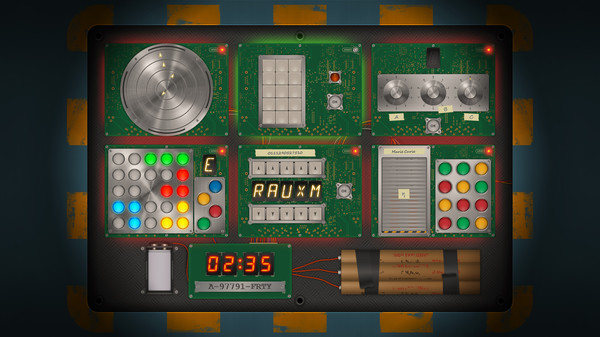 What I enjoyed about Them Bombs is that it places the different bomb components on a big 2D grid. The 3D bombs in Keep Talking were great when engaged in VR with motion controls, but on a flat screen that effect is quickly lost. In that scenario, navigating quickly between bomb parts is crucial – and Them Bombs allow for this.

With the excellent VR implementation and the wide array of user-made add-ons I would say that Keep Talking is certainly still the bomb defusal game to get, but if you’ve already clocked plenty of hours with it then Them Bombs provides a lot of similar action that changes up the formula with new puzzle types and variations without having to dip into Steam Workshop content. The game comes at a budget price too, so Keep Talking veterans will certainly want to take a look. 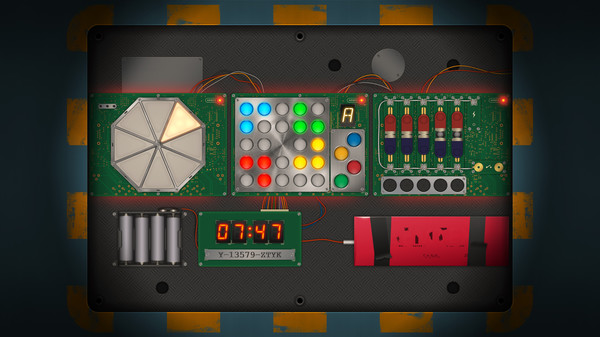