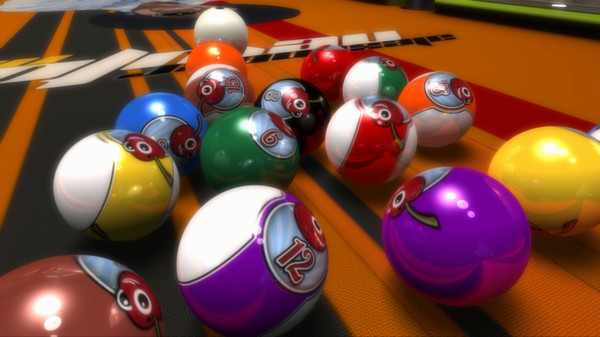 Just a few months after releasing Snooker Nation Championship, Cherry Pop Games is coming out with Pool Nation for the Playstation 4 – a game previously released on PC through Steam.

When we reviewed Snooker Nation Championship, we remarked on how it was quite accessible and fun, rather than being a fully licensed simulation of the sport. In that sense, subsequently releasing a game based on pool is a logical next step. After all, while snooker is considered a very serious affair, pool is still associated with pubs and getting a few friends together for a good time. 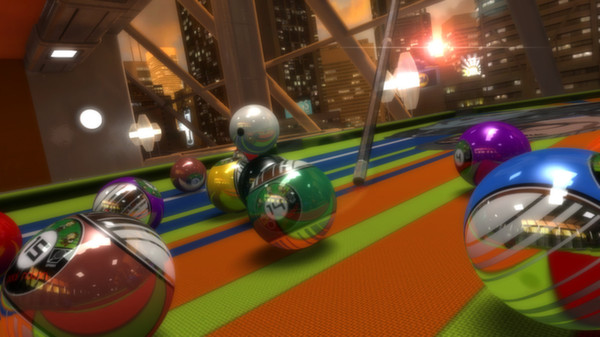 Pool Nation, as a PC game, is over five years old now, and the PS4 version is largely unchanged despite better multiplayer support and a few extra venues – DualShock support being the biggest change unless you’re coming from the PS3 version. The controls are very similar to those in Snooker Nation, so you can jump right in if you’re familiar with Cherry Pop’s previous game. If you’re not, then everything’s easy to learn and applying spin effects is as intuitive as it could be. Of course pool lends itself more to launching balls across the table at full speed, which really shows off the physics model as balls start flying in every direction – sometimes even off the table.

Obviously you can also take a more measured approach and carefully aim your shots and think about where your cue ball will end up – as you would in snooker. For this, the game offers a selection of aim assist tools to help you and tweak the difficulty level. As you learn the different gameplay modes, this certainly helps in getting better as you slowly let go of the extra help. 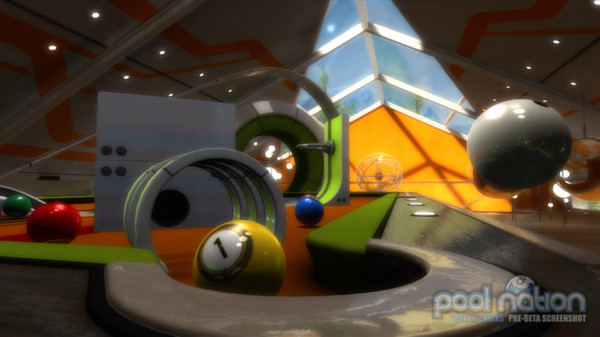 Speaking of which, Pool Nation has a great selection of games. Besides the familiar 9-ball and 8-ball modes (for which you can select US or UK rules), there are also variations that spice things up even more – including one inspired by golf. If you didn’t pick up Snooker Nation Championship yet, then you’ll be happy to know that Pool Nation even includes snooker as an option – making this a far more ‘content complete’ package. A few modes feel like fun mini-games, and trick shots should be added post-release as well.

In terms of having more content, the same is true for the game’s career mode, which has more venues and tournaments than Snooker Nation had. The idea is the same and you’re spending all your time in indoor locations that look alike because you mostly focus on the table, but the feeling that there’s more to do this time around is still there. There are also more customization options to aid with this, meaning that you can use a different look for balls and tables if you want.

As with Snooker Nation Championship, the visuals are crisp and clear – and the environments you play in feel like they’re more vibrant and alive as well. Along with the multitude of game modes that you get this makes Pool Nation a better game than the already good Snooker Nation Championship. Unless you’re a snooker purist, this is probably the one to get – even if things didn’t change much from an original release that’s half a decade old now.