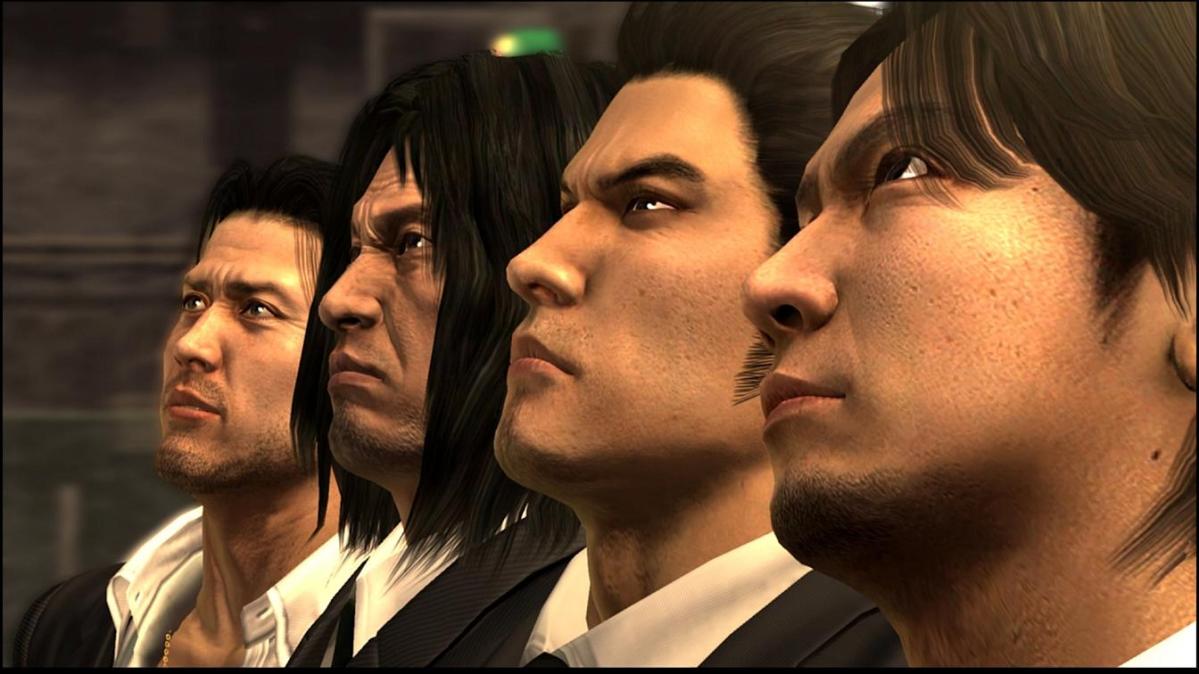 With the release of the remastered version of Yakuza 5 for the Playstation 4, the Yakuza Remastered Collection is now complete – and that’s exciting news for a number of reasons.

Of course if you bought the Yakuza Remastered Collection earlier then your long wait for the trilogy (of games originally released for the PS3) is now over, but this is a more impactful release than just. Being able to play Yakuza 5 on the PS4 means that, for the first time ever, all of the core Yakuza games can now be played on a single console. Starting with the prequel Yakuza 0 and working your way through both Kiwami’s, the new trilogy bridges the gap to Yakuza 6, which is still the only one originally developed for the PS4.

Yakuza 5 arrived on the PS3 during its twilight years, not launching in the west until the end of 2015 (two years after the launch of the PS4). That overshadowed how ambitious the game really was, as it was a major step forward for the franchise and one of the best PS3 games launched after the release of the PS4 – with more locations and content to visit than ever before.

The game has more playable characters as well, and arcade games to play while inside the game include Sega’s classic Virtua Fighter 2. There’s also a wide range of mini-games, and there is a general amount of polish that makes this the entry in this trilogy that’s aged the best. What helps in that regard is that the in-game action is split across different locations, which means there’s far less repetition and backtracking than in previous games.

Yakuza 5 takes a different narrative approach to the franchise though, almost as if it’s episodic in nature rather than focused on a singular narrative. It’s a break from the ‘norm’ and I understand why Yakuza 6 didn’t follow through with this more fragmented narrative, as too many plot points feel less relevant to the main story you’ve been invested in.

The remaster comes with the same technical benefits that the previous two releases in the collection came with – smooth 60 frames per second visuals rendered at a higher resolution. The jump up isn’t as great as it was for Yakuza 3, but it’s clear that Yakuza 5 originally pushed the limits of what the PS3 could do and the game feels more comfortable on the PS4.

With this release, it’s a great time to jump into the Yakuza franchise, or to start the story from the beginning. The next Yakuza game is coming to the west later this year, so this is a perfect opportunity to get ready – you’ll need all the time you can get, because these are lengthy adventures indeed.