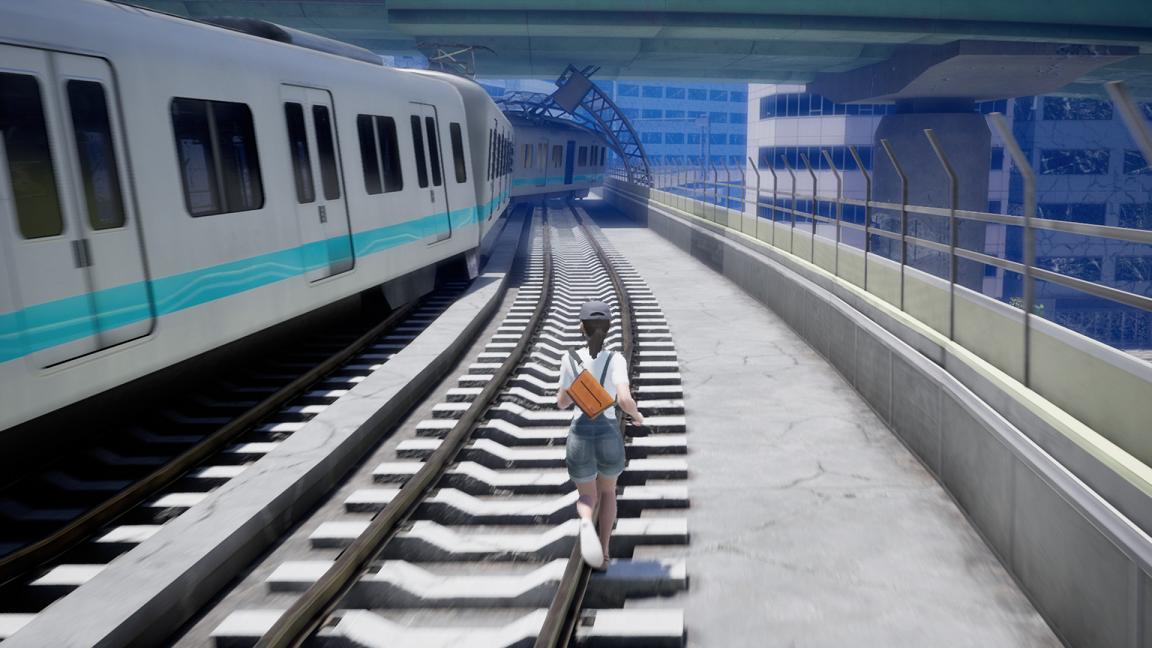 In this day and age, a game that is almost entirely based around how people deal with disasters is oddly fitting. Disaster Report 4: Summer Memories does just that, and we checked out this new game from NIS America on a PlayStation 4 with a PlayStation VR headset – which is optional for a special VR mode. The game is also available for the Nintendo Switch.

I have to admit I wasn’t familiar with the first three Disaster Report games, but doing a little research did teach me that Disaster Report 4 was originally scheduled to release on the PS3 but was postponed (by almost 10 years and an entire console generation) when a real life earthquake hit right before the game’s launch. Talk about eerie timing.

Although it’s been redone for PlayStation 4 and even includes a VR mode, the premise of Disaster Report has remained the same. At the start of the game, there’s a big earthquake that hits the city you’re in, and the narrative that unfolds deals with how you and the people around you get through the quake and its aftermath, which includes additional tremors that also cause things like fires and (partial) collapses. 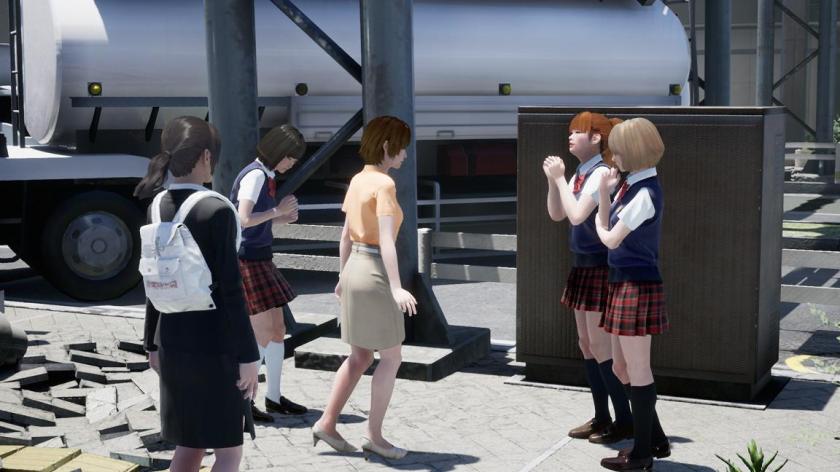 There’s a character creation tool prior to the game’s start, but it’s mostly a cosmetic tool that doesn’t affect the gameplay in Disaster Report 4. From there, the opening sequence starts and chaos erupts quickly as an earthquake causes tons of destruction and panic. You’re in the middle of it, and once the rumbling subsides it still doesn’t feel safe to walk around. The narrative then unfolds over the course of about a week, during which more shocks and tremors keep people on edge.

Much of the narrative isn’t actually about the earthquake though, but more about what it’s doing to the people living through it. Some are overwhelmed with fear, while others go into survival mode and take what they can get – often through violent means. You’re stuck in the middle, having to help those in need while staying safe from those who have ill intentions.

Although the game is more of narrative adventure than a survival game, many of its mechanics relate directly to your need to take care of yourself. You’ll have to eat and drink, and you’ll even need to go in for bathroom breaks. The narrative is the key driving force though, with a few characters you’ll regularly run into amidst all the chaos. They all cope with the situation in their own ways, changing their wants and needs over the course of the story – which unfolds over the course of several days. 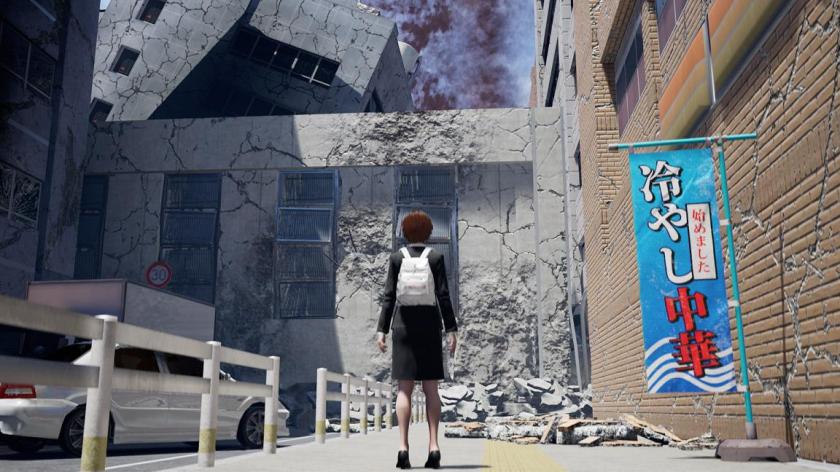 It’s certainly an interesting premise, and the narrative is worth playing through for that reason alone. The gameplay is hindered by long load times and a few performance issues though, which is surprising because the game doesn’t look like it should push the PS4 to its limits. I was especially surprised to see these issues because the PS4 version also supports PSVR, which requires certain performance markers to be achieved. Things made sense when I actually played the VR portion though, which isn’t a playthrough of the main game in VR but rather a separate mode in which you explore a few of the game’s environments with a lot of the in-game content cut out. It’s impressive to play through one of these aftershocks in VR, but not worth the price of admission by itself.

Disaster Report 4: Summer Memories mixes up things well during its narrative campaign, and how it deals with people’s reactions to troubling times is certainly interesting. It (thematically speaking) reminded me a little of The Last of Us, though that is a vastly superior game all around. Disaster Report’s combat is clunky, the audiovisual presentation shows its PS3 roots and the performance issues are unfortunate. Still, it’s an interesting take on an original subject matter that’s rarely explored in games and that’s where its strength lies.