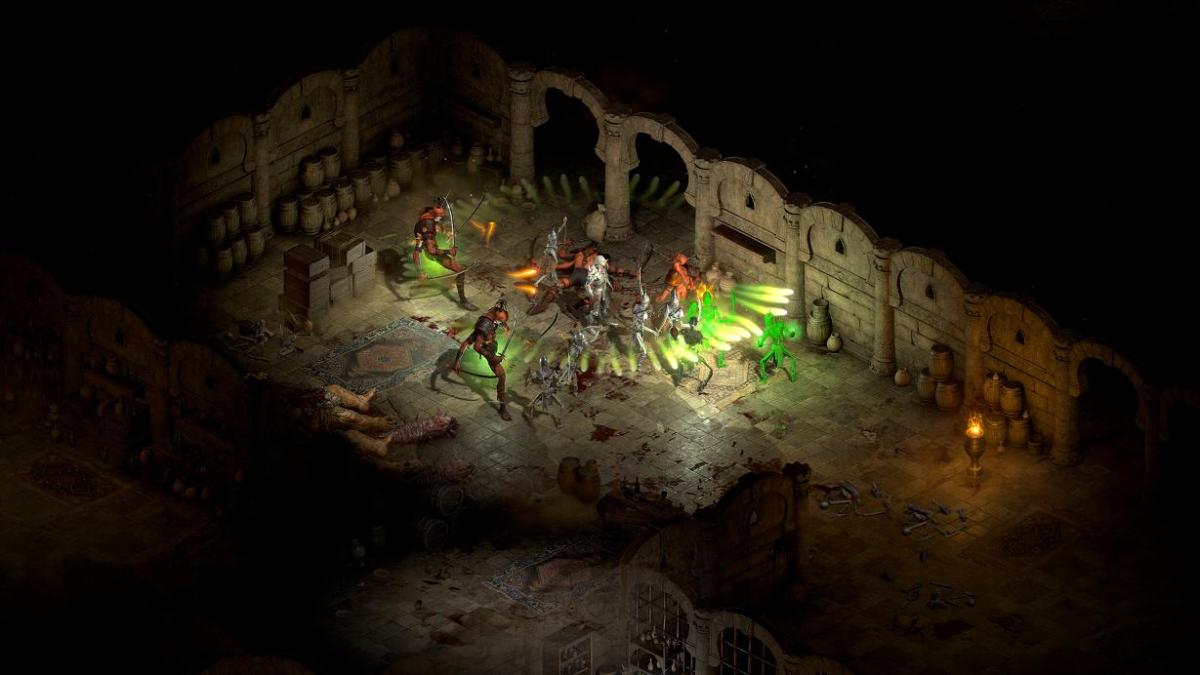 Few dungeon crawlers are more iconic than Diablo 2, and it has returned to all major platforms with the release of Diablo 2: Resurrected, bringing the PC classic to console audiences for the first time. We couldn’t resist, and played the PlayStation 5 version.

Content-wise, this is pretty much exactly the same game we played over 20 years ago, and the same is true for the gameplay. But while I remember installing that version with a trio of CD-ROM discs, the install size for Resurrected was a whopping 30+ (close to 40) GB. Yikes, I don’t remember the included expansions being that big. Kidding aside though, it’s clear even before booting this up that the assets for the game received a major boost.

Diablo 2 was also one of the early examples of a successful online experience for Blizzard, paving the way for the likes of World of Warcraft. It was a landmark game for many reason, so it’s hard to look at it with a fresh pair of eyes. And if you want to go full retro with it, you can – there’s an option to play the game with its original graphics, although they look rather dated and the modernized visuals look and feel great while remaining faithful to the original.

Also faithful to the original is that classic loop of jumping into a dungeon for that extra bit of loot that will help you progress further in your main quest – something that feels akin to today’s popular roguelite genre in how well it balances between that “this is too frustrating” and “just one more go” feeling – though death isn’t an essential part of Diablo 2. If it does occur, you can try to regain all of your lost stuff by traveling back to your corpse – which is harrowing because you’ll be without any kind of armor until you get there.

Playing this on a console can feel a bit unwieldy – probably more so because I never played Diablo 3 on anything other than a PC as well. There’s a definite learning curve to the controls, especially when it comes to using hotkeys – something that will probably never feel intuitive on a gamepad, but that might just be personal taste. On the other hand, there’s something to be said for the freedom to just learn back on the couch and play this adventure all over again without the need to lean over a keyboard and mouse and stare into a CRT monitor. 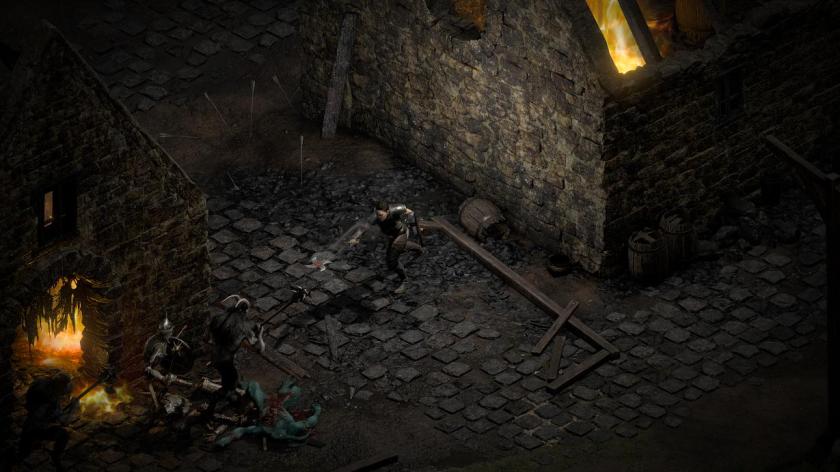 What makes the couch experience easy is that Diablo 2, in its resurrected form, certainly looks the part. The cutscenes were always ahead of their time and hold up well even today – the opening scene provides the same goosebumps that it did all those years ago. In-game, you can expect more than just more detailed graphics, with lighting effects, enhanced animations and other visual effects all contributing to a modern look and feel despite holding on to its isometric point of view.

Diablo 2: Resurrected is the Diablo 2 we remember and love, and for that reason alone it’s worth playing. It might not resonate as well with modern audiences who are used to more streamlined experiences. Dungeon crawling fans owe it to themselves to play this true classic of the genre (again).