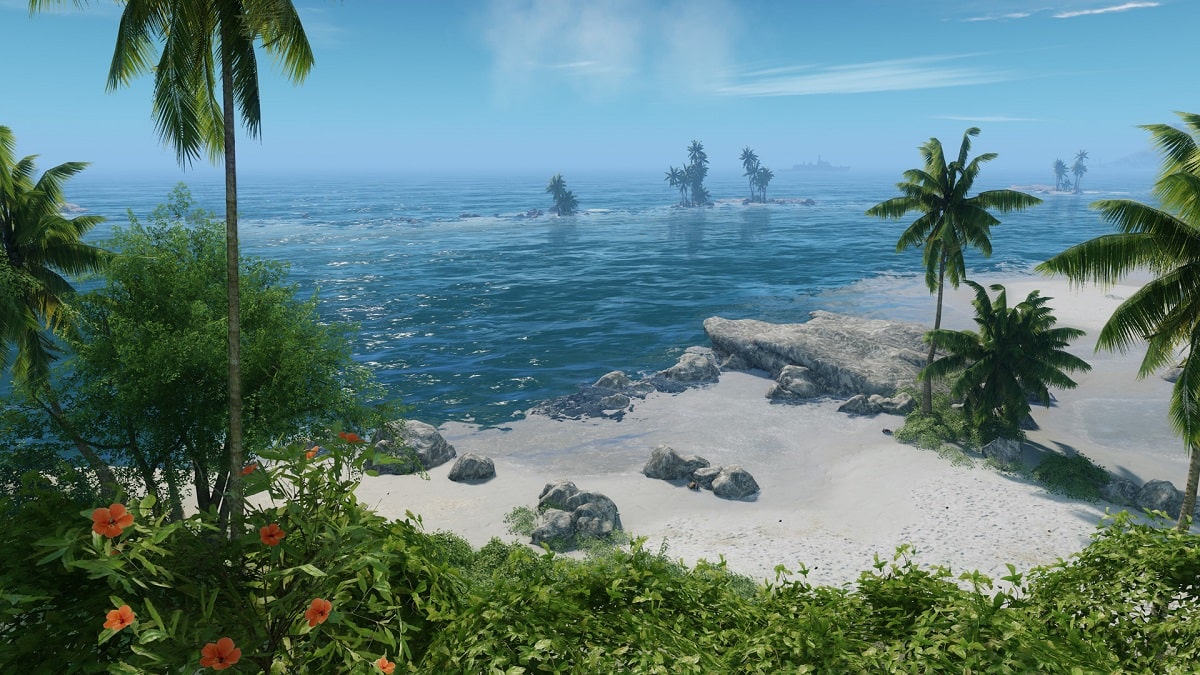 The Crysis Remastered Trilogy brings back three classic shooters that were most well known within the PC community. How well do they fare on modern systems, including support for the new next gen consoles? We played the PlayStation 4 version on a PlayStation 5, for which support has also been included.

The first Crysis was a benchmark game in terms of visual fidelity on PCs, but among PC gamers it’s probably best remembered for how demanding it was on the hardware of that time. The sequels that followed (and the spinoff Warhead) weren’t quite that impactful, but the series marks a period where significant strides were made in the first person shooter genre, at least in terms of visuals. Its augmentation system was also interesting, and now all three core games have been re-released in a remastered version – though Warhead is sadly missing from the pack. 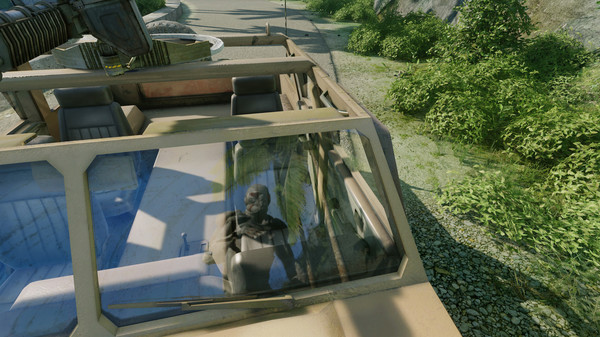 What’s worth pointing out right away is that all three games have been stripped of their multiplayer content, so what you’re getting here is just the single player story campaigns. The whole package is still cheaper than most AAA releases though, so you get plenty of value for money unless you’re an avid multiplayer gamer.

All three games have held up very well even though they’re over a decade old now, thanks to some stellar visual effects and animations that were well ahead of their time back in the day. Played on a PS5, you can now enjoy smooth framerates at a 4K resolution, and load times are much shorter than they were in the past as well.

You can tell these are older games by looking at today’s Far Cry or Call of Duty campaigns though, especially when you look at things like facial animations and the cinematic quality of the game’s set pieces. There are enhanced lighting options in the remastered version though, which makes these games look much more modern than their original release dates suggest – not far behind today’s big AAA productions, which is a testament to how impressive Crytek’s efforts were at the time.

The stripped nature of these three games might rub some people the wrong way, but for fans of single player shooters this collection represents amazing value – especially if you’ve never played them before, as they represent 25 to 30 hours worth of gameplay. When played on a next gen console they also look and perform great, so those who veer towards the single player end of the spectrum in FPS games should give this a serious look, considering the limited single player content in the next Call of Duty and Battlefield games.