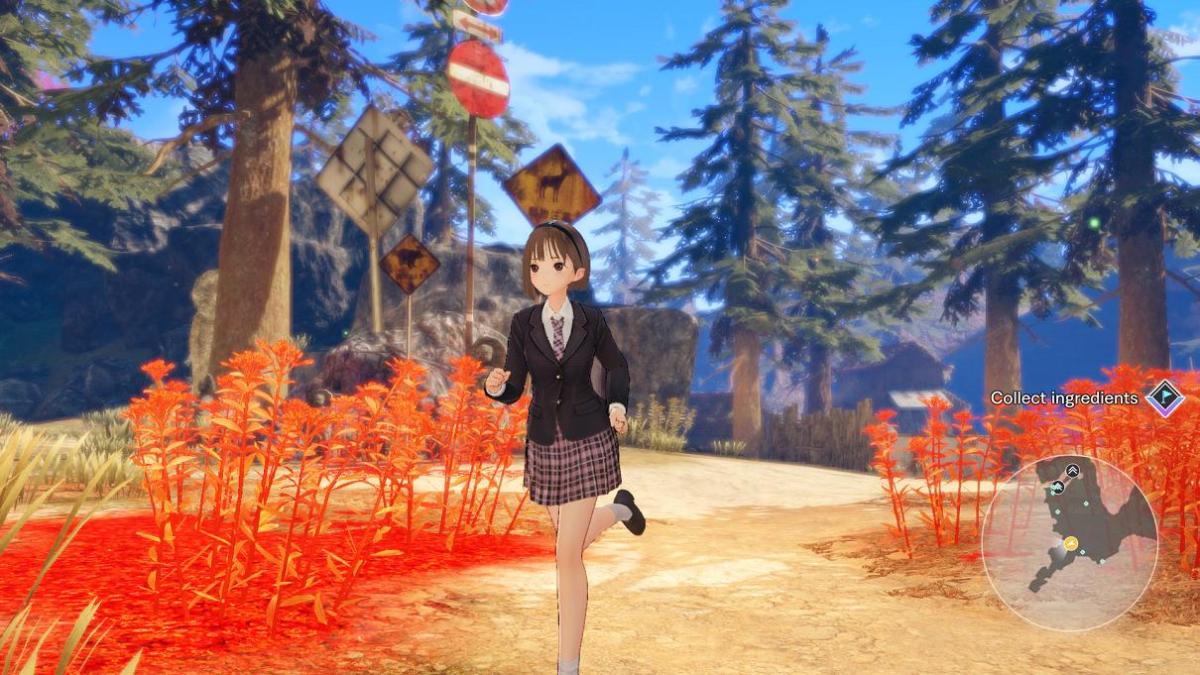 Koei Tecmo’s Blue Reflection: Second Light, which was developed by Gust, is an interesting mix of genres. It’s out now for the Switch, PlayStation 4 and PCs – we checked out the PlayStation version.

On the surface, the 2017 game Blue Light and its sequel Blue Refection are typical JRPGs with a high school setting, but look beyond that and you’ll see that these games combine combat with crafting and base building mechanics as well – a rare find in the genre. In Blue Reflection’s story, you get whisked away to a parallel dimension dubbed “The Faraway”, where those you meet all suffer from amnesia – a common JPRG theme.

You’re looking to get home, and will need to cooperate in order to do that and figure out the mystery of this place you ended up in. The story is a bit of a slow burn with visual novel-like exposes, but over time the narrative does pick up a bit of pace. You’ll frequently visit a school as your base of operations in between missions and side quests, which through items let you add features to the school as well. 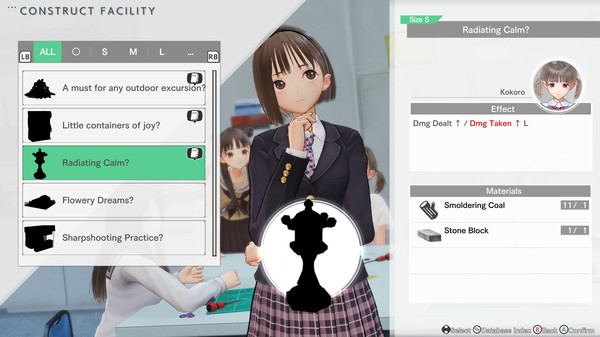 You’ll take three characters into battle at once (the roster expands over time), while a fourth can act as a supporting character – providing buffs and/or items. A resource called ether acts as your source of action points here, and you’ll have to recharge it in between attacks. Over time, character can also attain higher power levels, called gears, eventually letting them use additional attacks as well. You’ll also fight one on one from time to time, offering a change of pace, though for the most part the combat is just about what you’d expect from a JRPG title.

The biggest appeal of Blue Reflection: Second Light is therefore in its narrative themes and audiovisual delivery – the latter of which is done through anime-style visuals along with partial voiceover work. The high school/teen drama angle is certainly a niche one, but it blends well with fantasy tropes and the writing here is great – making it easy to forgive that the game’s crafting and base building mechanics feel a tad underdeveloped. 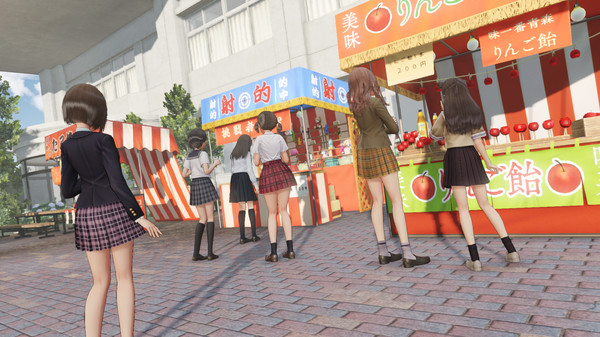