We missed this last week, but Strictly Limited Games, in partnership with Chorus Worldwide Games & Toge Productions, have announced that Tahoe Games’ indie-gem “Rising Hell” will be getting an exclusive, limited physical release. This 2D action rogue-lite with stylish pixel-look offers tons of adrenaline-pumping action, underlined by bone-shredding heavy-metal riffs, as you fight your way through the ghoulish gatekeepers of hell.

Rising Hell will be available for Nintendo Switch and PlayStation 4, as a boxed Limited Edition and Special Limited Edition, with pre-orders kicking off on Sunday, December 12th, at 12 AM CET (midnight), only at Strictly Limited Games. 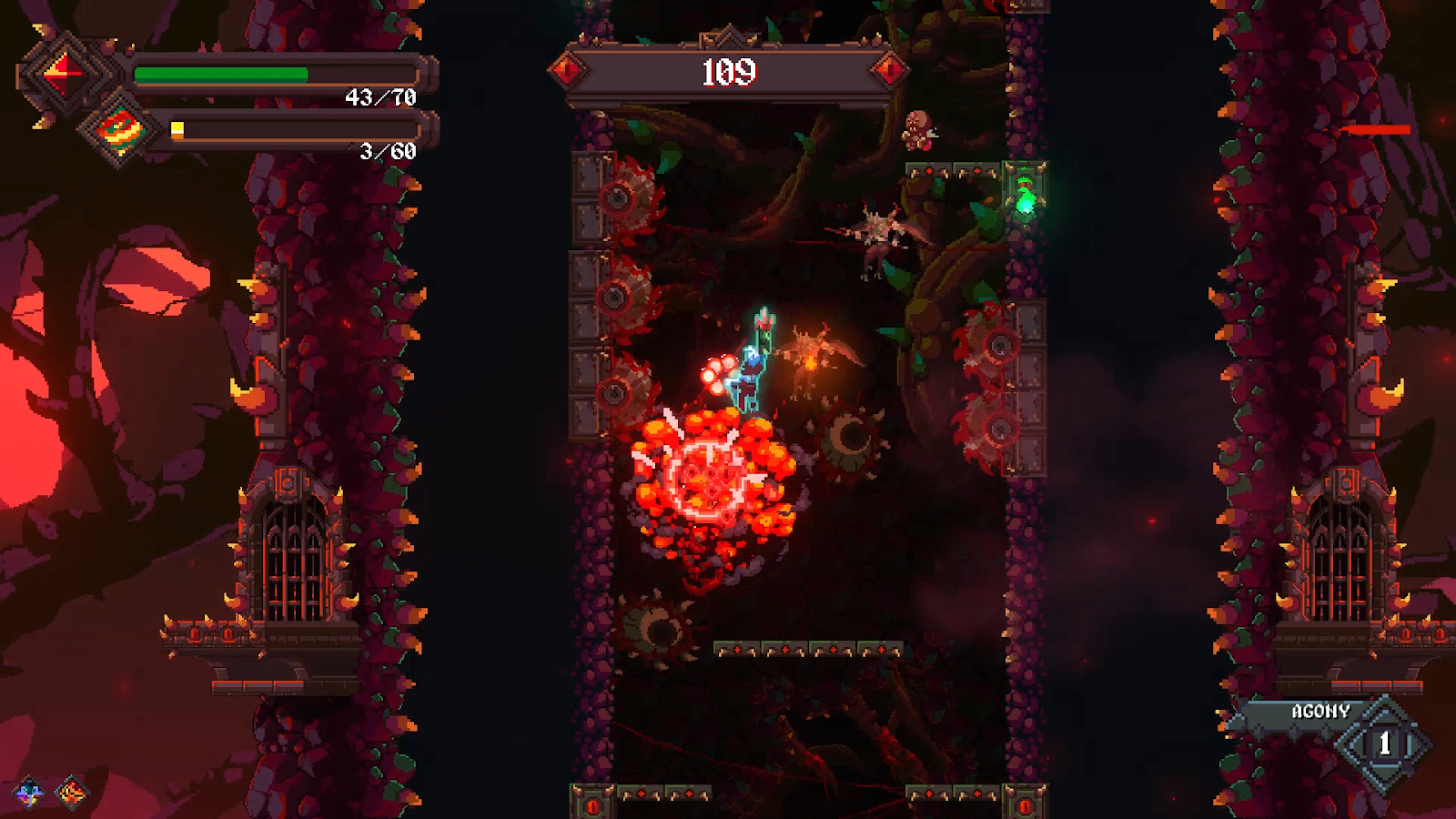 Rising Hell puts you in the shackles of Arok, a sinner wielding a mysterious bestial arm with the power to kill demons. Fight your way through hordes of blood-lusting abominations, as you ascend vertically through the randomly-generated and ever-changing depths of hell, to reach freedom and resurrect your dark master Lucifer on the surface.

Head-banging heavy metal riffs and gorgeously grotesque pixel graphics will accompany you on your climb, facing the bug-ridden Beelzebub’s Lair, and other pits of hell with different creatures, bosses, and living traps lurking at every turn. To stand a chance, you need to chain together combos, complete jumping manoeuvres and collect red orbs from slain foes, to spend on mighty buffs and talents. 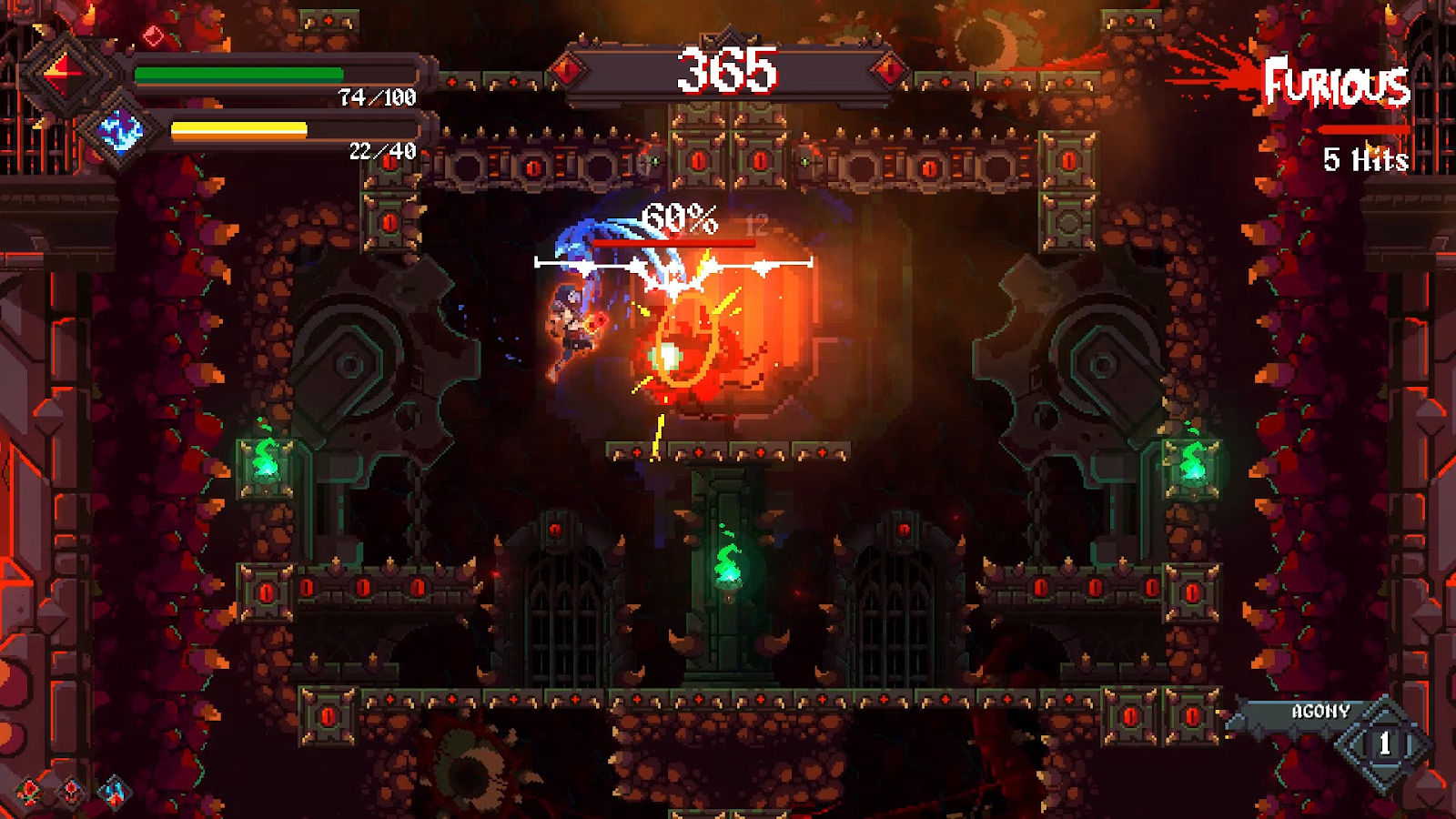 Whether you’re a veteran with a knack for retro games or this is your first rogue-lite rodeo, Rising Hell will give you the kick you need! With the threat of permadeath pumping adrenaline through your veins, one thing’s for sure – you’re in for a hell of a time as you head-bang your way up on this highway from hell! The Limited Edition is limited to 2,200 copies for Nintendo Switch and 1,200 for PlayStation 4, at a price of 29.99€, including a colourful game manual. 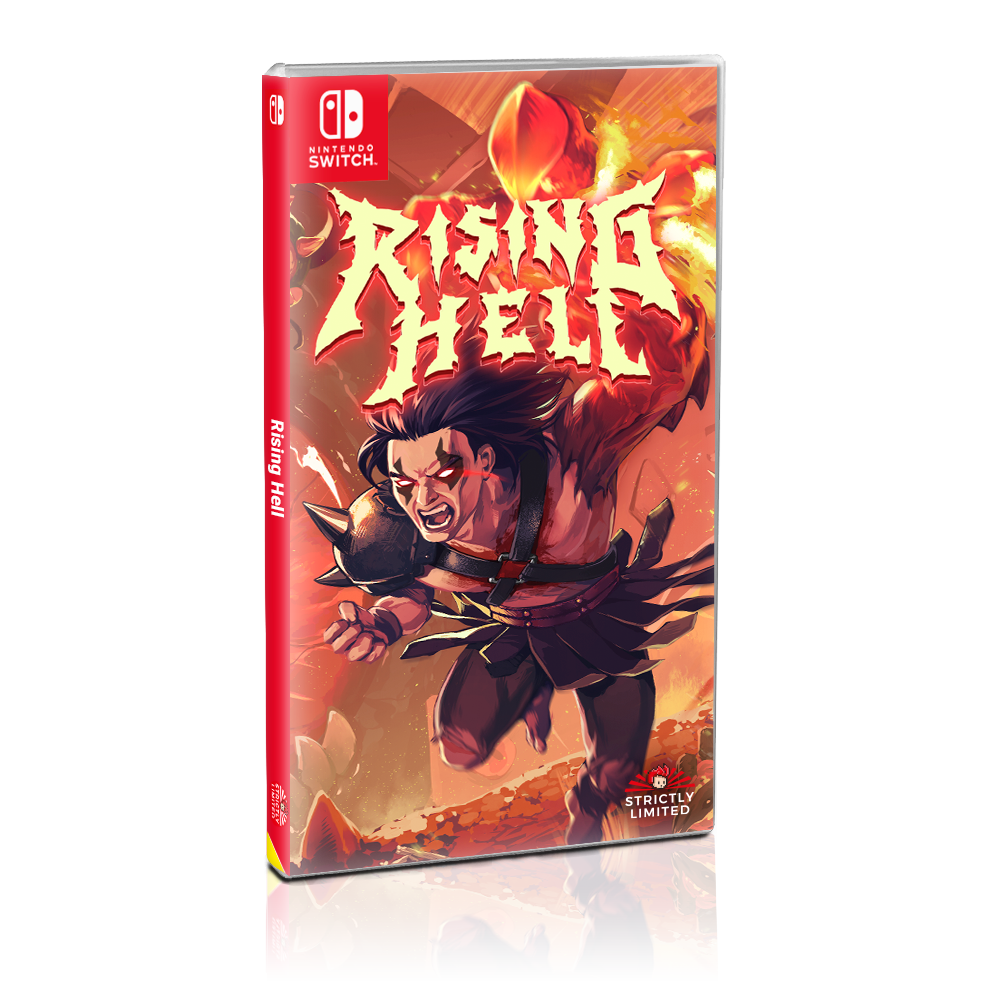 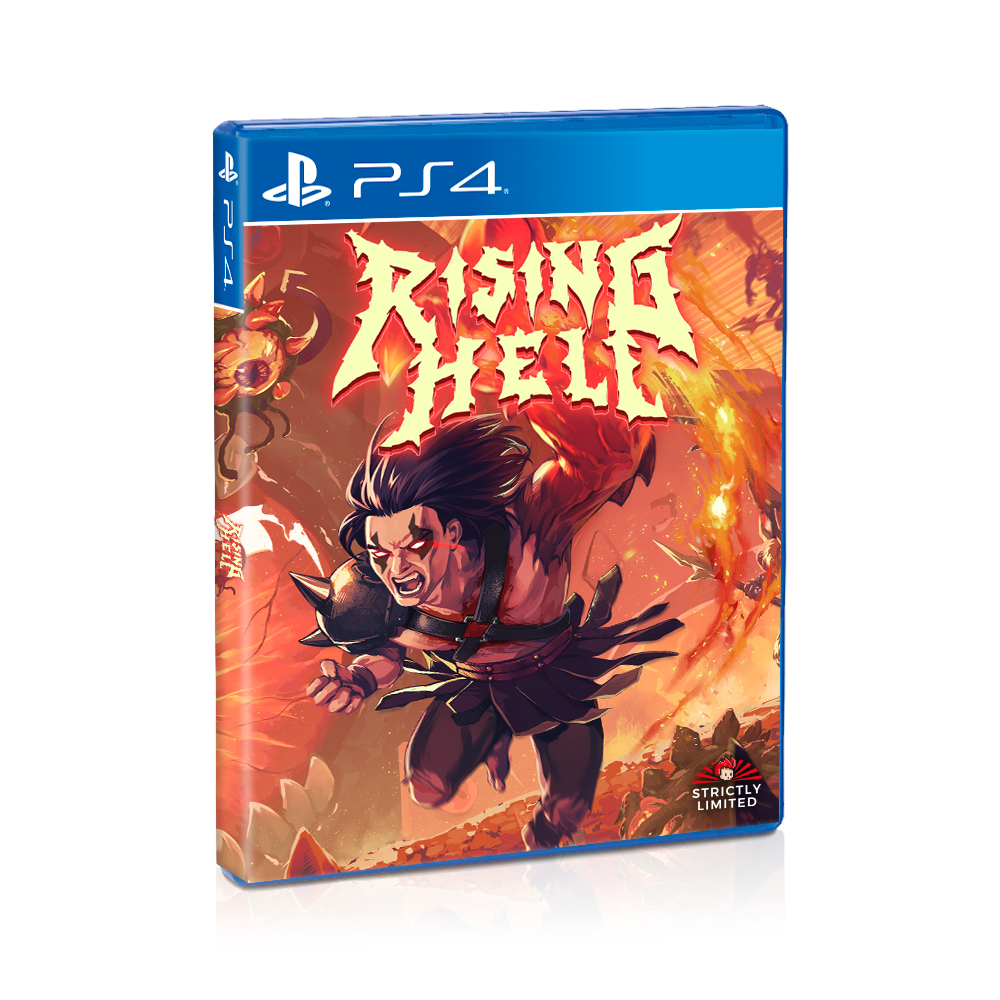 The Special Limited Edition is limited to 1,800 copies for Nintendo Switch and 800 for PlayStation 4, for 49.99€, including lots of additional collectibles: