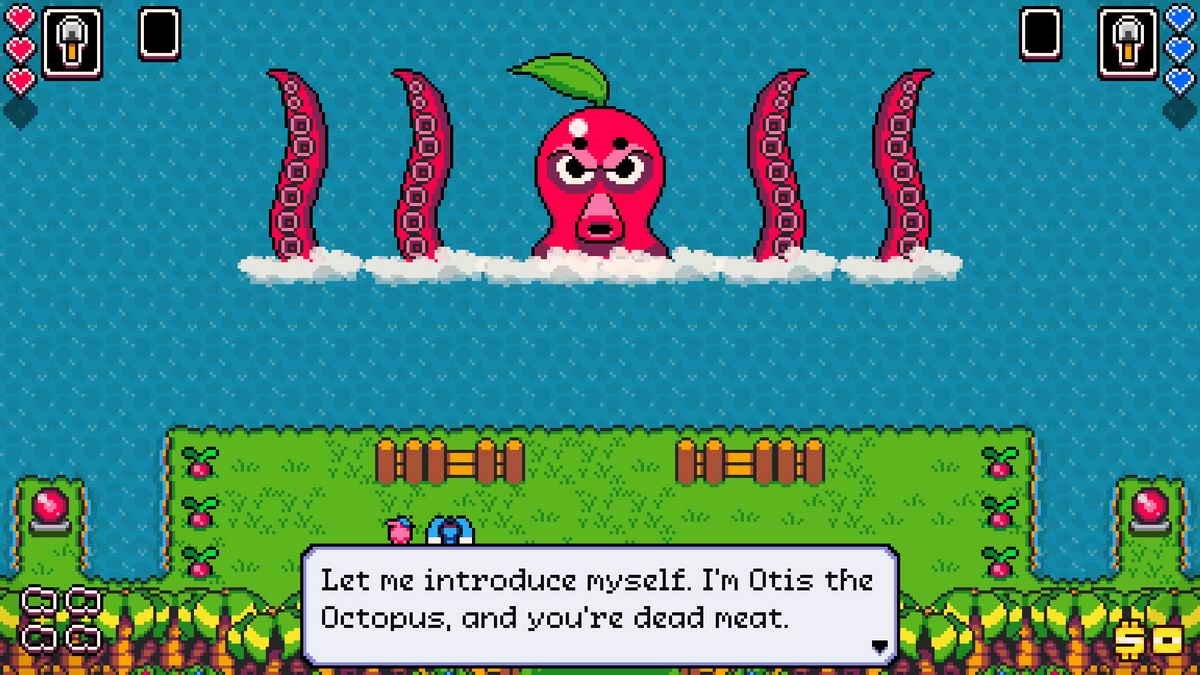 We’re gathering up three very different releases this time, with a review of Dandy & Randy DX, a look at a new version of This War of Mine and a return to Cozy Grove with some additional DLC.

We’re used to seeing Ratalaika Games releases that are console ports of games that were released earlier on PC, but Dandy & Randy DX is a brand new multiplatform release that’s being launched simultaneously on PC and consoles – we gave it a spin on the PlayStation 4.

Although we weren’t familiar with developer Asteristic Game Studio, Dandy & Randy DX reminded us a bit of another Ratalaika game: Super Box Land Demake by developer lightUP, who recently launched Wild West Crops. With a similar retro-inspired top down visual style with cute and colorful graphics and an easy to digest mix of adventuring and puzzles, it’s easy to see the comparison.

Dandy & Randy DX is more of an action/puzzle adventure though, and features archeologists Dandy Duck and Randy Rabbit who are down on their luck but suddenly see a chance for fortune and fame. Their names are a good hint at the overall style of the game, which is cute and not very challenging – especially when you play it in the game’s included local two-player mode.

The campaign is short (one to two hours), and is divided between six game worlds that each introduce a special ability. These add diversity to the gameplay and puzzles, like when you gain the ability to sprint or hit switches from a distance with a boomerang, but doesn’t offer the complexity you’d expect from the included puzzles. Most are simple cases of pushing a block onto a pressure pad, and things don’t get much harder than that.

The same is true for the combat, which due to relatively slow-paced action is also easy to overcome – grab something to throw at the enemy and push on. Bosses pose a larger challenge, but are a simple case of spotting their weakness and attacking when they offer an opening. It’s formulaic stuff, but it’s generally fun to cruise through when you’re not looking for much of a challenge. The uplifting retro soundtrack helps in that regard, as does the short length of the game – and trophy hunters will find that their rewards come easy as well. As with many Ratalaika releases, this one’s a palette cleanser – too easy to leave a lasting impression, but entertaining while it lasts.

This War of Mine (Final Cut) launches on PS5

This War of Mine by 11 bit studios has been out since 2014, but its message – focusing on the hardships of regular people trying to survive inside a city that’s under siege in wartime – never seemed more relevant than it does today. We recently saw the game in the news for raising money and awareness for the situation in Ukraine, and now it’s launching in a new next/current gen incarnation for PlayStation and Xbox as well. 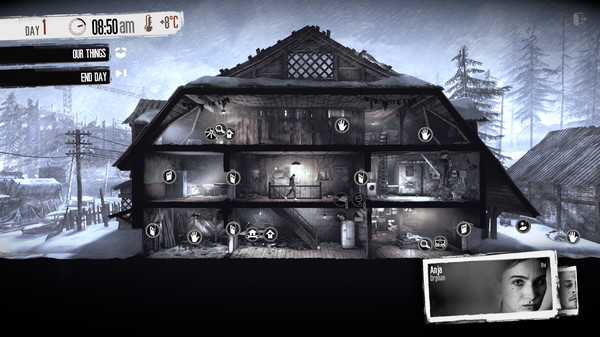 The content in the Final Cut version of This War of Mine for the PlayStation 5, which we tested prior to its release on May 10th, is identical to what was previously released on other platforms, so those looking for a new experience containing additional/expanded content can probably stay with the versions they already have. The game has received a bit of visual polish to benefit from the 4K capabilities of the new consoles though, so unless you’ve been playing the PC version you’ll see a decent boost in that area.

A Complete Edition is also available for the game, and includes the additional content that was released post-launch – with three additional DLC episodes that are narrative-driven and the inclusion of the child-centered expansion The Little Ones. This version comes at a discounted price as well, so it’s definitely worth a look as This War of Mine is one of the more meaningful games to launch on new consoles this year. Well worth a playthrough if you haven’t checked it out on another platform yet.

We reviewed Cozy Grove when it launched about a year ago, and the team at Quantum Astrophysicists Guild has just released brand new DLC content that helps expand the gameplay experience for the Animal Crossing-like ‘slice of life’ game. It’s still just as relaxing as the base game was, but the New Neighbears DLC adds no fewer than four brand new characters into the mix. 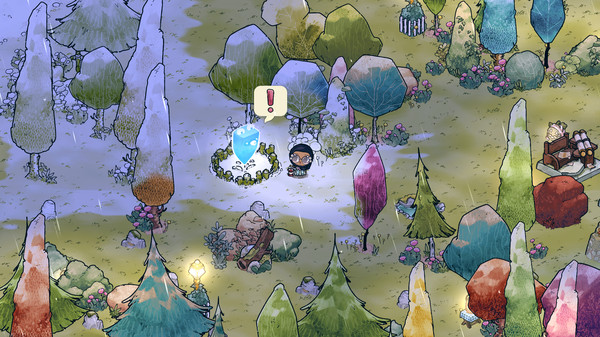 These four, Lillian, Beatrice, Archie and Ben, all have their own personal stories for you to follow, adding to the 17 characters that were already in the base game. Playing through this quartet of new stories, you’ll also notice that the developers have fleshed out the experience since launching the base game. They’re continuing that trend as well, because alongside the New Neighbears expansion (which also includes more outfits, butterflies and storage spots) there’s also a new Spring Festival update that’s free for all players.

This is a great time to jump into this game, because even without the new DLC the game world feels much richer than it did at launch. New Neighbears enhances that experience even further with additional content that doesn’t turn the game upside down, but will be extremely welcome to those who’ve been enjoying the game and simply want more of it.