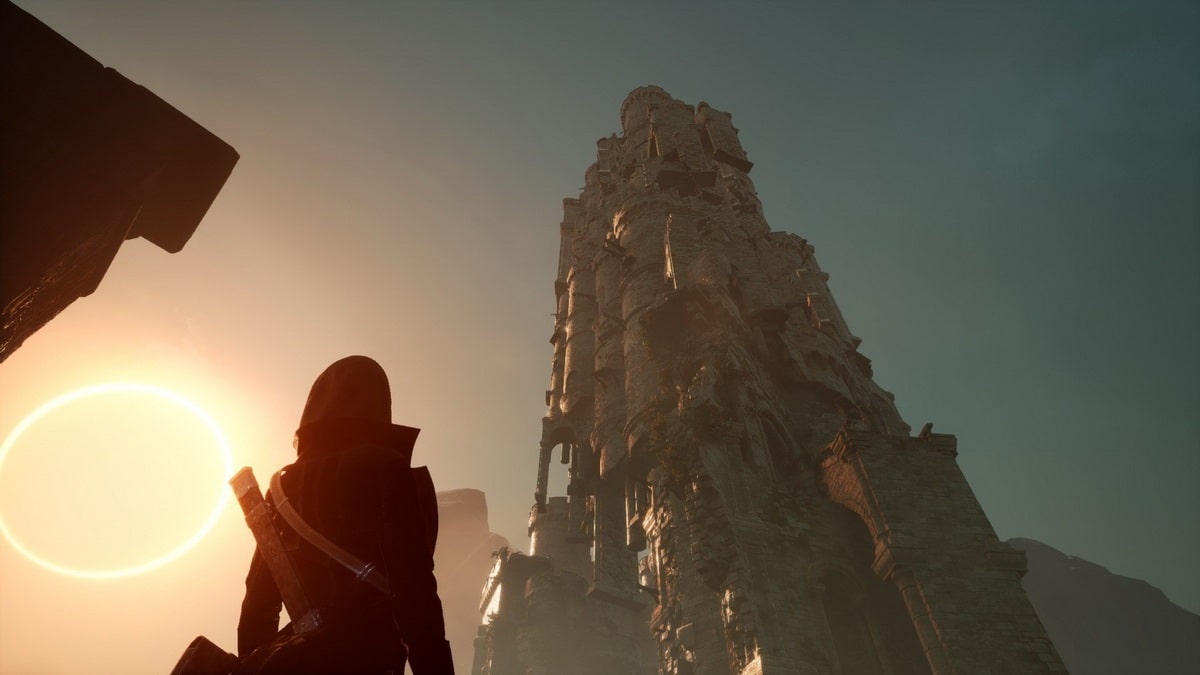 As we creep ever closer to a season filled with high profile releases, we wanted to highlight a few of the smaller ones. Here are Dream Cycle, Book Quest and Under The Jolly Roger.

Carthuria Games is a relatively new and unknown developer, but their recent release Dream Cycle is a very ambitious take on the popular Lovecraft-inspire subgenre of games. It’s being published by Raw Fury and is exclusive to PCs.

When you hear the name “Lovecraft” in relation to games, it’s usually related to Cthulhu and/or cosmic horror. Dream Cycle takes a more off-beat approach to the author’s works, traveling to the Dreamlands with a sorceress named Morgan Carter. This alternate dimension by Lovecraft isn’t explored often, but it’s home to a range of different beings and worlds that aren’t a part of our everyday world, and it’s Morgan’s task to free the spirits of people that got trapped in there, going up against gods like Nyarlathotep. 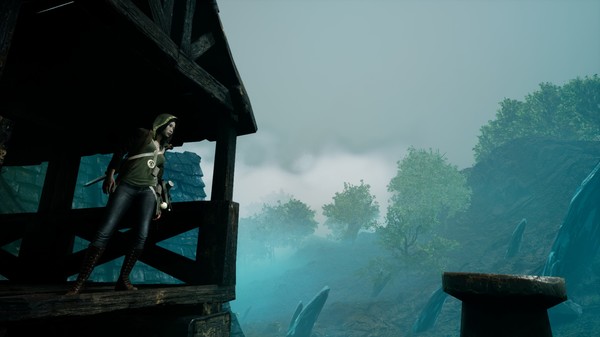 Dream Cycle looks and feels like a typical fantasy action RPG, with a mix of melee, ranged and magic attacks. Your arsenal grows over time, but upon death you’ll have to re-acquire them – giving Dream Cycle a few roguelite characteristics. Combat should have been a bit more refined to make these mechanics work as intended though, as a roguelite needs challenging but fair combat and in this game a few sluggish controls and underpowered attacks stand in the way of that. Surprisingly so, as traversal is actually quite dynamic thanks to ‘shadow moves’ like the “Shadow Step” (a dash) and the “Shadow Strike” (a quick launch at the enemy).

The Dreamlands themselves are one of the standout features in the game, which some gorgeous art design to paint a dark and foreboding place – especially in outdoor locations. With a smaller team at the helm, this makes for an impressive spectacle at time, though the world itself could’ve been more densely populated – which is the only area where the game shows its modest roots. From a creative point of view, this one’s well worth it if you enjoy Lovecraft, but you’ll find better games in the genre out there as well.

Book Quest, developed by Nerd Games, looks like a typical Eastasiasoft release with its retro-inspired top-down RPG visuals. Out for all major systems, we tested the PlayStation version of this (S)NES-like action adventure.

Story-wise, Book Quest deals with a young protagonist’s family that was in possession of a magic book. The book’s been stolen, and the ghost of your grandfather commands you to go out and retrieve it. I wonder how they came up with the game’s title…. Anyway, it’s nice to have a bit of a backstory to a game like this, and the story slowly unfolds over time as you run into other characters and gather new intel. 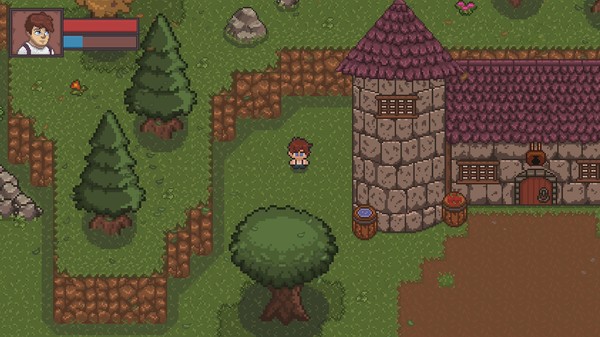 A nice (NES-inspired) touch is that the game sometimes switches from an overhead to a side-scrolling platforming perspective – though the bulk of the game is played top-down. The downside, however, is that these little excursions feel a bit like afterthoughts, which awkward controls that hurt the player’s enjoyment to the point where the game would have been better off without them. In a way, they feel like bootleg mini versions of classic 8-bit games, in a time where we have so many great retro games.

The core gameplay fares a little better by comparison, though it feels a tad generic and its trophies get handed out a little too readily, making it on the easy side of the spectrum (apart from a boss encounter or two). If you’re interested in a new platinum, this’ll keep you busy for an evening, and the cheap price tag helps.

Under The Jolly Roger review (Quest)

This might seems like a familiar title, and that’s because before developer HeroCraft launched this new Quest title on the AppLab, Under The Jolly Roger was a flat screen game for PlayStation, Xbox and the Nintendo Switch. Taking a page out of the playbook Sid Meiers’ classic Pirates!, it lets you live out your pirate fantasies – but this time in virtual reality.

The game shares many of the qualities of the games that inspired it, with a choice of factions to join, maps to traverse, crews to manage and quests to accept and complete. In between missions, you can buy and trade while at port, but out on the high seas you can also be drawn into armed conflict, which as you’d expect involves plenty of aiming your cannons at the enemy ship – though you can also summon mythological beasts to help you. 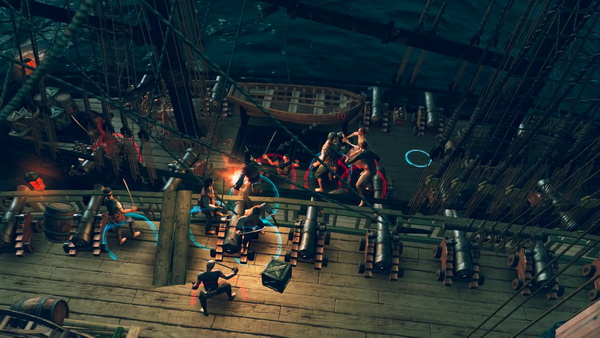 Ships that you’re about to defeat can be boarded or sunk, and it’s a shame that boarding them doesn’t translate to a bit of VR motion-controlled swordplay – the medium would have been perfect for it. Despite the VR adaption, Under The Jolly Roger does relatively little with the unique features that a headset can bring – your most-used point of view will be a standard view of the seas very similar to the flat screen version, and you’ll rarely use motion controls in an immersive way.

As with the original, it’s easy to spend hours with this VR adaptation of Under The Jolly Roger, but the flat screen version has more features (for combat) and it doesn’t make the best use of the possibilities that VR can bring. Nevertheless, if VR is your go-to platform, you’ll have a fun time living your best pirate life.