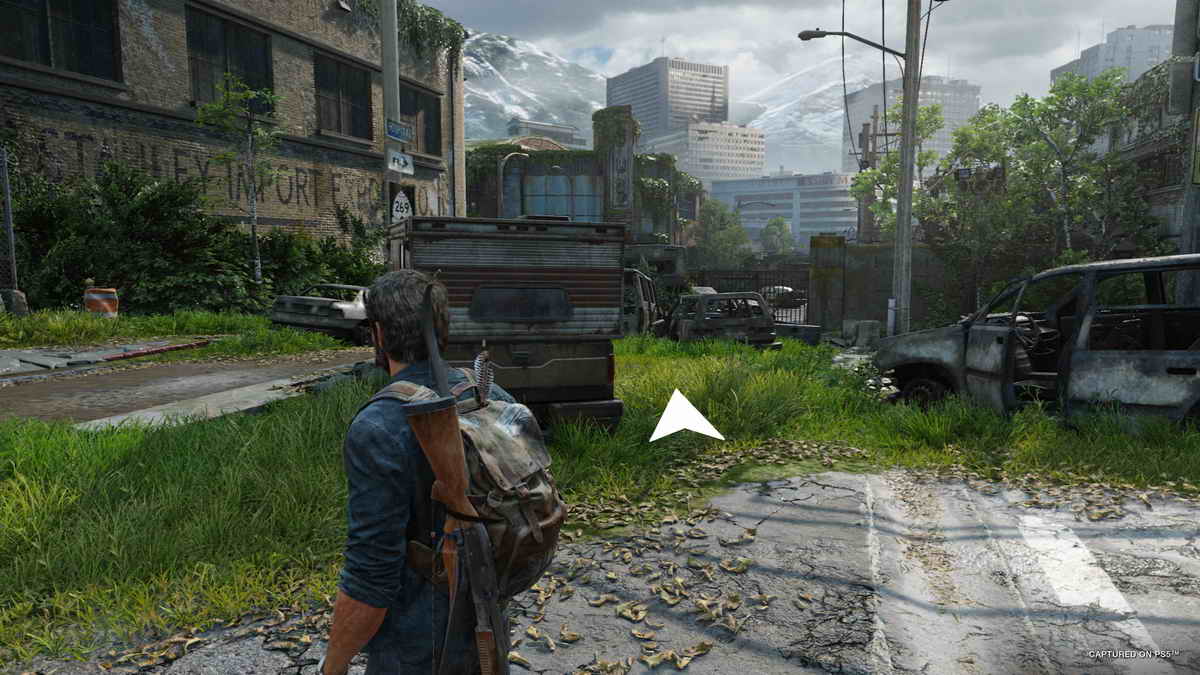 From the title alone, it’s clear what Sony was going for – bringing their groundbreaking classic in line with the standards set by its sequel. To date, that’s the only game we’ve ever awarded a perfect score, so we’re not complaining – and because Part I is skipping the PlayStation 4 as a platform we were curious to see if they’d be able to push the bar even higher for a new console generation. After all, this is a remake, built from the ground up, so it shouldn’t be constrained by previous tech.

In many ways it definitely isn’t, but we’ll get to that. Gameplay-wise, however, The Last of Us does show its age – you still can’t do some of the things that were no problem in later games, so you’re still crouching rather than going into a full prone position when looking for cover, for instance. These aren’t major issues, but a decade after the first game these are mechanics we’ve grown more and more used to. So, in short, from a gameplay perspective you’re getting the same deal you got before – including the post-launch DLC and minus the multiplayer component. If you adore The Last of Us for its story and gameplay, that should factor into your decision to dip your toes in again quite a lot. 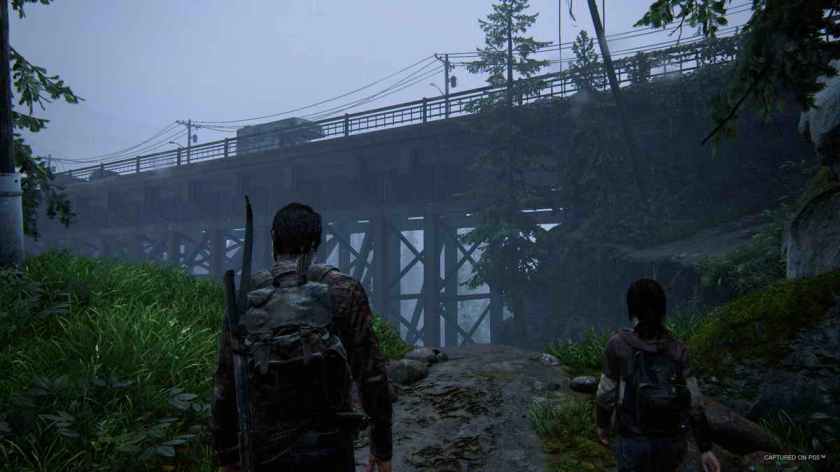 Having said that – the delivery of said story (which we’ll also see in an HBO adaptation next year) has never looked and sounded better. The environments are richer in details, and brought to life with some impressive lighting that’s miles ahead of what the PS3 could deliver – elements that show through reflections, in-game light sources and the shadows they cast, skin tones and things like fire and explosions.

You’ll also notice a big jump when it comes to the character models, which of course looked great in the PS3 era but have become much more lifelike now. This is largely in subtle details, but it makes expressions of pain and grief somehow hit home harder than they did before. Character movement is also smoother this time around, though the overhaul in that area made us wonder why they didn’t add the aforementioned ability to go prone or use other new methods of traversal – things that would have made it feel much more like a brand new game, much like Capcom did with some of their Resident Evil remakes. 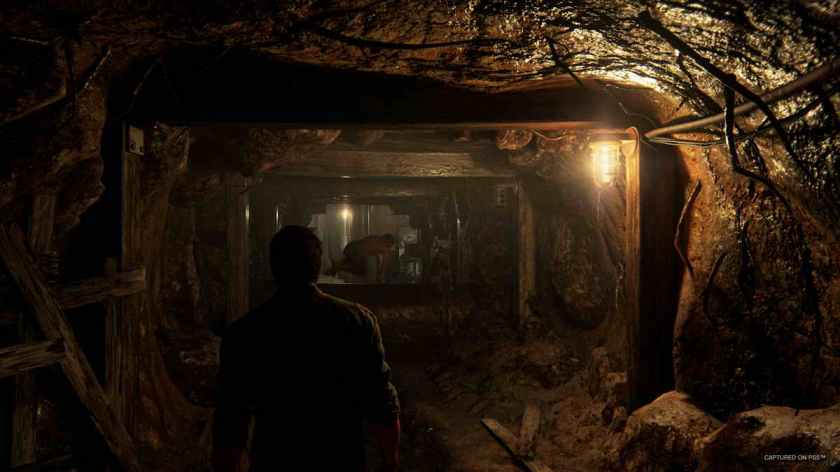 It’s harder to spot some of the other improvements unless you’re looking for them, like how Ellie now shows more natural behavior when trying to stay out of sight when you’re not controlling her – the erratic behavior we sometimes saw on the PS3 and in the remaster seems to have been fixed this time around. Another subtle change is the 3D audio feature that the PS5 supports, though having played the PS4 version on a surround sound system meant this didn’t feel like a huge leap forward even though it might for those with a different setup.

Other technical features are more likely to stand out, like the support of 4K resolutions if you’re okay with a 30 fps cap. If you prefer higher framerates, you can play at 60 frames per second, but with a resolution that dynamically scales to a maximum of 4K. Then there’s an intermediary solution that has different hardware requirements as it caters to 120Hz displays – but delivers 4K visuals at 40 frames per second. With options for variable and unlocked refresh rates, it feels like Sony’s recent move towards PC releases is something that PlayStation owners now also reap the benefits of – at least in terms of freedom of choice.

If you’re eager to play through The Last of Us again, this is easily the best way to do it – even though the full priced release might be hard to justify if you’ve already played the PS3 and PS4 versions. If you somehow missed out until now, this is the perfect time to jump in – especially because you can play Part II right after. And one final bonus you get that wasn’t available before…. the DualSense support is great here, especially during the visceral combat scenes.