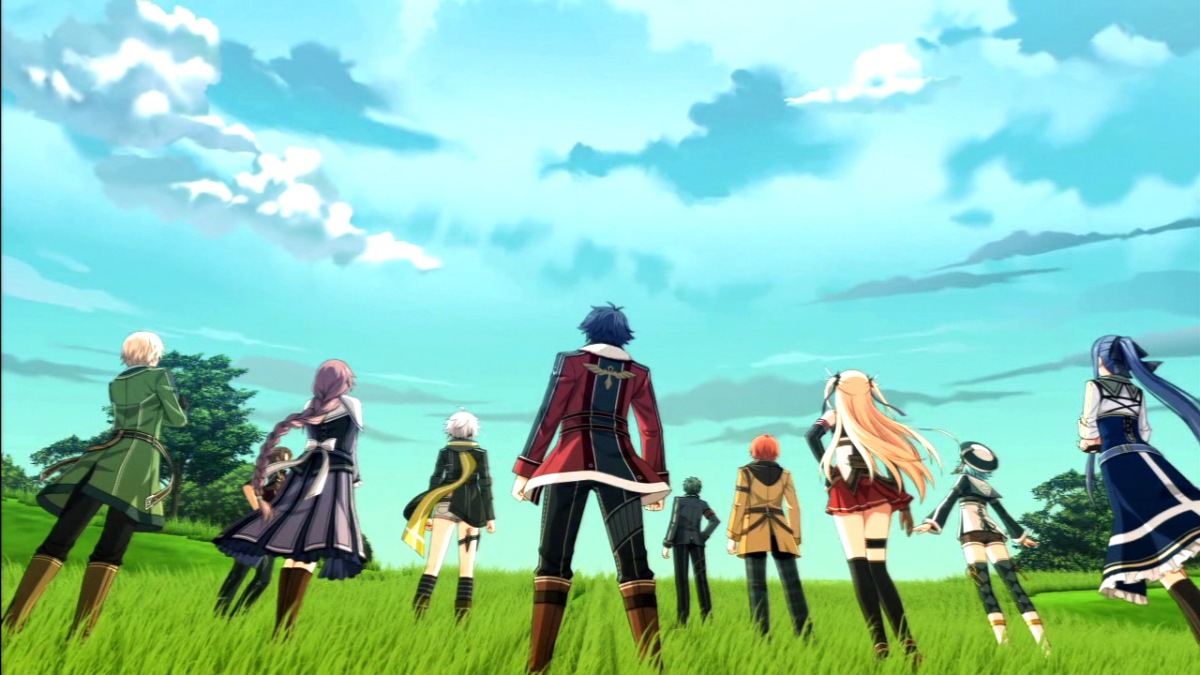 The Legend of Heroes: Trials of Cold Steel 2 is the follow-up to one of the best PS3/Vita role playing games that came out last year. Here’s our review.

In a world where most titles and franchises outside of the indie scene seem to be moving towards current gen consoles (and/or VR), it’s nice to see that games like Trials of Cold Steel are sticking with the user base on the older PS3 and Vita. The third part in the trilogy, however, is currently only planned for PS4 – with a Vita version being ‘under consideration’. Here’s hoping Falcom moves forward with a Vita version so that Vita gamers can play the entire trilogy – since the sequel is every bit as good as the first one and perhaps even better.

Trials of Cold Steel 2 offers a recap of the events in the first game in case you want to jump in at part 2, or if it’s simply been a while and you need your memory refreshed. Unless you don’t have the option, I would recommend playing the first game instead of skipping straight to the second one, but the option is there if you decide otherwise. Whatever your background with the game is, things start off rather slowly in Trials of Cold Steel 2 – the first stages of the game all being dedicated to bringing a large portion of the first game’s cast back into frame again. After that, you’re off to right some wrongs – which include the kidnapping of your sister. 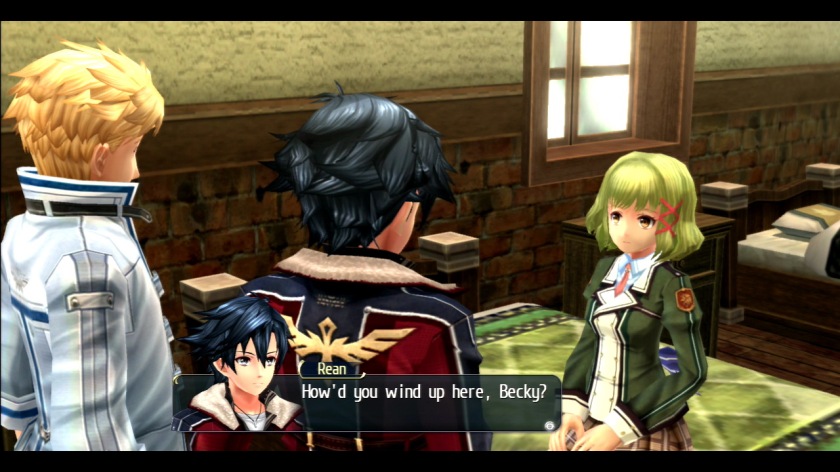 Combat has been refined since the first game, with an overdrive mode adding tactical depth to the combat sequence. Overdrive allows you to cast up to three attacks at once, which can be devastating when used at the right time but can also leave you vulnerable. For quick travel, you can either use airships or travel by land using horses and bikes – and you’ll need it, because Trials of Cold Steel 2 is a very lengthy adventure indeed. Offering excellent value for money, Falcom has crammed dozens of hours’ worth of gameplay into this sequel.

The audiovisual presentation in Trials of Cold Steel 2 is pretty good, although the choice for PS3 and Vita does mean that the game looks distinctly ‘last gen’. The musical score and the (localized) voice acting are both of a high quality though, making use of some of the material in Trials of Cold Steel 1 as well as building on that with some new pieces. It’s a fairly big download at 3 gb of data, but it shows in terms of how well done the audio track is. The Japanese voices, for those who prefer them, didn’t make it to the Western version – but the localization team did a great job here. If you’re hankering for even more content, then there’s a large collection of DLC available as well – though this does bump the price of the total package to over 100 euros/dollars. None of the DLC content is essential though, so consider it fan service.

If you’ve already started playing Trials of Cold Steel then its sequel will not disappoint. It’s slightly refined in terms of gameplay, yet instantly familiar. Trials of Cold Steel is turning into one of the platform-defining series for the Vita, and Vita games really deserve to see its finale released for their portable as well. 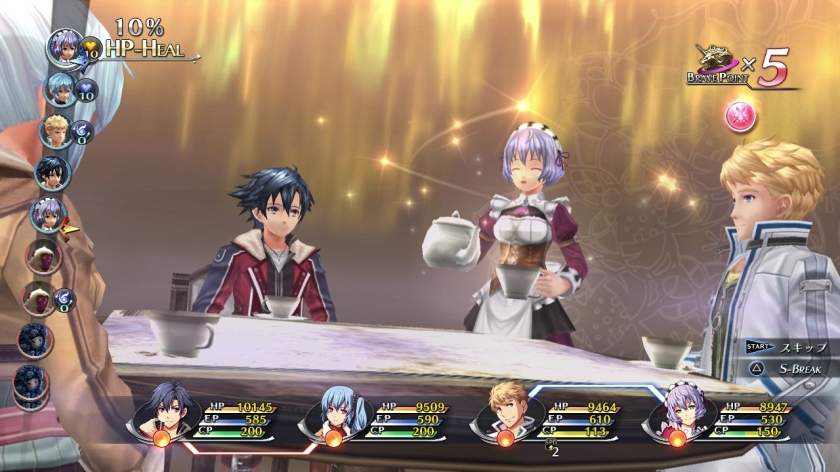