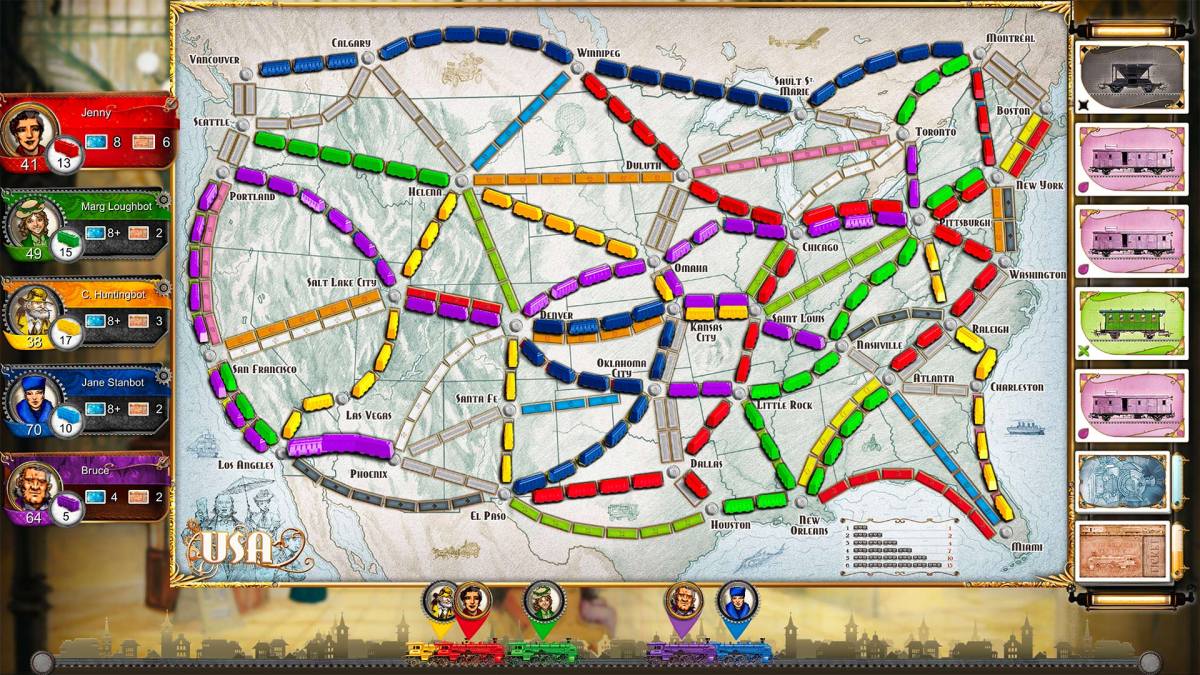 Asmodee Digital just launched a Playlink version of their critically acclaimed and hugely successful board game Ticket to Ride. We played it, and also got in touch with the development team behind it to find out more.

Part of Sony’s November lineup is a series of Playlink titles that enable gamers to engage with their Playstation 4 and TV in fun new ways. Rather than using their gamepads, anyone can join using a smartphone device that’s connected to the local wi-fi system. All you need to do is set up the game on your PS4 and make sure everyone playing has the dedicated Ticket to Ride Playlink app on their smart phone or tablet, and you’re good to go.

Anyone who’s ever played the board game version of Ticket to Ride will be instantly familiar with the app interface (the TV serves as the game board), which makes for an easy and visually engaging way to manage the cards you’re holding and moves you want to make in order to claim train routes`and build your railway car collection. Not to worry though, if you’ve never played Ticket to Ride before then there’s a great built-in tutorial that will have you up to speed in no time at all.

If you’ve played the game as a mobile app before, then you’ll notice some immediate benefits in terms of providing a social setting for the game – with the TV making sure people aren’t fixated on their mobile devices. This makes the Playlink version of Ticket to Ride a great option for the holidays, when table room is extremely limited due to the many drinks and snacks that occupy every surface. 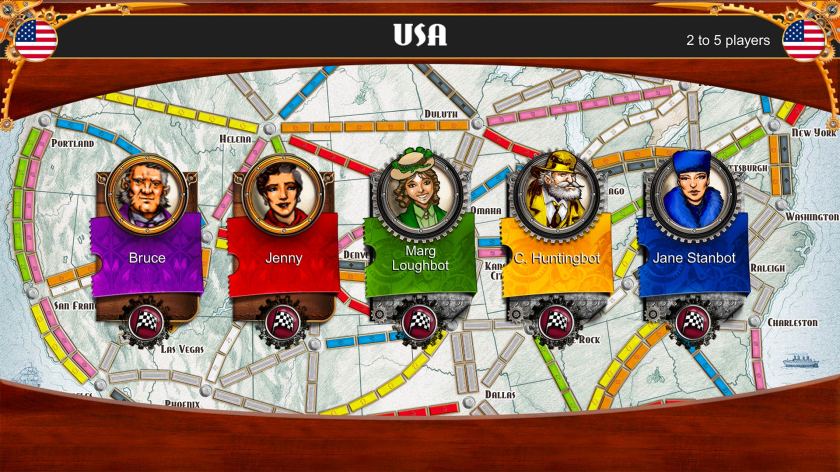 But let’s see what the development team’s thoughts on the game were, as they shed some more light on developing for Playlink and the future potential of digital board games. We spoke with Asmodee Digital’s Eric Brayet and Philippe Dao.

What were the biggest challenges in bringing a game that was already available on Steam/app stores to the Playlink platform?

Eric Brayet, Head of R&D
The challenge when you adapt a board game for a console is the hidden information: your cards, your secret goal, etc. This information has to remain private, that is only visible for you, otherwise the game will not work. As long as you play on your mobile, you are alone watching the screen, so it’s fine. But when you play on the couch with the other players around you, everyone watches the same screen. Everything you show on the screen becomes public. And that changes everything.

For instance, consider a poker game on TV. If you are playing with your friends in the living room and everyone’s cards are displayed on the TV screen… Well, it might be interesting, but it’s not the same game anymore.

So, we could not simply display all our game on TV, that would have not worked. We had to find a way to adapt the gamplay to the device.

Then we met with Sony during GDC 2018 and they suggested a PlayStation(r) game with PlayLink. And that was the idea. You play with a handheld device, and the game actually runs on the PS4(tm). Nowadays you often have one handheld device per player, so we could use them to display the private information and have the public information (i.e. the board) on the TV.

The biggest challenge has been the new development environment of course and the design of the interactions. When we decided to do this, we had plans to stick to the design we have on desktop. Although it sounded like a good idea at the time, once on TV and used mobile devices for actions, the overall experience was not great. Everything worked, but it was only so-so. For instance, while the other players were playing, our testers were not just waiting, they were switching to their social network app, or reading emails, etc. So, we changed almost everything, the graphics, the set-up screens, the icons of the players, the tutorial, everything. 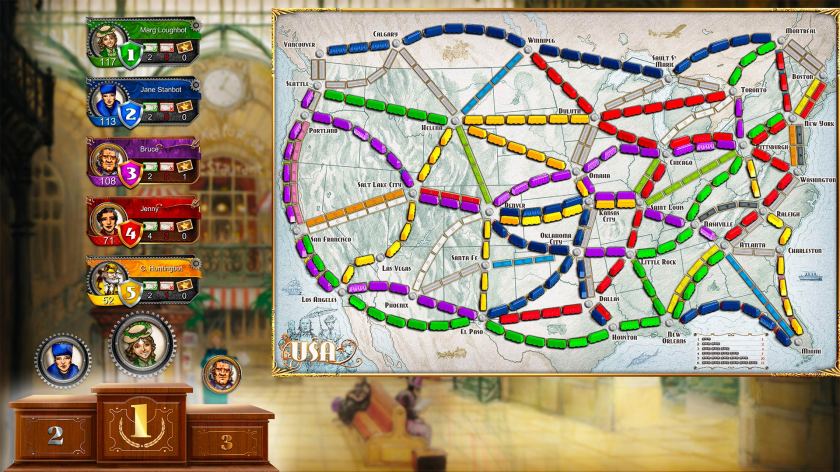 But frankly, the challenge was to add a new map, France, even though we were already short on time to do the rest of the project. It’s not the first expansion we create in Ticket to Ride. It’s the 11th map or variant we do. But the shape of the map is new: it’s neither portrait nor landscape. It’s something in between, almost square, but not exactly square.

In other words, the entire project has been a pile of challenges. But in the end, it’s been a great project and we learnt a lot doing it. And it’s not even finished yet. We are now going to add an online mode! It’s been a big crazy project. That’s what we do. Big crazy projects 🙂

What are the biggest opportunities that come with recreating a board game experience into a digital format?

Philippe Dao, CCMO
PlayLink is full of advantages for Ticket to Ride: it allows us to reach a broader audience, and Playlink is a perfect fit for this kind of board game: players can enjoy the social advantage of tabletop at home without the need for any set-up or scorekeeping. Thanks to the smartphone control system, players can hide their next move from competitors, until it’s too late!

Do you foresee any future hybrids between board and video games?

Philippe Dao, CCMO
There are a lot of opportunities between board and video games, including hybrid games like board games with a companion app (such as Mansions of Madness 2nd edition). There are also great opportunities thanks to Augmented Reality and for sure, we are very confident in the growth of digital board games be these on mobile or on PC or even on console.