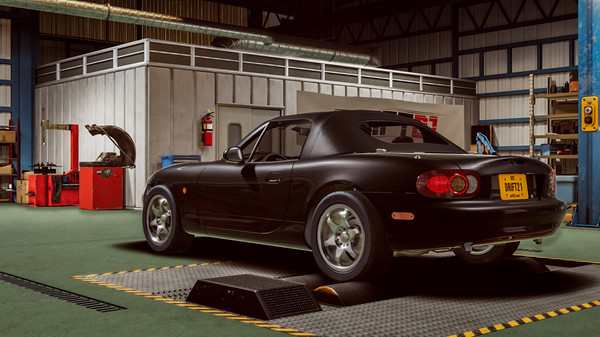 Of course, drifting’s been a videogame staple in racing games for decades now, as a major mechanic in franchises like Ridge Racer and drift-boosting now being an essential part of pretty much any kart racer out there. There’s a more serious approach to drifting as well though, and DRIFT21 is all about drift racing as a sport and simulation.

Featuring the EBISU circuits in Japan as well as a roster of fully licensed cars, DRIFT21 is looking to be the type of game for the real drift racing enthusiasts out there. You can even fine tune your cars by tweaking engine parts and other components to try and gain an edge, channeling your inner mechanic. 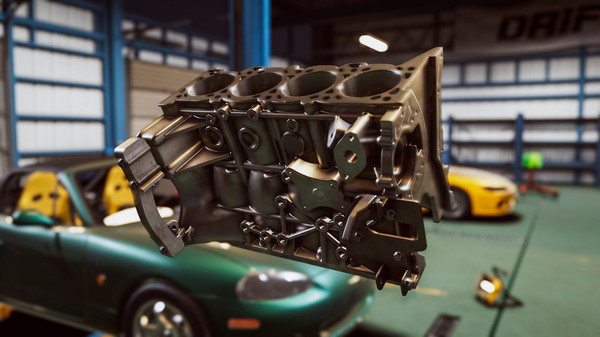 Once released (out of early access), players will have access to no fewer than 750 different parts as well as the option to visually customize your ride. You’ll then be able to take it for a spin in a practice mode as well as in a variety of (over 20) challenges.

For now, there’s a trailer that announces the upcoming Early Access launch, which you can view here.  The game’s store page on Steam is also up already and can be seen here.