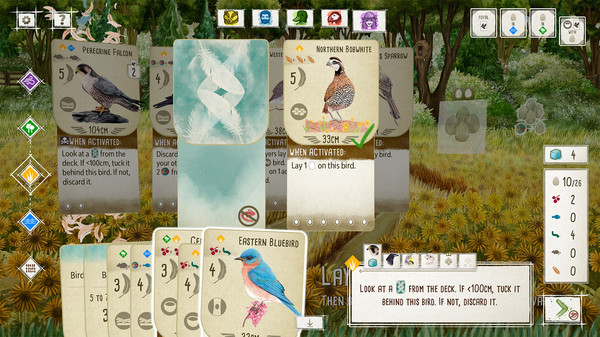 As we survey what’s coming out and being announced, we found four more titles we wanted to highlight and share with you. Today we look at the digital version of Wingspan, the physical release of CrossCode, the new Conan Exiles expansion titled Isle of Siptah and the Early Access launch of Cloud Gardens.

Released last year, Stonemaier’s Wingspan was an immediate hit when it launched as a board/card game, picking up several awards along the way. Now, a digital recreation from developer Monster Couch is available on Steam, and it ticks a lot of boxes when it comes to doing a digital recreation of a physical game.

For those not familiar with Wingspan, it’s a game that challenges you to create the best possible conditions for your birds inside a nature preserve. Acquiring birds for your habitats means you also gain the perks that come with them, which include the ability to gain other birds in the process, go hunting or gather food. The physical game brings this to life through a real birdhouse and miniature eggs and food chips, but the star attraction are 170 beautifully drawn cards with birds on them. It’s a game for up to five players, but you can also play solo, which is a refreshing change for a board/card game and one that helps when converting the experience to a digital one. 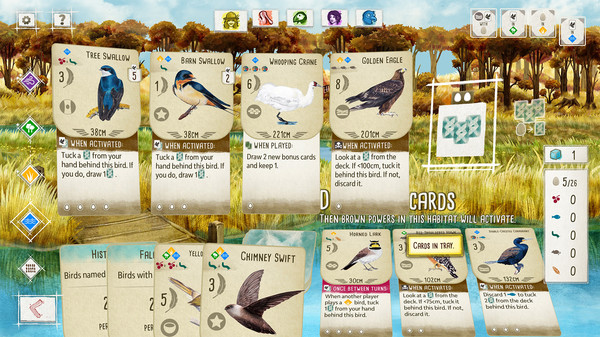 The core experience of the game has been translated to the digital version 1:1, with all of the rules and mechanics still intact. The visual experience that was already strong in the physical game has been even further enhanced though, with subtle animations for the birds on the cards as well as authentic sounds to accompany them. Combined with a soothing soundtrack, this makes Wingspan a beautiful and relaxing experience in the audiovisual sense.

As a result this is a great way spend time as a solo player, but one of the pitfalls of digital board games is often the way that multiplayer has been implemented – the lack of physically being in a room together often being a downfall. Online multiplayer isn’t quite the same, and sharing a screen isn’t always an option because you need to keep your hand a secret. Solutions like PlayLink can help, but for Wingspan there is split-screen multiplayer available in addition to the online version. As such, this is a great way to play a game of Wingspan without the need to set up the board and pieces, or to play with others you can’t physically meet with at the moment – the only problem being that all players who aren’t local will need their own copy of the game.

CrossCode getting physical Switch release in Europe, PS4 and NA to follow

Things are moving forward rapidly for CrossCode. We had to wait a while for the PC original to make it to consoles, but after the recent digital release of the game (which we reviewed here), publisher ININ Games has now announced that a physical, boxed edition is available to purchase for Switch owners as well. 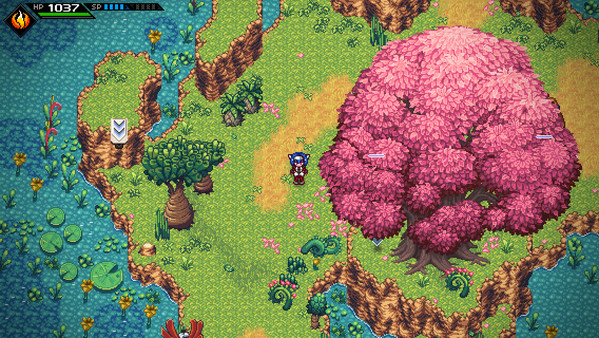 Things are kicking off with the Switch release in the EU, but that one’s coming to NA next month and a PS4 version is also in the works. Check out crosscode.inin.games for more information as well as an opportunity to (pre)order the game.

Since we reviewed Conan Exiles back in 2018, a lot of DLC addons for the game have been released. The majority of these have been cosmetic in nature though, which is why the release of Isle of Siptah is a big one – it’s a gameplay expansion that adds a new map that features additional dungeons as well as new features to the mechanics. It’s in Early Access right now, with a full launch expected for early in 2021. 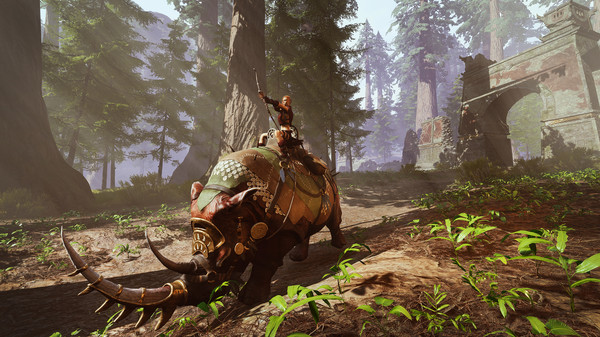 Moving the action to an island location takes Conan away from the deserts we all know, but although the vegetation is lusher than before this is far from a tropical paradise. Instead, violent storms rule the land, and a sorcerer called Siptah holds sway over the people who live there. Surges of magic bring people to the island, but now that they’ve grown in numbers they’re looking to take control of the forces that inhabit the island, uncovering its secrets in the process.

While that’s a great setup for narrative-driven content, the majority of the gameplay that’s currently in place seems to be focused on PvP gameplay, which isn’t how I originally played the base game when it launched. Luckily, the developer is planning on adding more content in the months to come, so my fingers are crossed for more story-driven content that ties into the Conan lore. 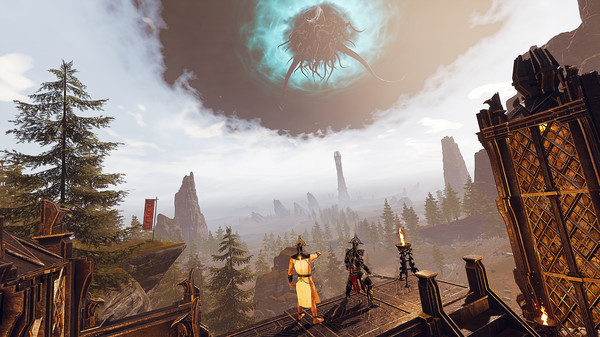 It’s an expansion with a lot of potential in its setup, but if you’re a PvE/single player Conan gamer then perhaps this isn’t worth the 220 GB (!) install and you’re better off waiting until Funcom adds more content. The prospect of engaging with new monsters and battling the magic contained in the maelstrom that swirls around the sorcerer’s tower is an appealing one, but after finding my footing upon arriving at the island I wasn’t drawn into the narrative just yet – more content can certainly change that.

Sitting somewhere in between a gameplay experiment and a relaxing sandbox experience, Cloud Gardens just launched into Steam’s Early Access program. Its striking pixelated 3D dioramas recently took Twitter and Imgur by storm, and now players finally have an opportunity to go hands on with this latest creation from Noio games (previously responsible for titles like Kingdom and New Lands. 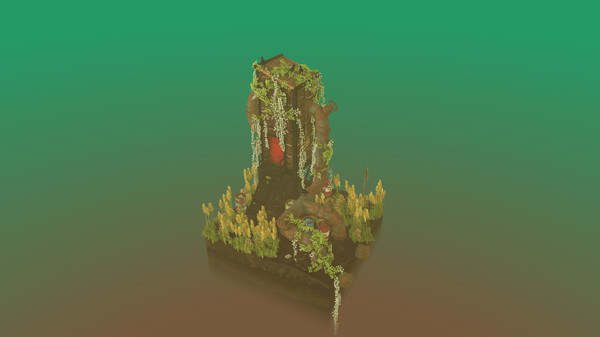 Jumping into the game, there’s little to no instruction as to what to do. You’re given a seed that you can plant inside a scene, and doing so causes vines to erupt and partially cover the diorama you’re looking at. Cover enough, and you advance to the next scene. Progressing further, you discover that you need to strategically place your seeds as well as the additional objects that you are given – often debris that you place position in such a way that vines start growing over them, expanding the scene.

It’s a simple concept, but one that encourages creativity and offers a mostly frustration-free experience of experimentation – especially when you forego the regular levels and play the sandbox mode. Not all of the game worlds/chapters are included in the current build, but what’s already clear is that this is a different kind of game – one that emphasizes growth and creativity over action and conflict. 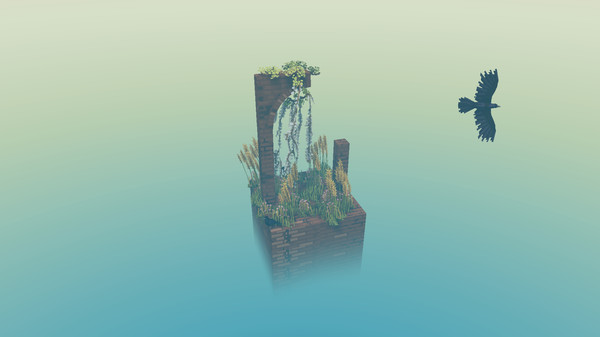 This is also a game that would benefit greatly from a touch interface, so here’s hoping we’ll see a Switch or even Vita version at some point. Until then, I’m guessing that Windows-enabled tablets might offer a similar tactile experience, in which it’s easy to lose yourself for half an hour or more.