Strictly Limited Games together with Sometimes You have just announced the upcoming pre-order start of exclusive limited editions of the adventure puzzle game 7th Sector coming for Nintendo Switch and PS4. The Limited and the Special Limited Edition will be available for pre-order from February 27th-you can read the rest of the press release after the break. Set in a cyberpunk world, the adventure puzzle game by the one man team/developer Sergey Noskov offers the player an atmospheric and dystopian world with a lot to discover. Always accompanied by an immersive soundtrack that underlines the gloomy atmosphere of the game. Whilst solving different unique puzzles and collecting information, you are learning more and more about the world and its story. Play as several “characters” each with individual skills that give you the ability to operate different devices and machines in this world. Starting as a spark in a power line, you’ll pass through different areas as the game progresses. Eventually you are controlling drones or robots to solve puzzles until you reach one of four different endings depending on your choices and actions. 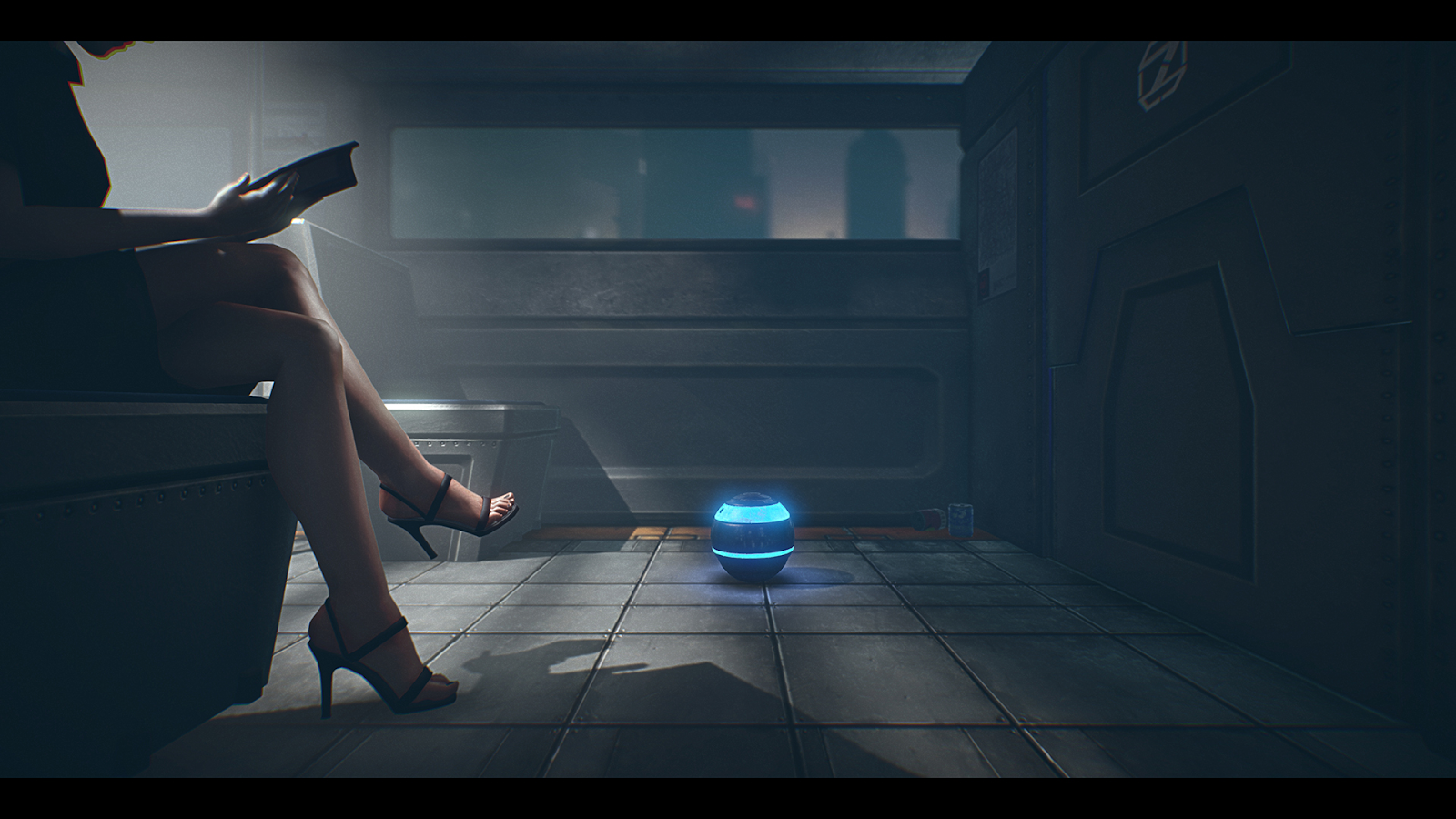 Fans and collectors will get the chance to secure one of the limited editions for Nintendo Switch or PS4 from Strictly Limited Games, as soon as pre-order starts this week on Sunday, February 27th. 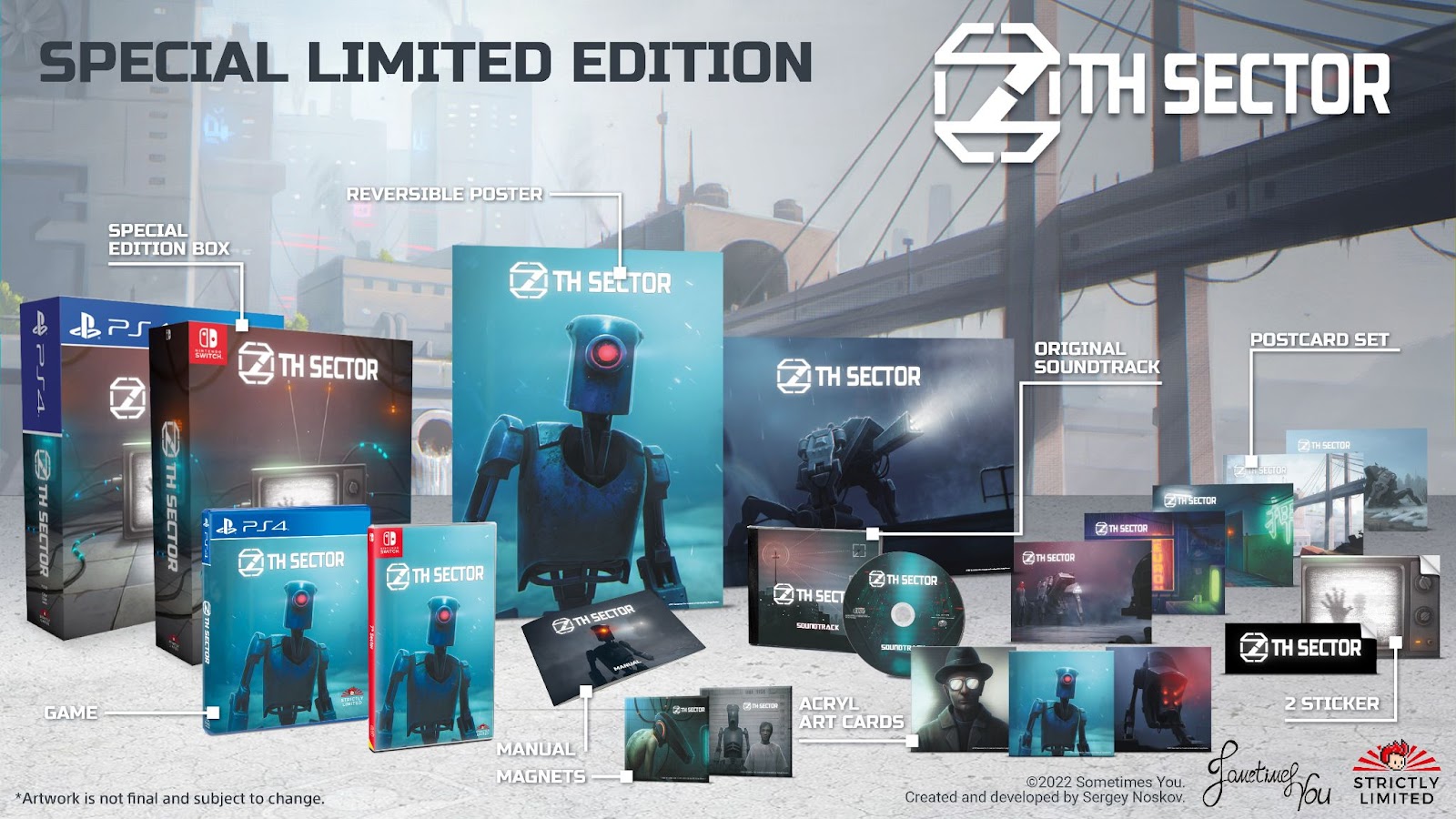 There will also be a Special Limited Edition coming with some exclusive collectibles:

The Special Limited Edition will be available for €49.99, limited to 1,500 copies for Nintendo Switch and 800 copies for PS4.